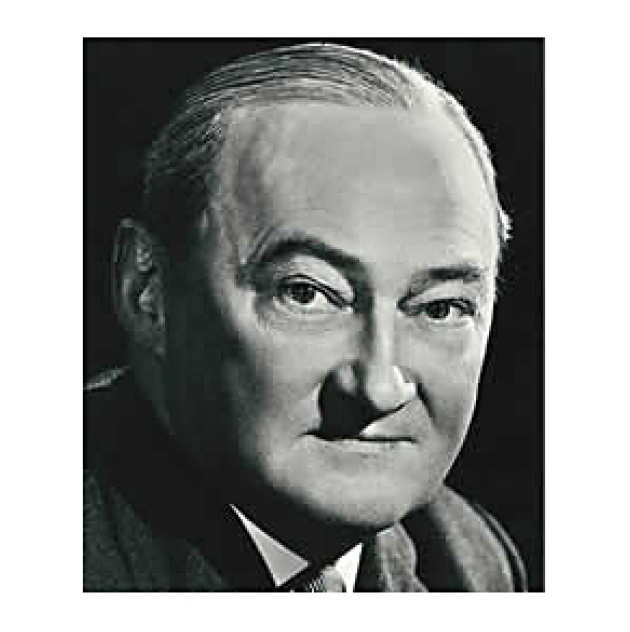 Sir Patrick Linstead, CBE, DSC, HONDSC, DIC, HONFCGI, HONMIMM, FRS (1902–66) was an organic chemist educated at Imperial College London, whose work included the discovery of phthalocyanine dyes. He had considerable administrative skills and sat on many committees and boards outside the College, including those of the LSE and the National Gallery.

Linstead’s tenure as Rector (1954-66) encompassed a time of great change. Much of the South Kensington campus was completely rebuilt during the 1950s and in the early 1960s the Empire was giving way to the new Commonwealth. This caused him to consider changing Imperial’s name, but he was implored not to by former students.

In 1962, he foresaw Imperial’s eventual departure from the University of London in July 2007, writing that Imperial’s ‘importance in the educational scene is not reflected in the practices and procedures of the university’.

One of the South Kensington halls of residence is now named after him.

Interview with the BBC

Listen to Sir Patrick Linstead speaking on the BBC in February 1958 at the time of the College's 50th Anniversary.

Sir Patrick Linstead's speech from the Mansion House dinner celebrating the 50th Anniversary of Imperial in 1957.

Opening of the Roderic Hill Building

Re-live Sir Patrick Linstead's speech during the opening of the Roderic Hill Building in the presence of the Queen Mother in 1957.