Scholarships and hardship bursaries allow some of our most deserving students to undertake their studies without financial worry holding them back. As rent and travel in London become ever more expensive and government support wanes, students are often forced to work unsustainable hours to maintain their place on their course. Scholarships and bursaries are crucial to allow some of the most talented and deserving students to achieve the degree they set out to. Without the support of kind benefactors, this would not be possible. If you would like to support medical students you can donate to the Faculty of Medicine Dean's Fund or contact the Faculty of Medicine Development Team.

Completing his sixth year of Undergraduate Medicine, Tom is a recipient of funding from the Faculty of Medicine Dean's Fund which has helped him during a recent period of hardship. The Dean’s Fund is used by the Dean in order to address areas of need for students. This year the priority was providing hardship bursaries to assist students who find themselves in an unexpected period of hardship which threatens their academic studies. Tom expresses how the bursary impacted him below:

“I received a bursary from the Dean’s Fund last year at a particularly difficult time personally. My mother had been suffering from a metastasis of breast cancer for a few years, and we had recently received the devastating news that there were no further chemotherapy options available. I initially decided to try and carry on with my course, but like many 5th and 6th year students I was struggling to support myself financially on student funding alone. Because of the situation at home I was making expensive trips to and from Norwich much more than usual, and I was very reluctant to look for work in London for fear that this might limit the time I could spend with my mother, or place yet another strain on my studies. The Dean’s Fund ensured that I could pay for my travel and rent without worry, and hence made my personal situation much easier. Later, after I had taken an 'interruption of studies' at the end of February, it helped ensure that I could spend a peaceful last few months with Mum without the financial worry that would otherwise have been hanging over me. Thank you so much for your generosity.” 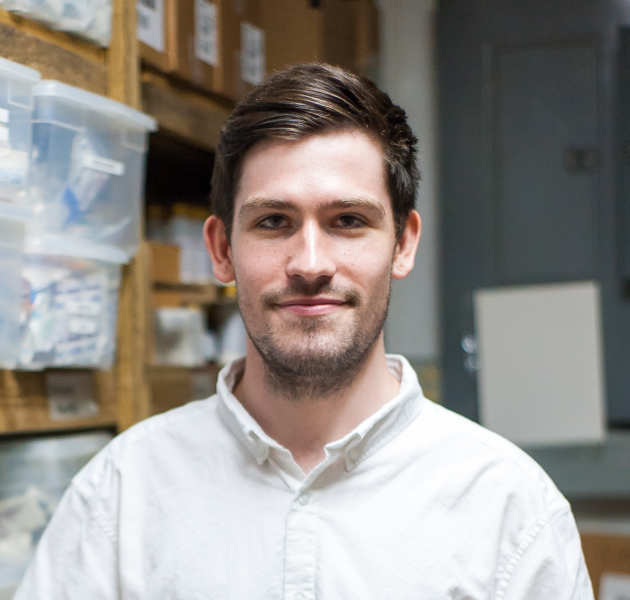 Dan has just completed his final year of Undergraduate Medicine and has benefitted from a Faculty of Medicine Dean's Fund bursary for students who are in their 5th and 6th years of study. This is a highly pressurised time for our students which makes it harder for them to work in order to supplement their income. Of his bursary he says:

"The last two years of my degree have been tougher financially than in previous years. I found that I was slipping into more debt, despite also working a part-time job. I had to use a second overdraft, with charges, to support myself at times. I found that I was on placement/studying during the week, and then heading to work at the weekends. I was exhausted, run down, and constantly anxious about my finances. Receiving a bursary from the Dean’s Fund was such a relief – I don’t have to worry as much about money, and it has freed up some time in which I can recharge during a very long and demanding course. I could afford to go to a conference, which I wouldn’t have considered before, and I can participate more fully in events run by clubs and societies at Imperial. I would like to thank all the donors for helping me through the last two years of my course. I am so grateful to them for their generosity, without which I would have struggled. It really has made an impact on my experience at Imperial, my academic performance, and my wellbeing. Thank you all so much." 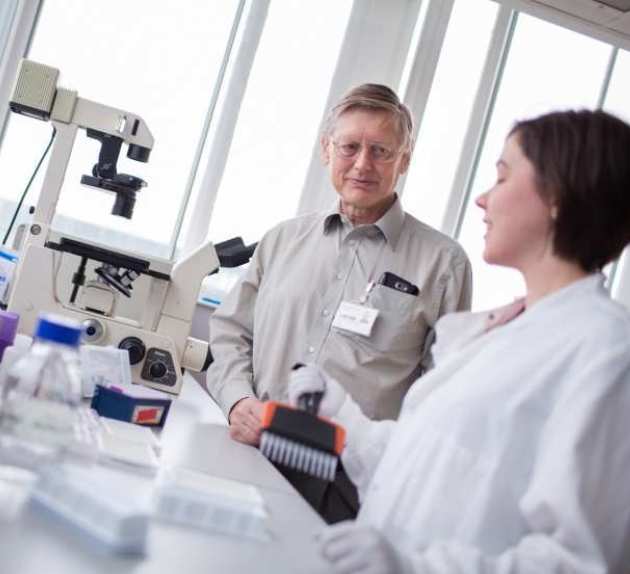 The Alex Stoker Fund was generously established in 2015 to provide practical support for students who are struggling to make ends meet. Dr Stoker recognised that medical students are at risk of encountering financial hardship due to the length and demanding time commitments of their course. In order to combat this Dr Stoker endowed a hardship fund, in order to support student’s year upon year. An anonymous recipient of the fund explains how their time at Imperial has been impacted by hardship funding below:

"I cannot express how grateful and thankful I was to have received the grant that I did this year. I was provided with it at a time of great financial difficulty. I felt that I was about to let slip the many things that I had been trying to juggle throughout my years at Imperial. During my final year, I had had to stop employment in order to focus on my studies, I began limiting food and stopped being able to play football with my friends. I love cycling around London but I was having to cycle enormous distances to avoid train costs. I loved my last year but it was certainly the hardest that I had worked, after five years of studying I remember thinking that many of my friends outside of Medicine have been earning for many years now and thoughts of being defeated crept in..! When I finally spoke to the medical school and they let me know that they could help me out, I felt such an immense weight off my shoulders and it gave me the means and the moral support to complete the year. Studying Medicine can be an isolating experience and at times, one can question their motives for embarking upon the quest, and this showed the family union and supportive nature of the medical school, and the importance of care, be that in a University or a Hospital. In the future, I certainly intend to follow in the same footsteps as Alex Stoker, to reduce the social and financial barriers that an inspired, eager student may come across. I would like to thank Dr Alex Stoker’s family for their incredibly generous fund and for the donation that I received. I have attempted to express my gratitude in the words above and I am certain their support has helped so many others continue their path in life. I will always think of the opportunities that it opened for me and hope one day that I too can help with the path of somebody new." Amy Propsting
To talk to the Faculty of Medicine about giving, please get in touch 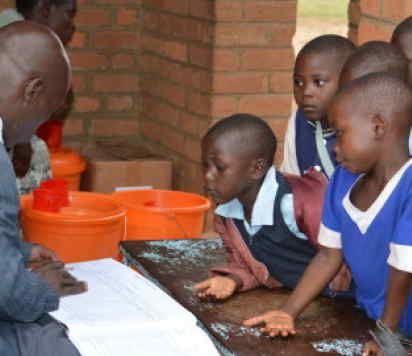