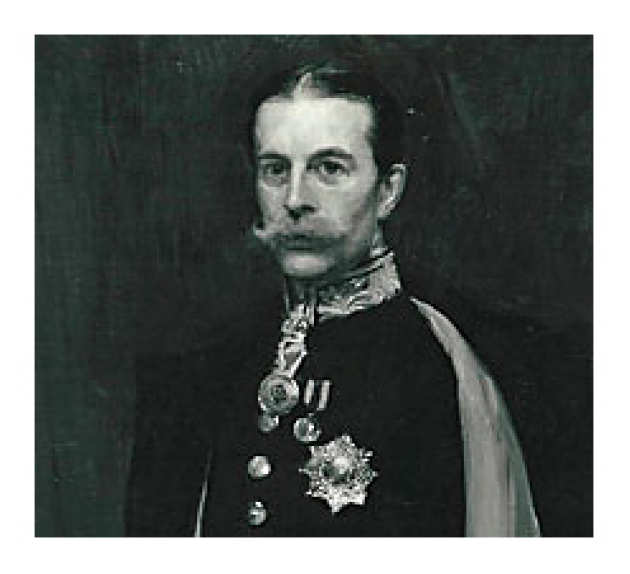 He had a distinguished career in parliament and in diplomatic service and an interest in education. He was Chairman of the Governing Body of Imperial College 1907-1922, President Board of Education 1916; Chancellor of Sheffield University and Chairman of London County Council 1917.