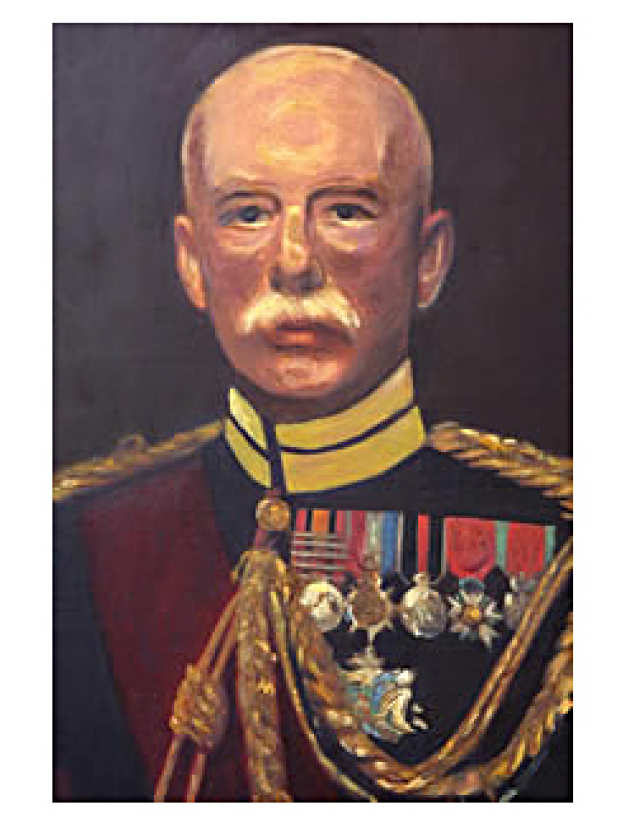 Sir Alfred Keogh, GCB, GCVO, CH, LLD(1857–1936) (Rector 1910-22) was educated at Queen’s College Galway. Keogh became Surgeon General in 1904 and was Director General of the Army Medical Service until 1910, when he became Rector. With progressive ideas about pastoral care and the professional role of women in academic work, Keogh was instrumental in setting up an association for the women students and staff at Imperial.

Keogh was recalled to the army in 1914 to take charge again of military medical needs during WWI. Keogh kept in touch with Imperial and staff and students supported him by collecting for a new portable X-ray machine for military use. It took only a few days, showing the high esteem in which he was held. Keogh returned to the Rectorship following the war until 1922. One of the College’s Southside halls of residence was named in his memory in 1963.