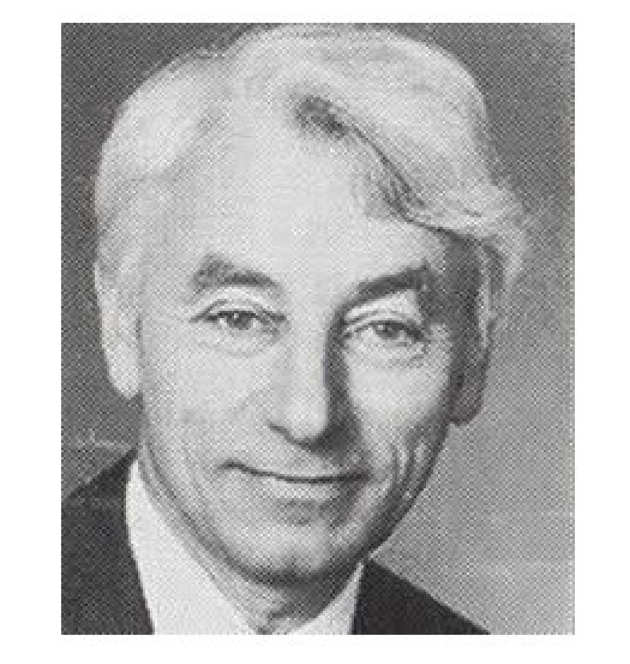 Sir Eric A. Ash, CBE, FRS, FRENG (born 1928) came to Britain to escape Nazi Germany in 1938. He gained a scholarship to study at Imperial College where he took his BSc and then PhD, studying under Denis Gabor, the Nobel Prize winner who invented holography and the flat televison tube. Ash then became a Research Fellow at Stanford University between 1952 and 1954. Returning to London, in 1954 he attended Queen Mary College, London, for a year, becoming a research engineer at Standard Telecommunication Laboratories Ltd from 1955–63. Ash then joined University College London in 1963 as a Senior Lecturer becoming Professor in 1967 and Head of the Department or Electrical and Electronic Engineering in 1980.

Ash became Rector of Imperial in 1985, retiring in 1993. One of the legacies of his time was the expansion of Imperial into the realm of medicine with the merger of St Mary’s Hospital Medical School with the College in 1988. He felt that it was not only time for Imperial to reposition itself for the twenty-first century, but that bringing in medical students was also a way of raising the number of women students, something that he felt was very necessary.

Recorded during his time as Rector, Sir Eric Ash speaks about the research being carried out at Imperial and the students involved.

See Sir Ash at the Ceremony to mark the merger of St Mary’s and Imperial (19 October 1988).