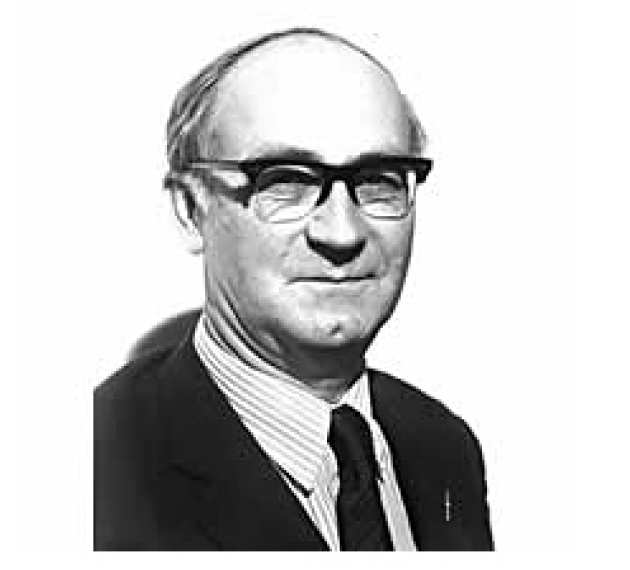 The Hon. Sir Henry Fisher, MA, FIC held the position of Chairman of Imperial College Council in 1975 until 1988.

Son of Lord Fisher of Lambeth, former Archbishop of Canterbury, Sir Henry was educated at Oxford, called to the Bar by the Inner temple in 1947 and appointed Queen's Counsel in 1967.

Fisher had a distinguished judicial career. He joined J.Henry Schroder and Wagg and Company as Director in 1970. In 1975 he was also appointed President of Wolfson College Oxford in addition to being Chairman of Imperial's Governing Body.