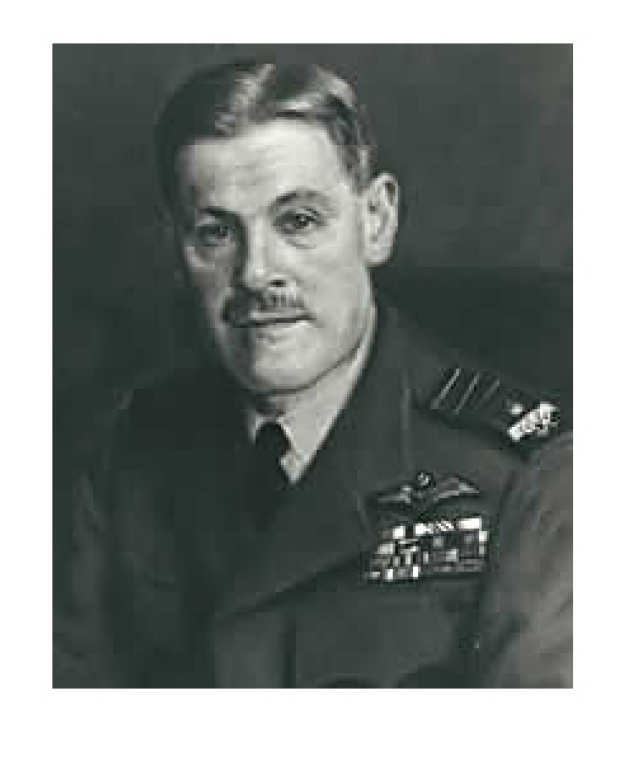 Air Chief Marshall, Sir Roderic M. Hill, KCB, MC, AFC, MA, LLD (1894–1954) studied architecture prior to WWI. During 32 years service with the Royal Flying Corps and the RAF he won the Military Cross and was awarded the Air Force Cross for his work as an experimental pilot. He was Director of Technical Services to the British Air Commission in Washington 1941–42 and became Commander in Chief of Fighter Command, continuing to fly operations himself. By moving the British guns to the coast during WWII he saved London from the threat of many of the flying bombs.

Hill became Rector of Imperial in 1948 upon his retirement from the RAF and gave great consideration to the sciences of which he knew little. Hill was Rector between 1948-54. Charming and energetic, he saw the need for students to gain a rounded education, introducing the music recitals and arts lectures still held at lunch times at South Kensington Campus.

Hill was appointed to a post his father had also held, Vice Chancellor of London University, in 1953.

View the Collection
Commissioned portraits of former Rectors are displayed in the Council Room of 170 Queen's Gate.
Back to Imperial's leaders
Print Email