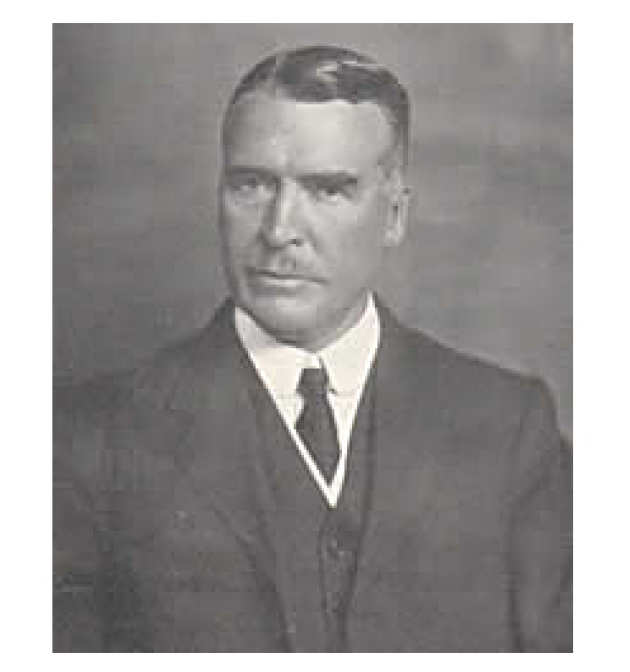 Sir Thomas H. Holland, KCSI, KCIE, DSC, LLD, FRS (1868–1947) was a man of energy, vision and drive. He won a scholarship to the Royal College of Science in 1884 and graduated with first class Honours in Geology in 1888. He remained until awarded a Berkeley Fellowship to Owens College Manchester in 1889.

Returning to Britain in 1910, Holland took the Chair of Geology and Mineralogy at Manchester University but returned to India in 1916, becoming President of the Indian Munitions Board.

Holland held the position of Rector between1922 and 1929. On his appointment to Imperial in 1922, Holland immediately set about gaining recognition for the BSc degree with Honours for Imperial’s Associateship by the University of London. He was also influential in the establishment of the College Hostel, an early student residence. The South Kensington Campus is home to the Holland Club, a staff bar named after him.