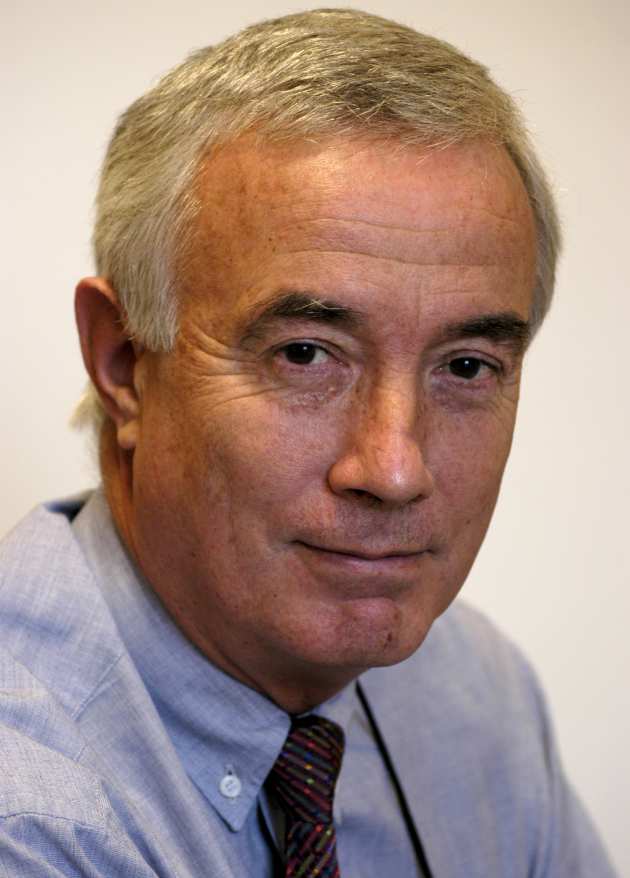 Sir Roy Anderson FRS, FMedSci was Rector of Imperial College London from 1 July 2008 to 31 December 2009, following a 40-year association with the College. He continues to be Professor of Infectious Disease Epidemiology in the Division of Epidemiology, Public Health and Primary Care.

Sir Roy attended Duncombe School and Hertford Grammar School in Hertfordshire. He gained a first in zoology in 1968 and a PhD in parasitology, both at Imperial College London. After completing his PhD in 1971 he became an IBM biomathematics research fellow at the University of Oxford, before moving to King's College London to become a lecturer in parasitology in 1973.

In 2000 he returned to Imperial, bringing with him a research team of around 40 people, to set up and lead the Department of Infectious Disease Epidemiology, focused on the epidemiology, population biology, evolution and control of infectious diseases such as AIDS and HIV, SARS, bird flu and pandemic influenza, BSE and vCJD and the epidemic viral infections of livestock including foot and mouth. Between 2004 and 2007 Sir Roy was on secondment from Imperial College to act as Chief Scientific Adviser to the Ministry of Defence.

He currently chairs the science advisory board of WHOs Neglected Tropical Diseases programme, is a member of the Bill and Melinda Gates Grand Challenges advisory board, and chairs the Schistosomiasis Control Initiative advisory board (SCI) funded by the Gates Foundation. He is a non-executive director of GlaxoSmithKline.