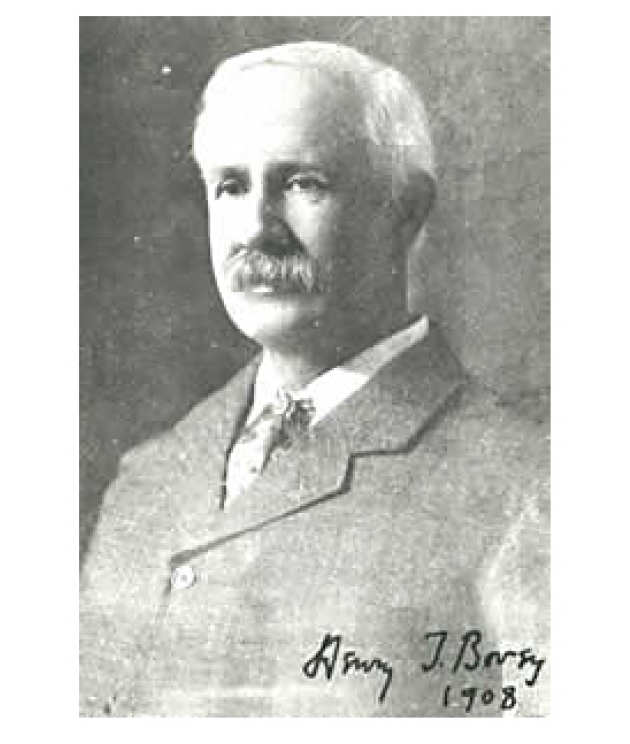 Henry T. Bovey, LLD, DCL, FRS (1850–1912), Fellow of the Royal Society of Canada and Fellow of Queen’s College, Cambridge, was the first Rector of Imperial College London and held the position between 1908 and 1910

Educated at Cambridge University, Bovey trained in engineering with Sir George Lister, where he developed his talent for structures as an assistant engineer. Bovey was offered the Chair of Engineering at McGill University Montreal in 1877. Its Engineering School needed redirecting and Bovey proved his vision and organisational skills by creating an outstanding Engineering Faculty.

His health deteriorating, Bovey deliberated when offered the position of first Rector of Imperial in 1907. In May 1908 the appointment was confirmed, but he was forced to resign due to his health at the end of 1909. He died in Eastbourne in 1912. He was a founder member of the Society of Civil Engineers and the Liverpool Society of Civil Engineers.