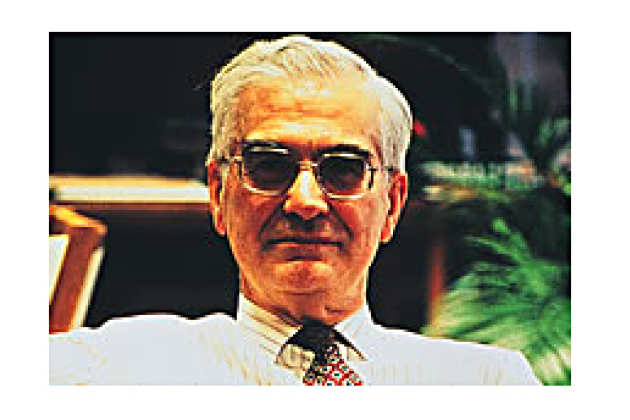 Ernest Ronald Lord Oxburgh (born 1934) was educated at University College Oxford and took his PhD at Princeton. He has held academic positions at Oxford and Cambridge Universities. He became Head of the Department of Earth Sciences in Cambridge and was President of the Queen’s College. He was Chief Scientific Advisor to the Ministry of Defence between 1988 and 1993 and knighted in 1992.

He became Rector of Imperial College in 1993 and created the Imperial College School of Medicine through mergers with the National Heart and Lung Institute (1995), the Charing Cross and Westminster Medical School and the Royal Postgraduate Medical School (1997) and the Kennedy Institute of Rheumatology (2000). He was made a life peer in 1999 as Lord Oxburgh of Liverpool and is active in the House of Lords on Science issues as Chairman of the Select Committee on Science.