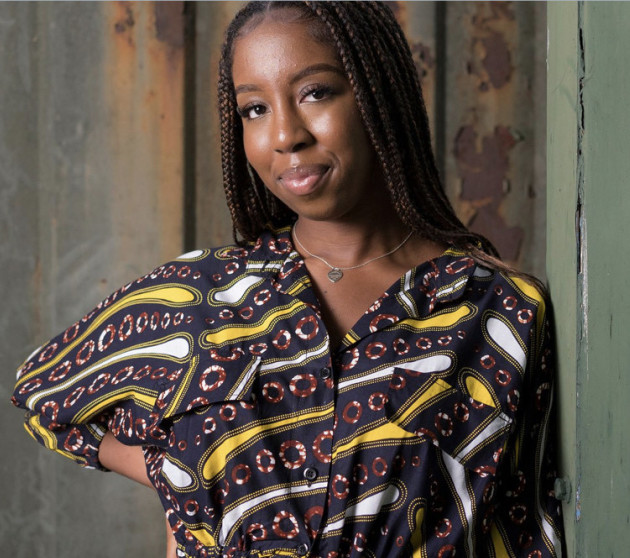 Wumni is a Second Year Undergraduate in the Department of Chemical Engineering and Secretary of the African Caribbean Society.

She chose to study chemical engineering because she wanted to link the skills she developed in her A-Level science subjects and apply them to a degree that would teach her to improve how we live.

Wunmi was born and raised in London and knew she wanted to stay in the city for university. The Carbon Capture Pilot Plant was one of the things that appealed to her when she was choosing where to apply to.

“I was intrigued to learn about ways we can break down carbon dioxide, with the goal of reducing the amount found in the atmosphere, thus helping to slow down the effects of global warming.”

Wunmi says she has enjoyed the sense of community that the department has.

“I feel that as a year group, it is easy to fall back on each other when others need help. In addition, the students in the years above are very friendly and are always open to assisting us when we are stuck.”

She finds it useful how modules build on what has previously been taught, which helps her realise how much she’s learnt at the end of the year. She adds that “seeing different aspects of each module intertwine helps you to see the relevance of what you are learning”.

Another thing she is enjoying about studying chemical engineering is that she has several different career options, with the possibility of going into a number of fields.

“In addition, they should work on allowing the black students to feel more connected. This could be done in ways such as promoting the African Caribbean Society to them, as it’s a place where those of a similar background can connect.”