Synthetic biology is a young, creative field that is growing rapidly. Professors Richard Kitney and Paul Freemont are pioneering activity in this area at Imperial, with a new Innovation and Knowledge Centre (IKC) officially launching early next year.

This national hub for translation and innovation will be hosted at Imperial West, supported by a £24 million investment from government and industry. The centre will work alongside Imperial's Centre for Synthetic Biology and Innovation (CSynBI) and the Flowers Consortium of several major UK universities, also led by Imperial. 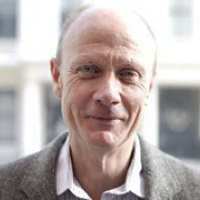 What explains their runaway success? According to Professor Freemont their philosophy is to build foundational technologies for synthetic biology. "If we focus on the core systematic technology then the applications will follow," he says. For the Imperial team, a key difference between synthetic and standard biology is bringing engineering into biology. Not just engineering science but also machines and informatics, processes, platforms and workflows. 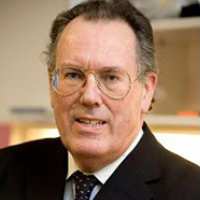 Approaches that are second nature to engineers but a new language for biologists. "Biologists don't do systematic metrology," says Professor Kitney. To make an applied field where you are using biology as the material to engineer and design then you need to be able to measure things reliably. "This is like building a house," he adds, "if you don't get foundations right the rest of the superstructure falls down."

Their vision is nothing less than re-engineering biology. Freemont explains that how biotechnology is done now is non-systematic, bespoke, largely using evolution to direct design. Evolution is powerful and a good optimization strategy but it doesn't allow you to build anything you want.

"Our vision is that in 4-5 years from now a lot of synthetic biology will be done through software platforms with robotics and microfluidics," says Freemont. And they are busy building the tools, both in vitro and in vivo, to accomplish this task.

In living cells, characterization of small parts that control DNA - regulators, promotors and so on - is hugely important. Kitney and Freemont are developing an automated system for characterizing living bacteria and building a professional registry of parts that both academia and industry can use.

This system will use robotics and microfluidics to feed detailed characterisation data automatically into a web-based comprehensive information system called SynBIS. 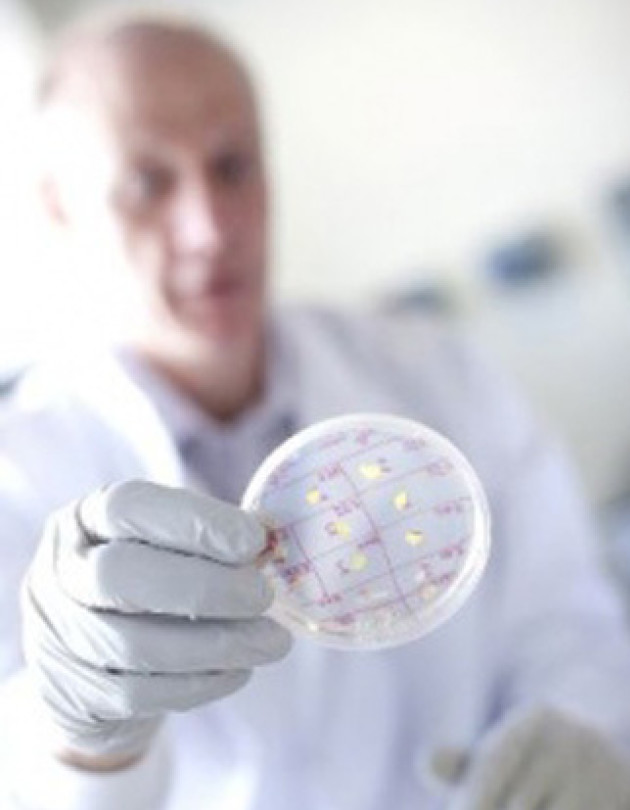 One of the biggest challenges for synthetic biology is predictability: knowing that when you build a biosynthetic pathway it will behave how you expect. Freemont and Kitney and colleagues are tackling this using DNA assembly in test tubes. In vivo, to go from a piece of DNA, grow it up in bacteria, do cloning, characterize and get data, takes roughly 48 hours.

They are showing it is possible to reduce this to 7 hours in vitro, and have demonstrated that the behaviour of a simple biosensor in vitro matches one in vivo. If this result holds true for other simple parts, then it is good news for streamlining assembly and characterization. Ultimately, the dream is to build whole genomes.

In 2010, US researchers led by Craig Venter announced the first artificial genome of a small parasitic bacteria. All bacteria are prokaryotes, which means they are simple organisms with a single circular chromosome. The next challenge is to build a eukaryotic cell - with a nucleus containing multiple chromosomes - which is why Kitney and Freemont are involved in the synthetic yeast project.

This international consortium hopes to chemically synthesize all 16 chromosomes of yeast and then swap them with the natural chromosomes in a yeast cell. Yeast is an industrially important model organism. The artificial chromosomes could be designed in such a way that non essential genes are removed or to make it easier for bioengineers to slot in new sequences to do useful tasks. The consortium aims to complete the synthetic yeast by 2016.

The idea that biologists can fiddle with the software that drives cells - and ultimately build completely new organisms - poses societal, legal and ethical issues. Kitney and Freemont collaborate closely with social scientists to address such questions early in their research.

Kitney says "We want all our work to be positive - to have a positive impact on society and a positive impact on the environment." The influence of social scientists embedded in the centre, almost like an internal pressure group, is key to making responsible decisions in this rapidly moving field. 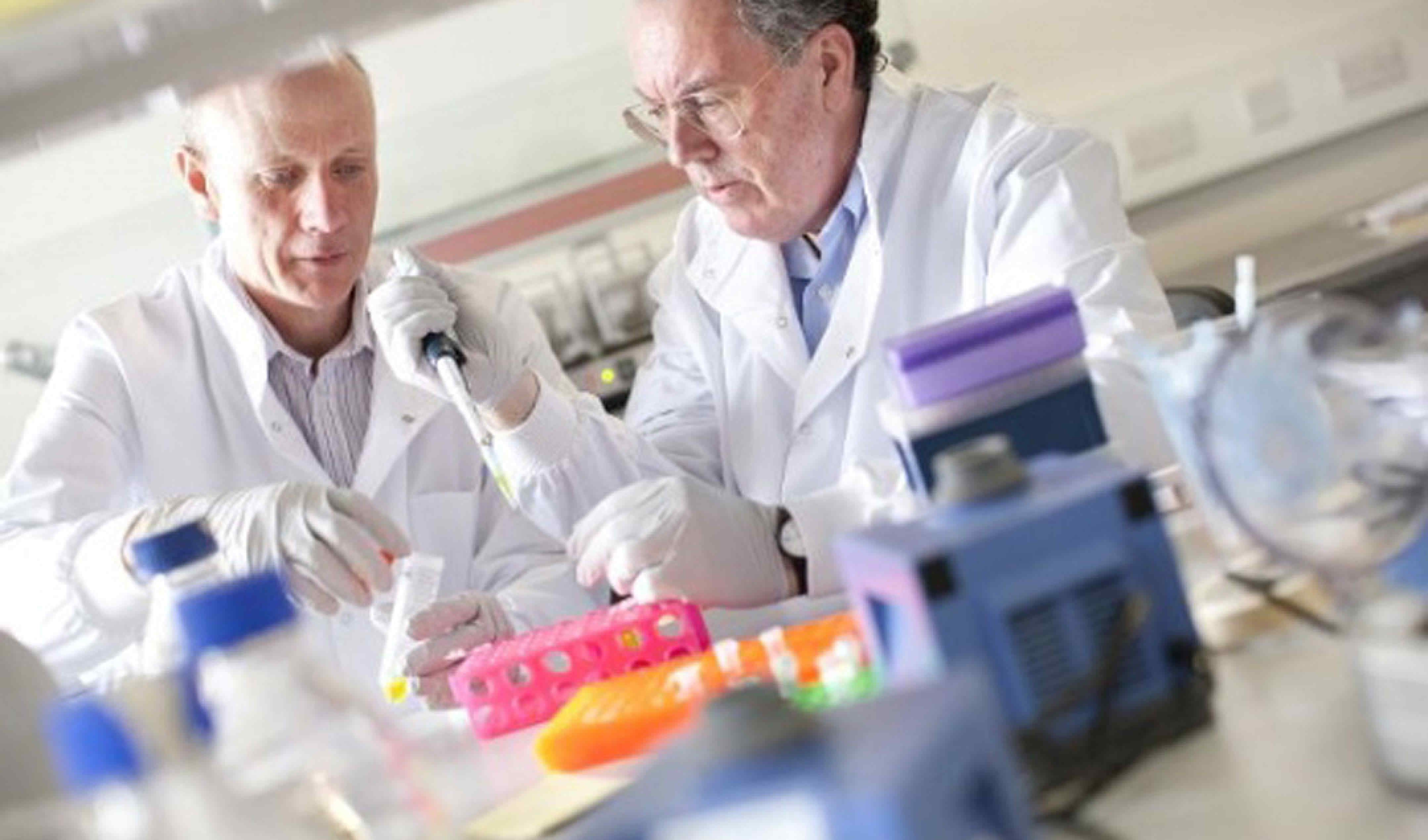 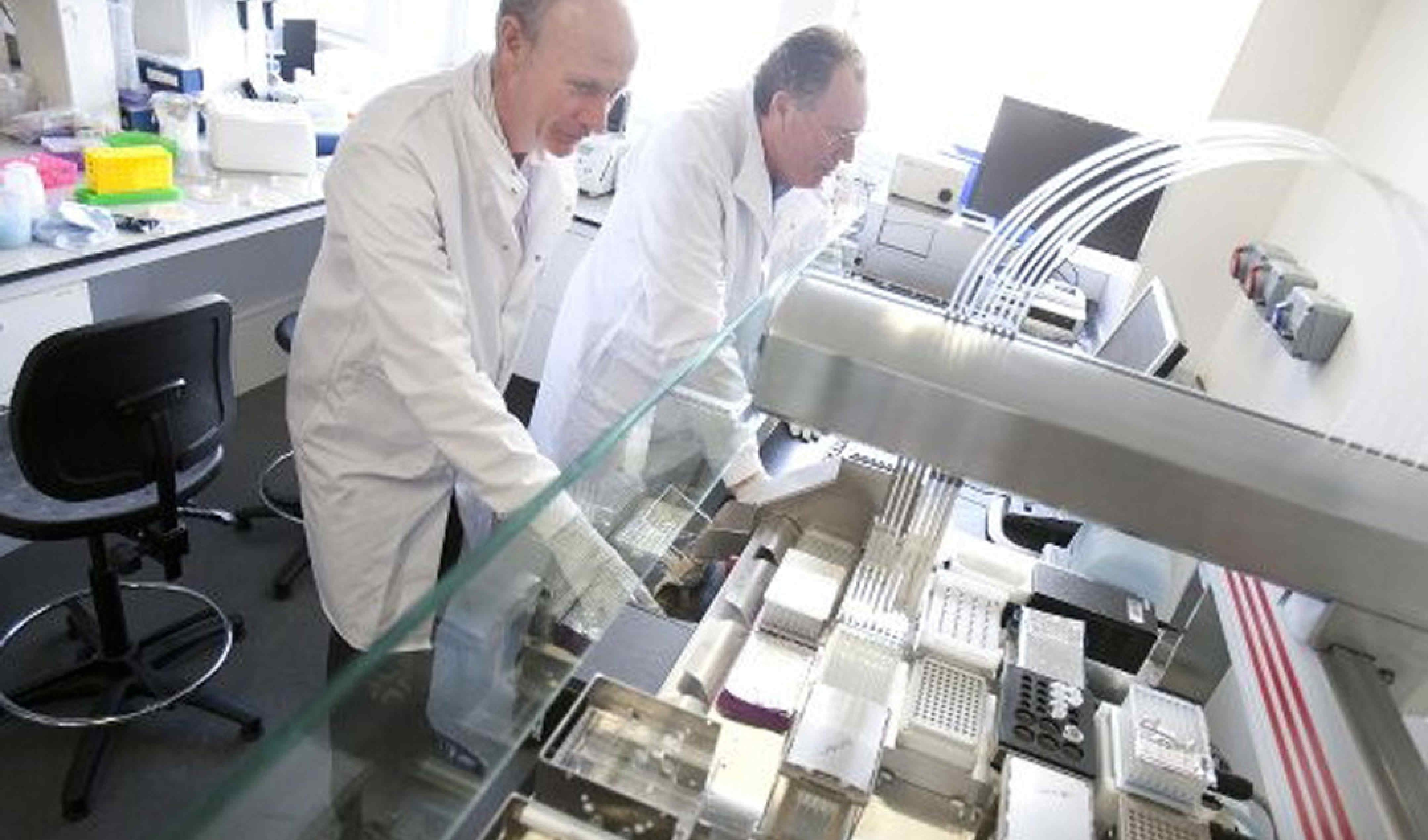