Going from strength to strength

Thanks in part to research at Imperial into understanding how Bioglass bonds to and stimulates bone, the material is now being used by surgeons to heal bones, and by consumers who need a toothpaste to help repair hypersensitive teeth. You may have used this toothpaste yourself: marketed by GSK as Sensodyne Repair & Protect it has been used by millions of customers worldwide since its launch in 2011.

Bioglass is a bioactive silica powder: it contains less silica than regular window glass, allowing it to dissolve in water. Once dissolved in the body it binds extremely strongly to bone and tooth enamel - the first artificial product to do so - and even stimulates the body to repair itself.

The original research on Bioglass dates back to 1967, when materials scientist Larry Hench, then at the University of Florida, was issued a challenge by a US army surgeon: can you make a material that survives in body and won’t get rejected? The material that Hench invented - Bioglass - is still finding new commercial applications today.

When Hench moved to Imperial in 1995 his team of researchers, including Julian Jones and Julia Polak, aimed to discover how Bioglass could bind so strongly to bone. They learned that the size of the powder particles made a huge difference, and can be used to control the rate of soluble silica, calcium and phosphate ions release from Bioglass, which controls the formation of hydroxyapatite, the primary mineral in enamel and bone.

Bioglass has been developed into two commercial products. NovaBone is a coarse powder used by surgeons to make a bone-like putty that can be used to fill holes in bone and to stimulate bone growth and repair. NovaMin is a finer powder that is the main active ingredient in the Sensodyne Repair and Protect toothpaste.

What next? Researchers at Imperial are working on the next generation of bioactive materials. For example, they want to keep the bioactive properties of NovaBone but make it softer and more tough so that the new materials can be put into any bone defect, even those that are put under high loads.

Bioglass also has potential in wound healing, nerve repair and even treatment of stomach ulcers. GSK is also working on better toothpastes: to heal enamel even faster. Imagine a toothpaste that can actually repair dental cavities? Watch this space. 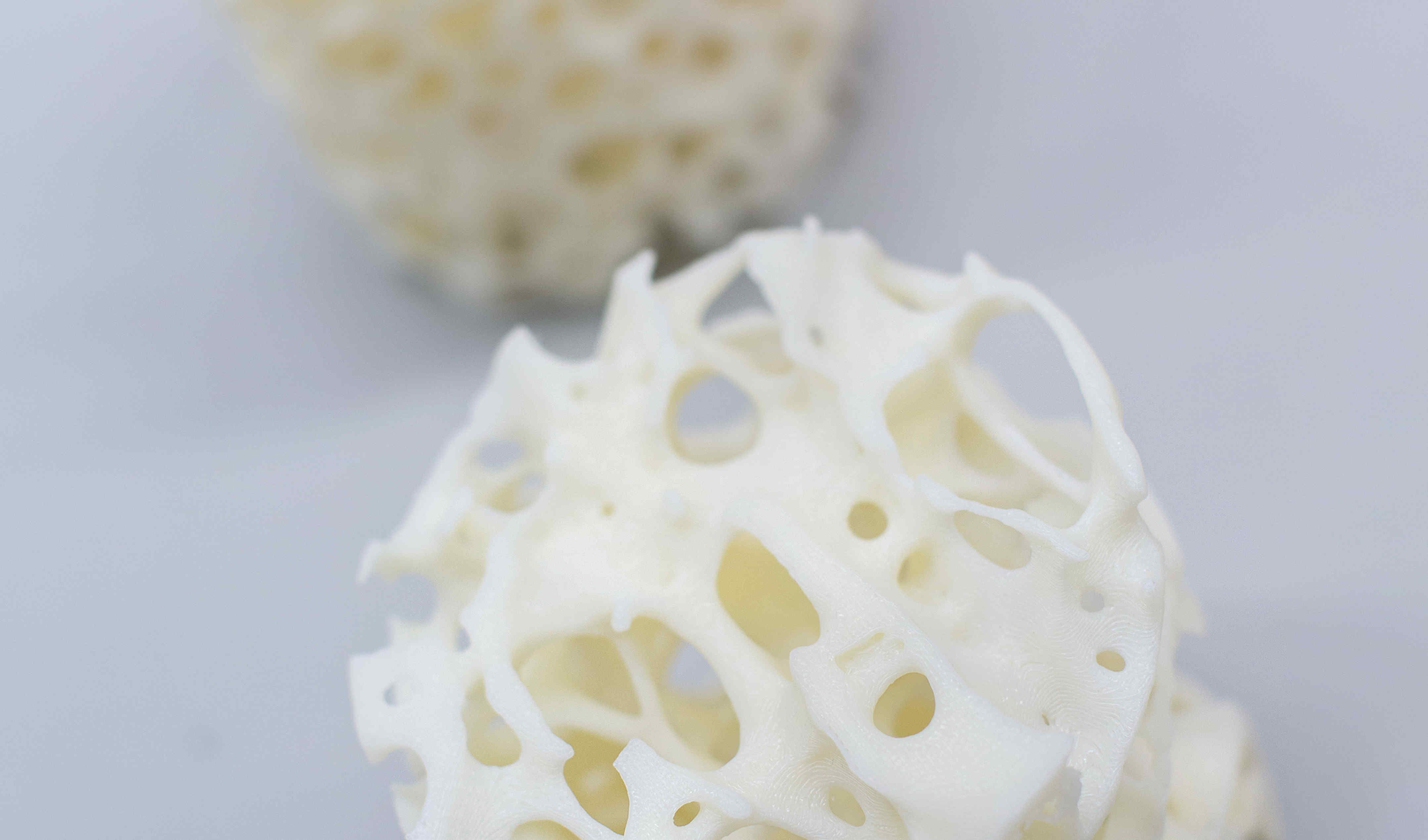 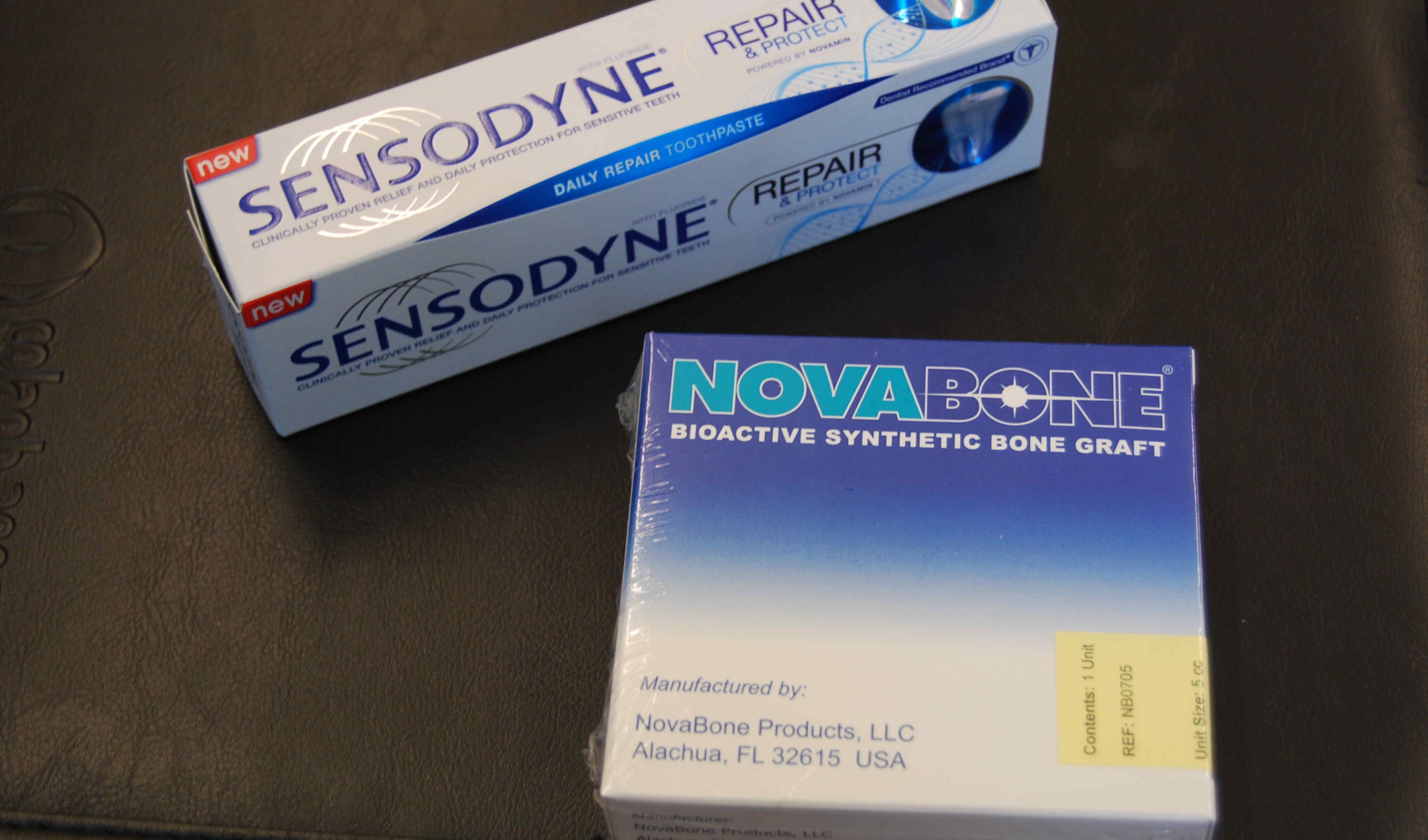