Professor Washington Ochieng dreams of a truly global positioning, navigation and timing (PNT) system for everyone and everything, everywhere and all the time. He works tirelessly to promote the smarter use and enhancement of GPS-like systems in areas as diverse as nuclear construction sites, intelligent transport systems and navigation aids for blind people. 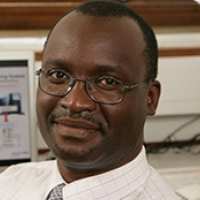 What links these research areas? For Professor Ochieng it is the combination of PNT in a single platform that is accurate and reliable but also affordable. Success in any area is underpinned by engineering but also mathematical modelling, software development and an ability to navigate difficult regulatory and policy environments.

In the case of aviation, air traffic management (ATM) is a highly complex business with different systems tracking aircraft at different stages of their journey - from terrestrial systems for landing and taxiing at airports to radar beacons for air transits. Routing aircraft safely through the many different national systems introduces inefficiencies and the potential for failure.

Ochieng's research group is getting close to demonstrating what they call gate-to-gate tracking of aircraft, using one platform to track an aircraft throughout its entire journey.

This platform would ideally be based on some form of satellite navigation system and would lower the potential for human error. Ochieng would like to see approval of satellite-based management of European airspace by 2020, and a global system by 2030-2050. 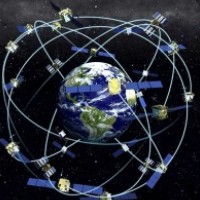 Europe is already working towards a Single European Sky initiative, which will combine a patchwork of 27 national air traffic controls, into nine functional airspace blocks. Advocates for satellite management need to demonstrate platform safety and reliability across all parts of airspace.

A very different PNT project looks at how nuclear facilities are designed and constructed.

Many nuclear plants in the UK are ageing and due to be decommissioned. A research team led by Professor Ochieng and Dr Panagiotis Angeloudis, along with engineering firms Laing O’Rourke and ARUP, has recently won three years' funding from the UK's Technology Strategy Board to optimise the design, manufacture and assembly of prefabricated components for nuclear power plants.

The Imperial team will focus on the difficulties in handling larger-than-usual construction components while taking advantage of their prefabricated nature. For example, the location and movement of tower cranes during construction affects the speed of assembly.

Imperial is a world leader in designing automated systems for cargo transport. To help the nuclear industry rethink and streamline its construction logistics requires a similar approach. In addition, this project will seek to provide the necessary evidence to regulatory authorities on the performance and safety of pre-assembled components.

Ochieng is already working towards a more general system for automating construction processes, by combining cheap sensors with a single software platform for tracking parts and people.

Research has shown that the use of preassembled components in large scale civil engineering construction projects has the potential to reduce construction site CO2 emissions by 50%, water consumption by 30% and construction waste by more than 50%. Faster and cheaper construction should ultimately mean lower costs and reduced risk and disruption. 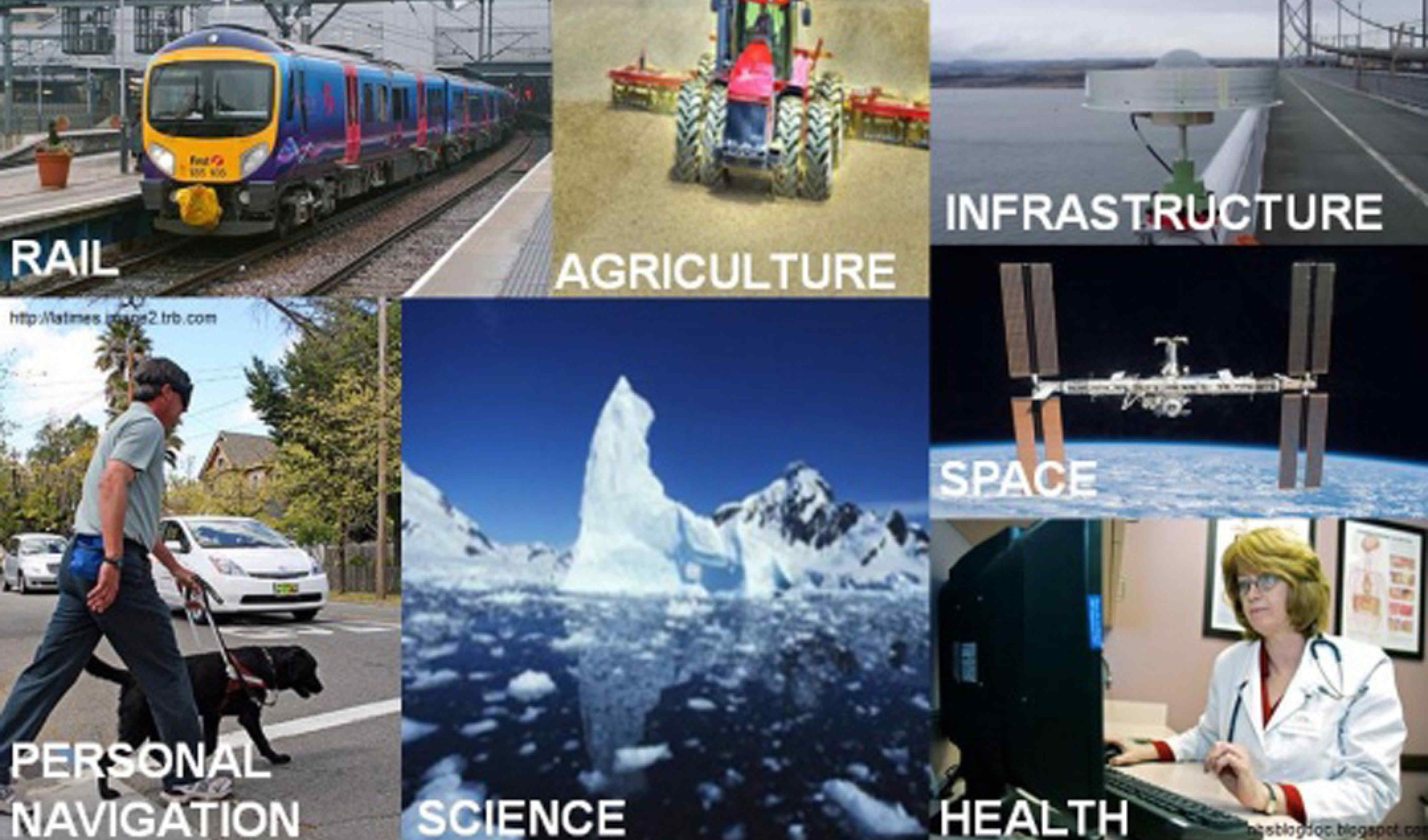 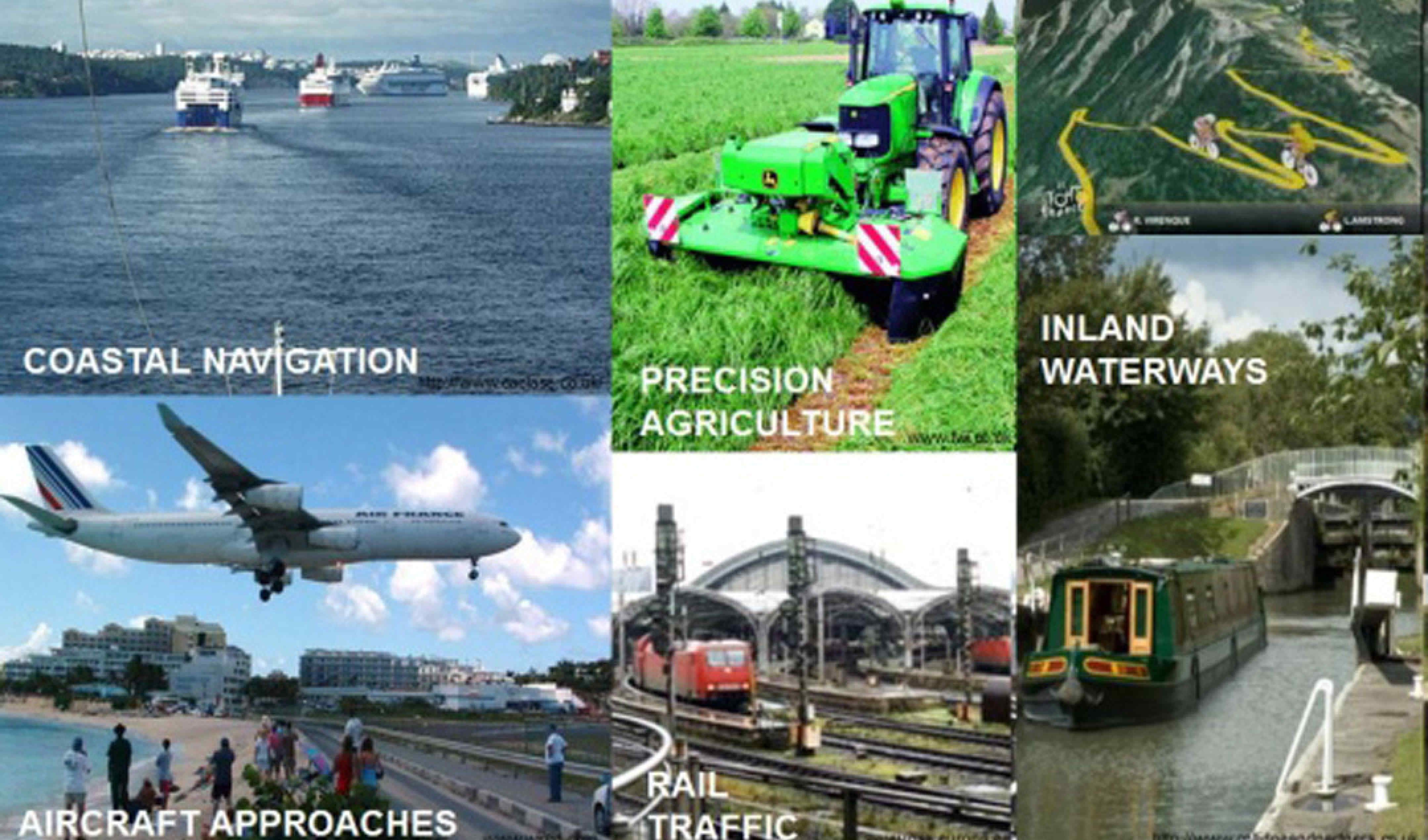