Removing carbon dioxide from the waste streams of power plants and industrial processes is a challenge, but essential for lowering emissions while industrialised nations develop alternatives to fossil fuels. The political will to develop carbon capture and storage (CCS) needs to be there first, but research and development on the technology is also key to making a business case.

The answer is not to pick winners but to develop multiple technologies, which may operate more efficiently with a range of fuels (gas, coal, biomass). This is the basic principle guiding CCS research at Imperial led by Daryl Williams and Paul Fennell. 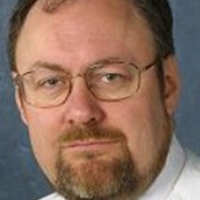 Dr Daryl Williams is working to improve the efficiency of the most established CCS technology - amine solvents used to capture CO2after combustion has already occurred. The challenge is to reduce the efficiency penalty created because amines have to be heated and then cooled during the capture and release process, involving a great deal of water and energy.

The goal for Williams and colleagues is to halve this penalty by working on the development of third generation solvents with better performance - lower operational costs, lower corrosion and degradation, easier recovery.

Williams' research is funded by Carbon Clean Solutions  who are supported by the UK Department of Energy and Climate Change (DECC). Williams' team works alongside Imperial spinout Process Systems Enterprise Limited and Indian company Carbon Clean Solutions who have developed a family of new amine based solvent systems. He says the new solvent systems we are working on represent major technological advances on traditional amine based capture fluids. 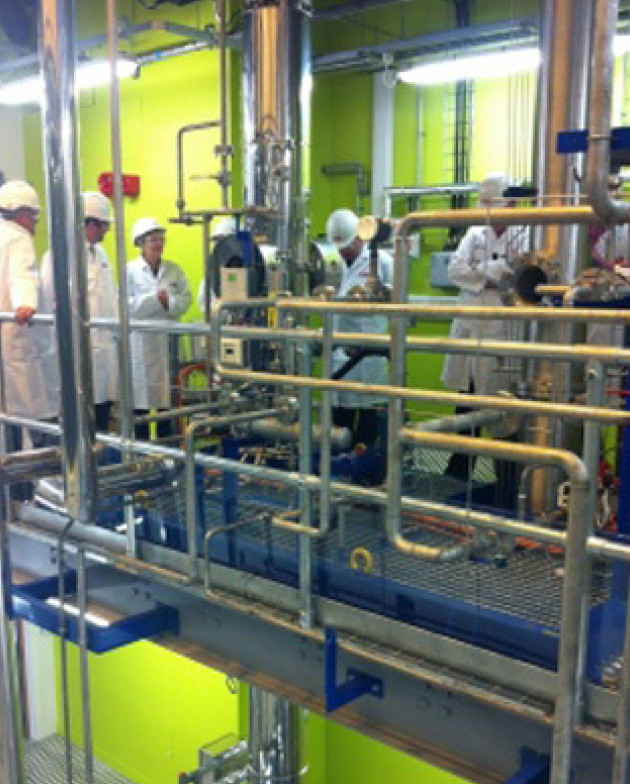 working on a very different technology that is more thermodynamically efficient because it is better integrated into existing heat flows around the power plant. This technology has yet to be demonstrated at commercial scale but has the potential to help CCS pay for itself by generating a commercially important byproduct and by minimizing the efficiency penalty.

The technology is called calcium looping and uses a solid-state material - limestone (calcium carbonate) - to capture and release CO2. Limestone has the advantage of being cheap and the calcium oxide created during the capture step is also an important feedstock for the cement industry.

Fennell has calculated that if you put carbonate looping on every thermal power station in UK you could match exactly the needs of UK cement industry. In this way you would automatically halve carbon emissions from cement manufacture.

Imperial is involved in a demonstration project for carbonate looping in Spain. In the 1.7 megawatt Caoling pilot plant the efficiency penalty is reduced to around 6-7%.

All CCS technologies include a 3% energy penalty for compressing waste carbon dioxide before injection into underground storage. So when compared with an amine penalty of 10%, carbonate looping is already halving the efficiency costs of CCS and Fennell says it could theoretically be reduced to zero.

In the UK, compressed CO2 would be injected into aquifers under the North Sea, which has enough potential storage for 20 years worth of CO2 emissions. Hopefully this would buy the UK enough time to develop more sustainable energy sources, though a new pipeline infrastructure will be needed to pipe CO2 to the North Sea.

A third technology that Williams and Fennell collaborate on is oxyfuel combustion.They will participate as key research partners for the White Rose Consortium that hopes to build the UK's largest oxyfuel plant in Yorkshire.

Instead of fuel combustion in air, oxyfuel uses a high purity stream of oxygen and mixes it with CO2 recycled from exhaust of the power plant BEFORE burning the fuel (coal, gas or biomass) in a mixture of CO2 and O2. In this way the final exhaust gas is mostly CO2 and no final separation step is required. The initial separation of oxygen from air is much easier, massively reducing the energy penalty.

There are oxyfuel demonstration plants of 20 and 40 megawatts in Germany and Scotland but none at the scale of White Rose - planned at around 300 megawatts electrical output. If White Rose wins DECC funding - they are one of two shortlisted projects - then it could be a short jump from there to full industrial scale.

With all CCS technologies the importance of translating relatively quickly at scale in the real world cannot be underestimated. This is why Fennell sees amine scrubbing or oxyfuel having the most impact over the next decade, and then newer technologies like carbonate looping having a bigger impact in 15-20 years.