The aviation industry in Europe has set itself tough targets to reduce emissions from its aircraft by 2020. Most headlines focus on the 50% reduction in carbon dioxide, the main greenhouse gas, but the industry is also going after an 80% reduction in emissions of nitric oxide and nitrogen dioxide (collectively known as NOx gases), which are known to effect air quality around airports. 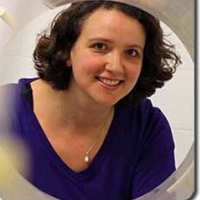 The NOx target for 2020 will almost certainly be missed because of combustion instabilities in aircraft engines says Dr Aimee Morgans, a senior lecturer in aeronautics.

Morgans focuses her research on combustion instabilities, a particularly nasty type of negative feedback that occurs when engines try to run on low-emission fuel mixtures.

She believes reductions in NOx emissions will only come from improved engine design and has won a EURO1.5million starter grant from the European Research Council to develop mathematical models and open-source software tools for simulating engine performance. 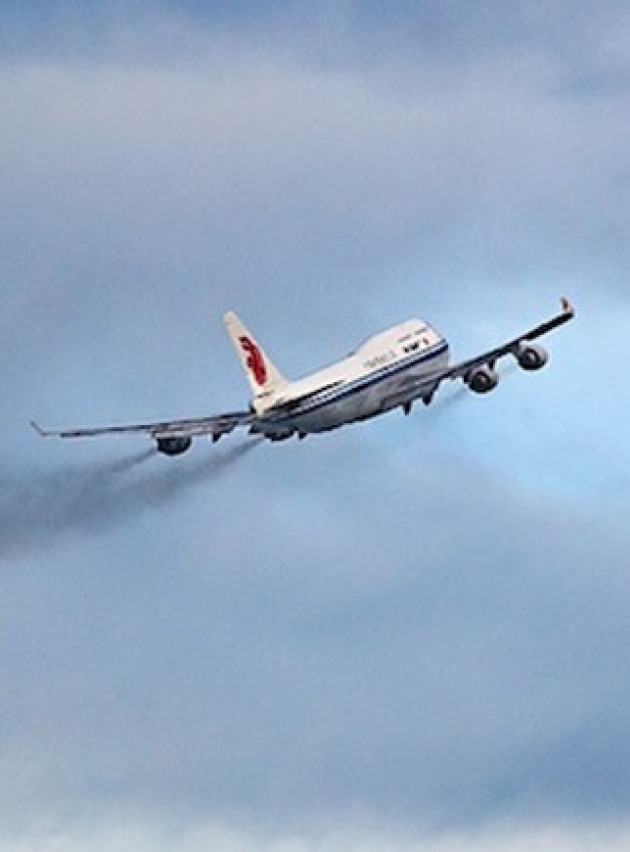 To achieve fewer NOx emissions, gas turbines have to burn fuel with an excess of air, says Morgans, which is known as lean combustion. More air intake means more efficient fuel use and fewer emissions, but it also leads to combustion instabilities.

Morgans explains that under lean conditions the flame inside the combustor responds strongly to acoustic waves. When you burn unsteadily you generate acoustic waves that reflect back from the walls of turbine and cause more unsteady burning, causing instabilities.

A cycle builds up where the heat oscillations get larger, and sound waves get larger, ultimately causing structural problems and noise. Airlines cannot operate aircraft with combustion instabilities.

Despite intense research, engineers still cannot predict when instabilities will occur during lean combustion, and they still don’t know how best to suppress or control them.

Some parts of industry, such as the major engine manufacturers, have developed software tools to help simulate engine performance but these tools are proprietary and not available to academic researchers.

Morgans and her team plan to develop open-source tools that will provide the best simulation package, which can be used by small companies and academics worldwide. This could accelerate discoveries and understanding of combustion instabilities. “We want to improve understanding of them, improve modelling of them and I’m also working on controlling and suppressing them,” says Morgans.

The ERC starter grant awarded to Morgans in January is a highly competitive award intended to help young academics develop independent careers. Morgans had to travel to Brussels for the panel interview just seven weeks after delivery of her second daughter.

She recalls it as a stressful time but is hugely pleased the effort paid off. Now she can focus on building up her research team, and developing the models and the code for the simulation tool. The need for better engine simulation is pressing as the airline industry has proposed even more stringent goals beyond 2020 targeting a 90% reduction in NOx emissions by 2050.