Pipelines largely go unnoticed until they fail. Then an oil spill, gas explosion or toxic chemical leak always makes the headlines. Mechanical engineers Professor Peter Cawley, Professor Mike Lowe and colleagues are in the unglamorous but incredibly important business of trying to prevent such disasters.

Since the early 1990s the Imperial team has developed tools and techniques for spotting corrosion in pipes before it becomes a significant problem. And they are doing so in ways that save pipeline operators both money and time.

Pipe corrosion cost oil and gas producers alone about 12 billion dollars in 1999, and there are estimated to be many millions of kilometres of pipes worldwide, so the potential for economic and social impact is huge, not least in improving safety.

The Imperial researchers have taken an old technique, ultrasound imaging, and pushed it in new directions. Traditional ultrasound relies on soundwaves reflecting off an object, such as a fetus in the womb, and the detector is scanned across the womb to build up an image.

But scanning long lengths of pipes is too slow, and in practice relies on intermittent sampling, which may miss isolated problems. Pipeline operators have to routinely dig up pipes to inspect potential problem areas, costing tens of thousands of pounds each time. Or in large, straight pipes they can send a small instrument (a pig) along the pipe to inspect problems, again at considerable cost.

The Imperial technique uses the structure of the pipe itself to guide sound waves along the pipe, allowing for 100% inspection of the interior. Although this guided wave method is not new, the complex signals reflected back from the pipe interior had previously been impossible to interpret.

How do you distinguish corrosion from pipe features like welded joints? Cawley and Lowe simplified the wave propagation by designing a system that transmits only one of the typically 50 modes that can propagate in a  pipe. Then the researchers had to develop software that could separate irregular and regular features to give a full picture of the pipe’s interior up to 30 metres away from the sensor. The sensor array is a complex but robust ring of transducers that is clamped around the outside of a pipe.

Since its commercialization in 1999, by Imperial spin-out Guided Ultrasonics Ltd, over 300 testing systems have been sold worldwide. The technique has generated over £50 million in past five years. Further turnover is generated by inspection companies that operate and monitor the equipment.

Guided Ultrasonics are now developing permanent inspection kits that can be left in place to allow continuous monitoring of pipes, instead of once or twice per year. And as well as looking at hard-to-access pipelines under roads and railways, the researchers have now extended the method to detecting corrosion in railway lines. If they can make the trains run on time, guided wave inspection will grab the headlines. 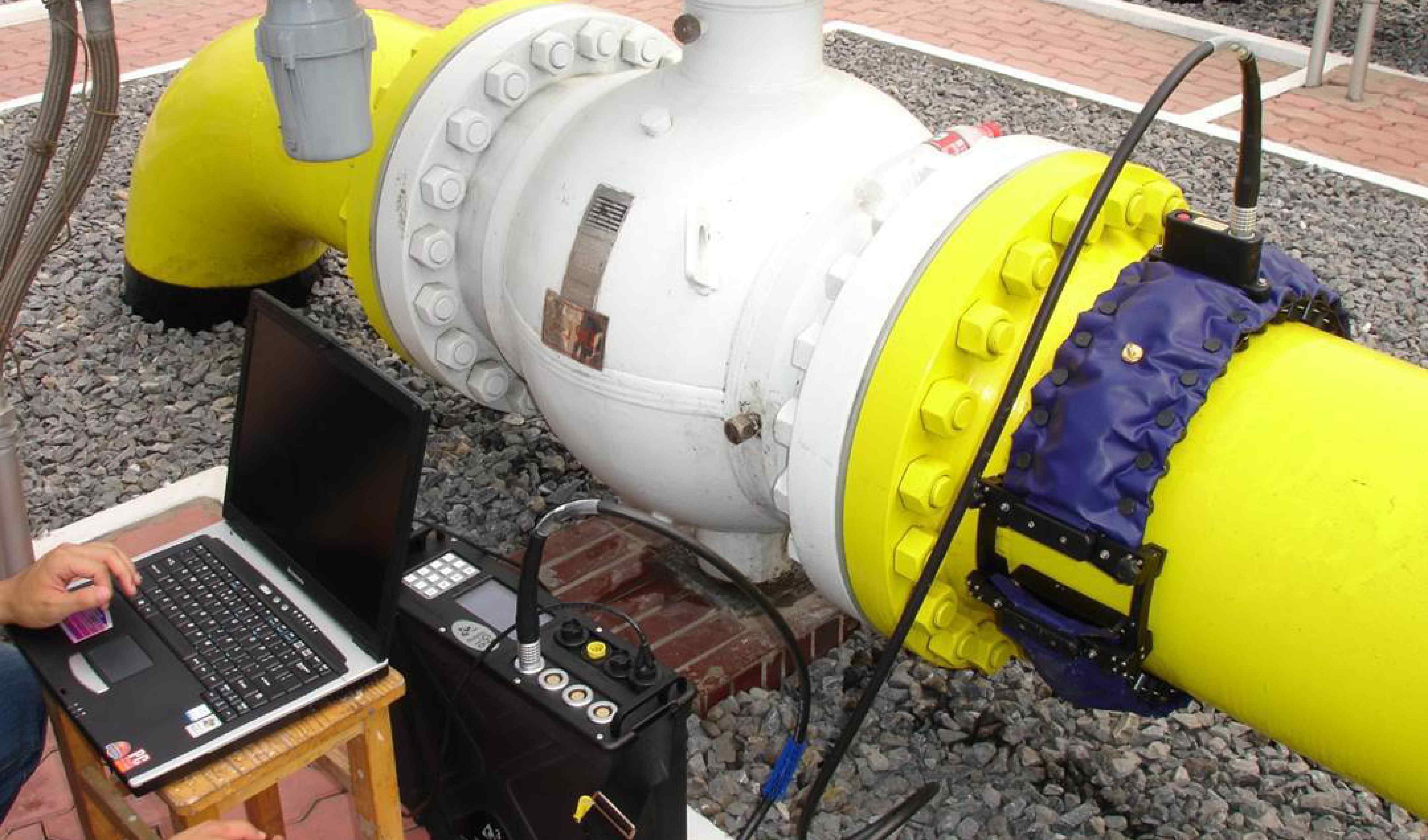 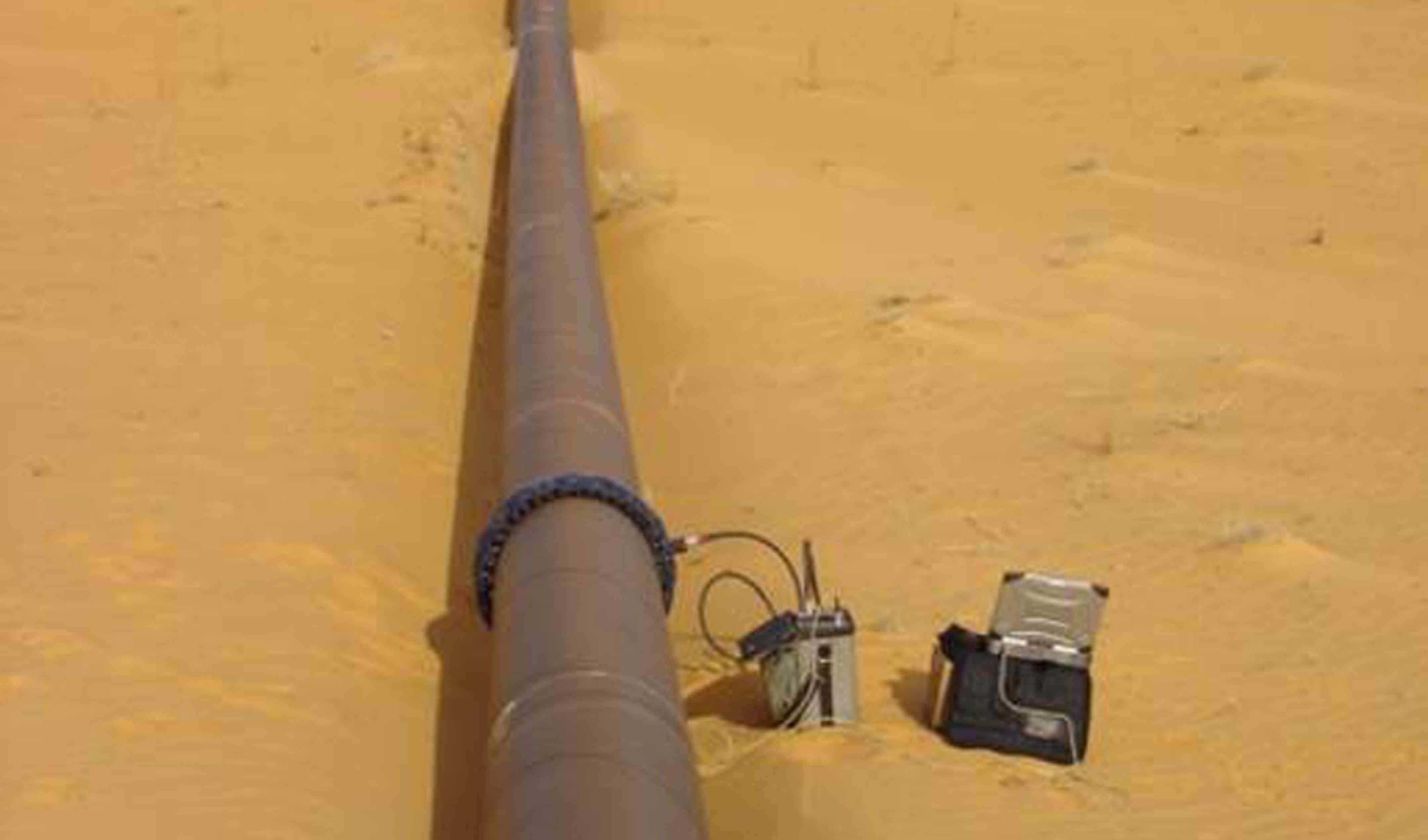