Chemical engineer and war-hero: Dudley Newitt had a truly unique life with outstanding successes in both areas. 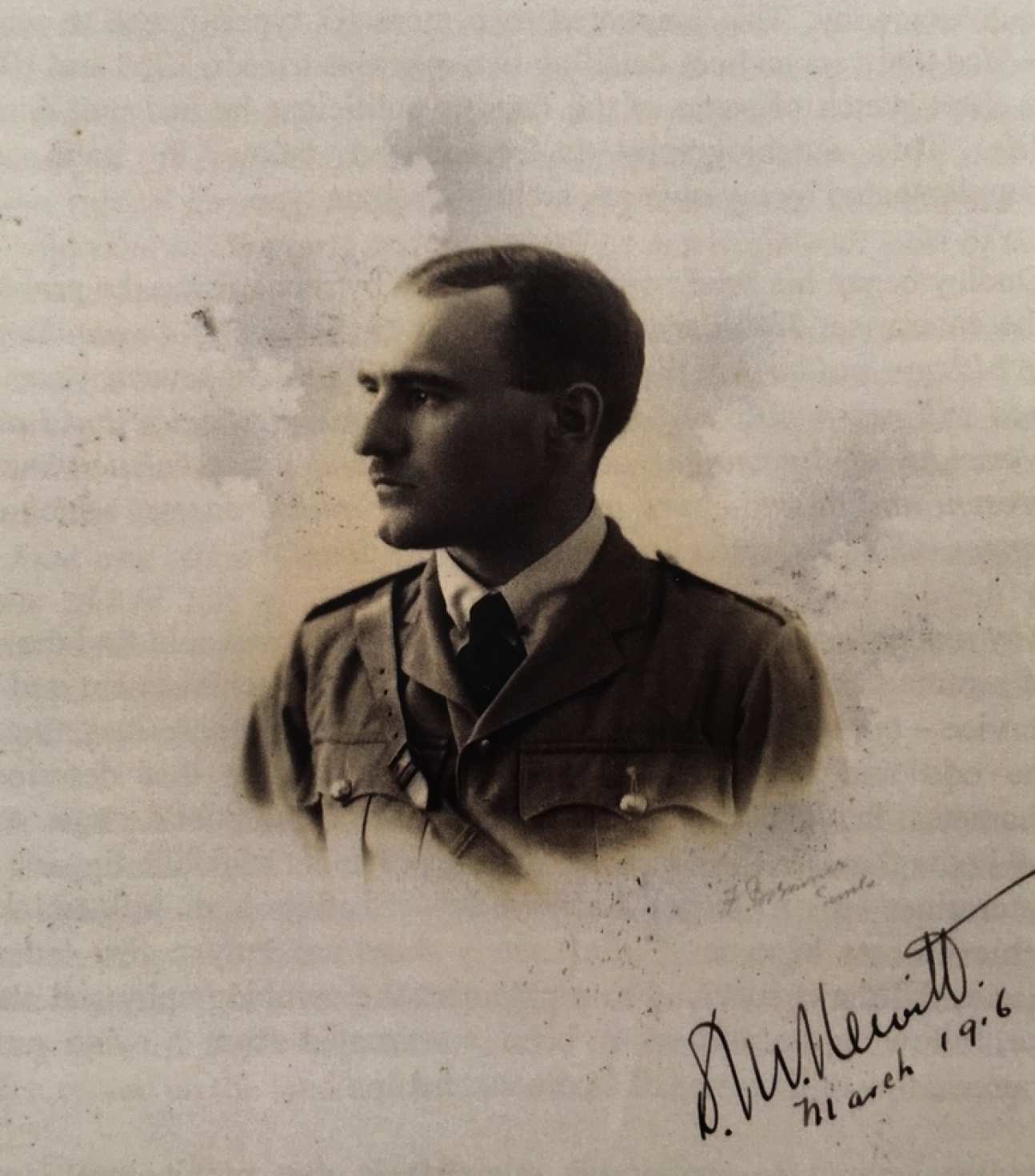 Dudley Newitt was born on 28 April 1894 in Putney, London. After finishing school he began his career in 1910 working at Nobel Explosives in Ardeer as an assistant chemist. While there, he also attended evening classes in organic chemistry at the Royal Technical College at Glasgow. When the First World War broke out in 1914, he was called to join the armed forces and served throughout the war attaining the rank of Major; he was awarded the Military Cross for his distinguished service. After returning, he continued his studies in chemistry at the Royal College of Science (part of Imperial College London from 1907), obtaining a first class degree in 1921 with the Governor's Prize in practical chemistry. While carrying out his PhD in chemical engineering, he became interested in standardising the pressure measurement of steam which quickly led to an offer of a Readership in high-pressure technology at the Department of Chemical Engineering. Professor Newitt became renowned for his many publications in this field including “The Design of High Pressure Plant and the Properties of Fluids at High Pressures” (1940)  as well as papers on hydrocarbon oxidation reactions and the properties of plastics. He was known for his work on crystallisation, pneumatic and hydraulic solid transport and various other topics, many of which appeared in the Proceedings of the Royal Society of London. He was elected a Fellow of the Royal Society in 1942, a prestigious recognition awarded to individuals making substantial contributions in the fields of science and engineering.

His interest and expertise in high pressure technology is often credited with fuelling the rapid expansion of the Department of Chemical Engineering at Imperial. In fact, it was this expertise that led to his involvement involved in the war effort, being asked by the government to join a project to liquefy methane that would be used as a substitute for petrol. 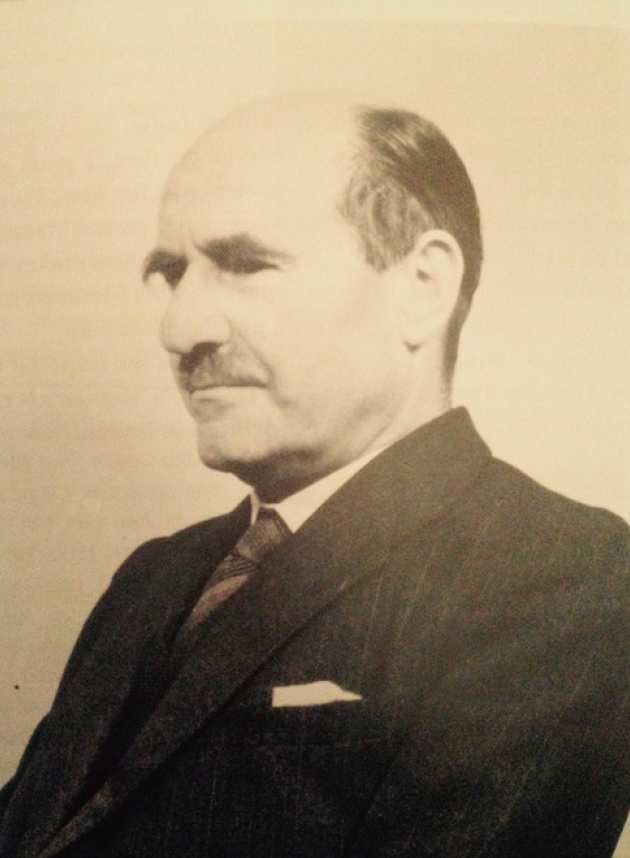 In 1941, Professor Newitt was appointed to the Special Operations Executive (SOE) at the height of the Second World War. As the Director of scientific research, Newitt was responsible for the design and fabrication of technologies that would go towards ensuring that British spies in the field always had the advantage. The particulars of the operations of the SOE were only revealed many years later showing the depth of ingenuity and scientific expertise demonstrated under Newitt’s leadership. He is often cited as being the inspiration for the character Q from the James Bond series of novels, and with good reason!

After the Second World War, he returned to Imperial and was appointed Professor of Chemical Engineering in 1945. He served as the President of IChemE in 1949 and 1950, before being appointed as the Head of the Department in 1952 and Pro-Rector of the College in 1956. He retired in 1961 after a long and successful career in both academic and governmental positions. Dudley Newitt died on 14 March 1980 in Surrey.