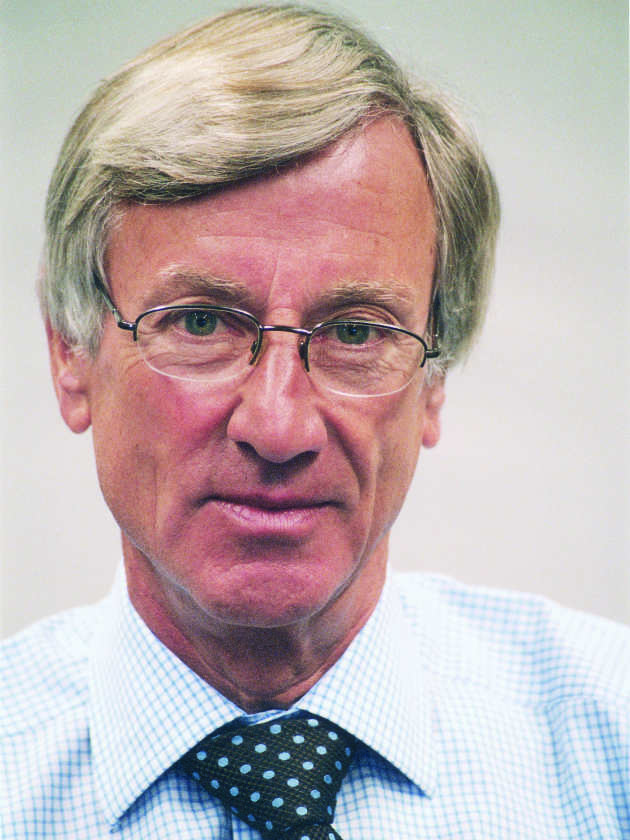 Sir Richard Sykes was Rector of Imperial College London from January 2001 to June 2008. During his time as Rector, Imperial became an independent university rated the fifth best in the world by the Times Higher Education Supplement. One of his over-riding priorities was to make Imperial financially secure. He established the centrally managed College Fund and led pioneering schemes, including the flotation of Imperial Innovations and a £50 million unsecured private placement borrowed over a 50 year period.

During Sir Richard’s time as Rector Imperial’s campuses were transformed with new and refurbished buildings. On the South Kensington Campus the Norman Foster-designed front entrance on Exhibition Road was opened by The Queen in 2004 and Dalby Court was re-imagined, colourfully dominated by the 'blue cube' of the Faculty Building and the pink awning of the Institute of Biomedical Engineering. New facilities for students included high quality accommodation in the shape of the new Southside Hall and the state of the art Ethos sports centre, offering free gym and swim to students.

One of his first actions on arriving at Imperial was to introduce a faculty system, streamlining management processes and creating an environment that encouraged collaborative, cross-disciplinary research. This resulted in the growth of innovative interdisciplinary institutes and centres, including the Institute of Biomedical Engineering, the Institute for Mathematical Sciences and the Grantham Institute for Climate Change, bringing together researchers from across the scientific spectrum to tackle major global challenges.

Other highlights during Sir Richard’s term as Rector were the College's Centenary celebrations in 2007 and the development of the UK's first Academic Health Science Centre in partnership with the Imperial College Healthcare NHS Trust.