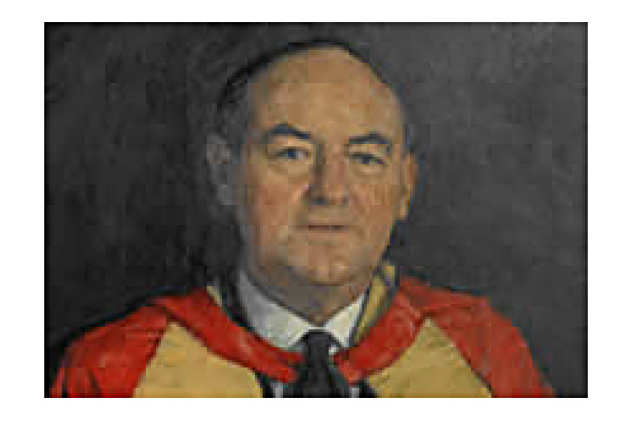 Saunders joined Imperial as Lecturer in the Department of Mechanical Engineering in 1932 and was the first Clothworkers Reader in Applied Physics in 1937. His interest in aircraft piston engines and then jet engines led to his being seconded to the Ministry of Aircraft Production in 1942, where he was responsible for turbine engine research and worked with Sir Frank Whittle and Sir Harold Roxbee Cox. He returned to Imperial as Professor and Head of the Department of Mechanical Engineering in 1946.

Saunders was the Dean of the City and Guilds College and Pro Rector between 1964–66. He became Acting Rector following the sudden death of Sir Patrick Linstead in 1966. Sir Owen Saunders was Rector of Imperial 1966-67.

He went on to become Vice Chancellor of the University of London in 1967.

Sir Owen Saunders is seen in this 1960 film touring both the old City and Guilds building and the new Mechanical Engineering building.