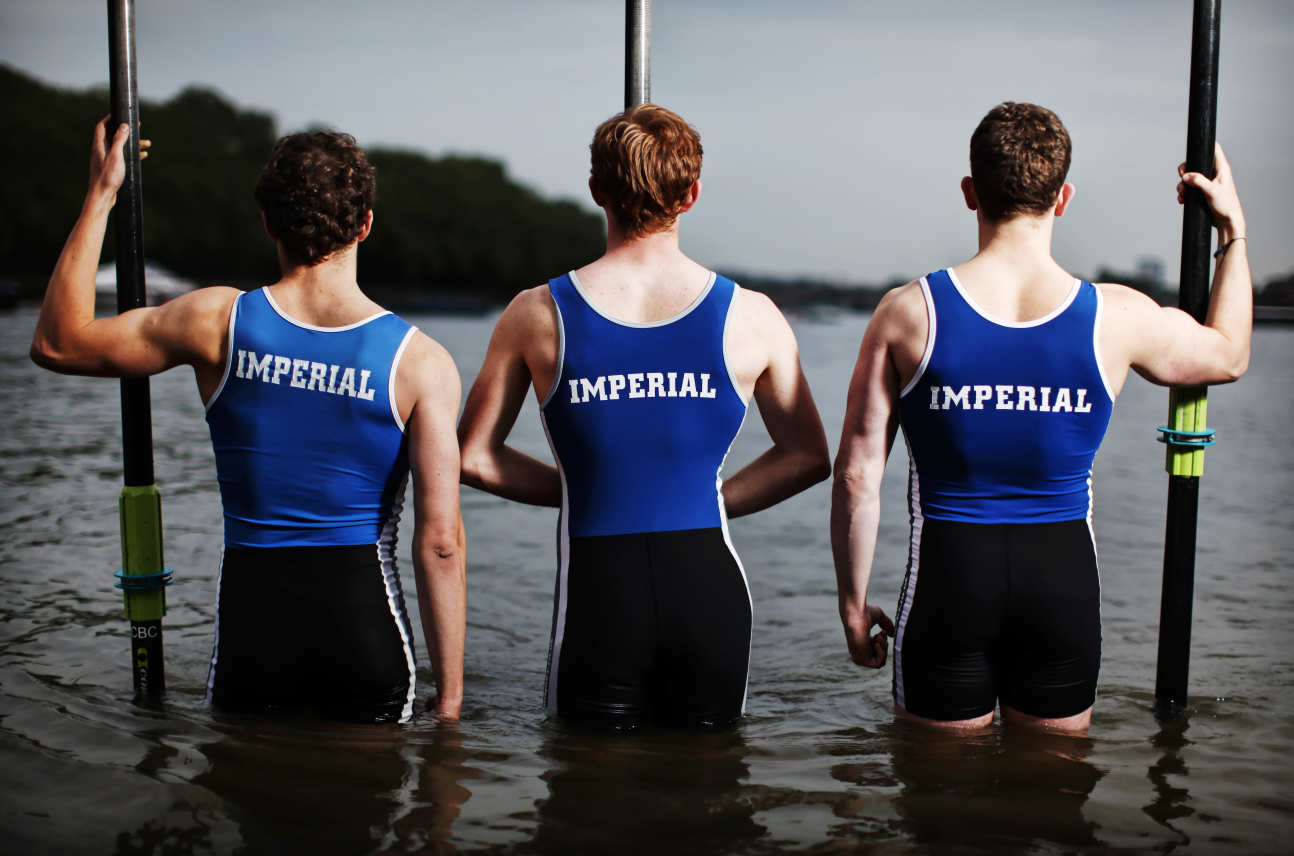 1919 Founding of Imperial College Boat Club on 12 December. Charles Bristow begins an association with the Boat Club which was to last all his life.

1923 First win for the Club at Henley Royal Regatta, in the Wyfold Challenge Cup.

1938 Opening of the new Boathouse by Lord Desborough, on 21 October, designed and built by Charles Bristow. The commemorative plaque from the occasion reads, "May all who use this boathouse in it find such happiness and make such friendships as may endure throughout their lives."

During the summer, Captain of Boats C. H. Swan moved to disassociate Imperial College from the University of London Boat Club.

1945 Winners of the Danesfield Cup at the Henley Royal Peace Regatta.

1946 Winners of the Head of the River Race and the Thames Challenge Cup at Henley.

1958 Charles Bristow made a Fellow of the College.

1968 First win in the Visitors' Challenge Cup at Henley.

1981 Charlie Newens made an Associate of the College.

1985 Charles Bristow dies in October. A commemorative plaque was placed on the front of the club, reading: "Charles Bristow: He built it. To the memory of Charles Alfred Bristow 1896-1985 Founder - President and for over 50 years, Coach and Inspiration of the Imperial College Boat Club."

1987 Beat mutiny-stricken Oxford University at Reading Head and in private match on the Tideway.

1990 First winners of the new Henley Prize at Henley for student eights. The event was renamed the Temple Challenge Cup in 1992. In ten years of competition since, Imperial has raced the final eight times and won it four times.

1992 First time the Club raced and won two finals at Henley - the Ladies' Plate and Temple Challenge Cup, both in record times.

1993 Bill Mason made an Associate of the College.

1994 Winners of the Temple and Visitors' Challenge Cups. The crew of the latter went on to represent England at the Commonwealth Games in Ontario, Canada. This all-undergraduate crew were just half a second behind silver medallists, Australia, in taking the bronze.

Bill Mason chosen as Chief Coach of the Great Britain women's rowing team for the Olympic Games in Atlanta, 1996.

1995 The Thames Cup winning eight selected (with just one change) to race at the World U23 championships as the GB eight.

1996 First win for the the Club at Women's Henley, in the fastest time of the Regatta.

Three Henley Royal Regatta finals for Imperial College Boat Club and its alumni club, Queen's Tower Boat Club. Winners of the Grand Challenge Cup in the fastest time of the Regatta, the Wyfolds, and finalists in the Temple. A four from the Club were selected as the GB U23 coxless four, beating Romania to win gold by 0.04 seconds.

2000 Opening of the redeveloped and expanded boathouse by the Minister for Sport, Kate Hoey MP.