Our Imperial / A life in politics

Imperial has long been a training ground for would-be politicians. Here, three leading figures in politics and policy – and alumni – share their motivations. 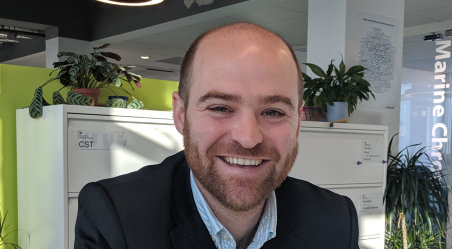 Q. Were your ten years at Imperial politically charged?

I was generally apolitical as a student – useful now that I am a non-political civil servant. I had a low belief in student politics and the Imperial College Union reinforced that by the way it flip-flopped on its membership of the NUS. I wasn’t tempted to join – I thought if anyone was going to give me discounted cinema tickets it should be because I was a student, not because I was a member of a specific union.

Q. What led you to eventually join the civil service?

Through my year at Pfizer during my incredibly extended five-year undergraduate course, I began to appreciate the value of moving away from blue-sky research to working on things that have the direct potential to improve society – which is what a pharmaceutical company does. My Grantham-funded PhD on novel solar cells allowed me to learn to think outside the box. I did collaborative work with multiple institutions in India, which helped me put my work in the global perspective and work out what is important to me, using my scientific knowledge to make a tangible benefit to society. After a brief spell in renewable energy finance, I joined the civil service to be able to do just that.

Q. How did your time at Imperial help prepare you?

My training in scientific method – to gather, interpret and assess the value of evidence – is vital to my current role. Giving clear, robust and timely scientific advice is crucial to getting better decisions from politicians. Did I go on a course to learn how to shake hands? No, and I didn’t need to! But I was in a research group dominated by overseas students and learning to work across cultures and countries is an undervalued experience that is hard to articulate, but essential to my job now.

Before working in the Government Office for Science, Dr Luke Reynolds was Assistant Director at the Department for Business, Energy and Industrial Strategy. 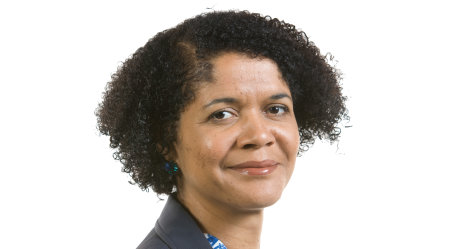 Q. Was Imperial the driver for your future career?

Imperial did inspire me politically – but not in the way you might expect. Growing up in the north-east of England, I had solid working-class roots and an inherent sense of social justice. When I joined, Imperial College Union was not a member of the National Union of Students (NUS) and the prevailing attitudes of my fellow students put me off getting involved in student politics. Nonetheless, I knew I had to stand up for what I believed in. So, I started writing articles for The Guardian about some of the sexism and racism I had encountered, and that did result in some policy-changing.

Q. What skills did you acquire at Imperial?

It was the first time I encountered how to unpick a problem by working from first principles. I learned to take a rigorous, ruthless, rational approach to problem-solving, which has stood me in good stead both in business and in politics. And, as long as I have some two-pence copper pieces, if it all goes wrong and I’m cast away on a desert island, I can always make my own electrical board!

Q. What advice would you pass on?

I wanted to change the world through engineering and am proud of my achievements, whether it be establishing Nigeria’s first GSM network or setting communications standards for business during my time at Ofcom. I truly believe that engineering and politics are the twin engines of progress, and I would tell today’s ethnic minority students, in particular, to be active in student politics. Your voice matters because you are less heard. Join your professional institution at an early stage and if you encounter barriers based on race or gender, go to them for help. And if they don’t give it to you, write to me!

After a career in engineering, Chi Onwurah was elected at the 2010 general election as Member of Parliament for Newcastle upon Tyne Central. 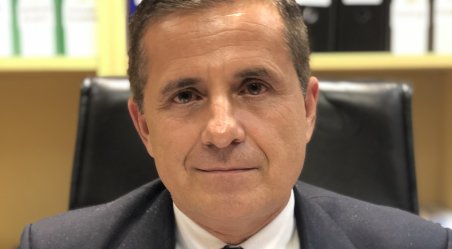 MSc Management Science 1987, Greek Ministry of the Environment and Energy

Q. What are your memories of Imperial?

My time at Imperial was one of the most interesting periods of my life so far. I was a good student, and I was also very sociable. I had already spent five years studying in Germany and found Imperial much more international in its outlook. I loved the multicultural life London offered and I became very good at organising my time so I could spend as much of it as possible getting to know the city.

Q. How did your time at Imperial influence your career?

When I left Imperial, I was not aiming at politics at all and I couldn’t have imagined I would become a specialist in environmental issues. Yet now I see my whole career has been heading in that direction. The shift from mechanical engineering to studying management and economic issues at Imperial changed my life and was vital for both my future professional and academic careers. I went on to set up the first recycling programmes for municipalities in Greece and, in 1996, I founded the Imperial College Alumni Association of Greece, and a separate alumni association for the Business School. Imperial gave me the skills to initiate in business and the contacts to make things happen. There are four Imperial alumni in the Greek government today, including the Minister for Finance.

Q. What impact does Imperial have in the world?

I believe politicians should be technocrats – it is not enough to have good ideas, you need to know how to implement them. It helps to have worked in business and it also helps to have a good brand like Imperial behind you. Going to the Business School opened a window for me in my thinking, but I also made friends for life and I continue to meet new people through the alumni associations. Wherever I go in the world, everyone knows Imperial!

Professor Aravossis is General Secretary for Natural Environment and Water and a visiting professor at Imperial.