Dame Judith Hackitt led the independent review of regulations and safety following the Grenfell Tower fire in 2017, a typically high-profile role for this pioneer of the engineering world. 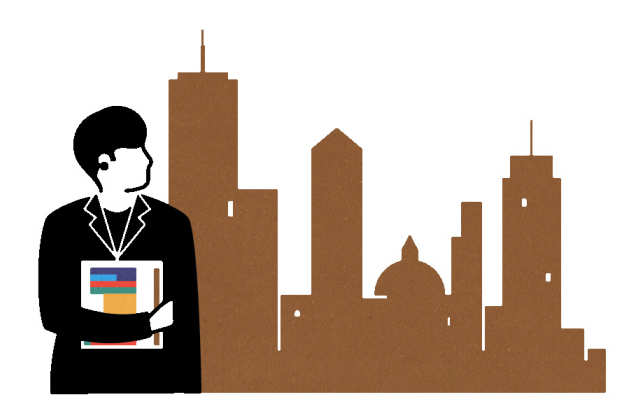 If the review of building regulations and fire safety I did for the government after the 2017 Grenfell Tower fire taught me anything, it’s that you have to stay true to your principles. It was a major piece of work and, as an engineer, getting to the heart of why the system had failed rather than just dealing with the symptoms of that systemic failure was what drove me. It would have been easy to jump to the conclusions that people wanted me to. But I like a challenge. I take on controversial roles sometimes, and when you put yourself out there, you’ve got to be resilient.

A lot of my career has been about doing things differently, from balancing work and family to becoming an engineer in the first place, which was much harder for women in the 1970s than it is today. I loved science and maths at school, and originally planned to study engineering so I could be a teacher, but when I went into industry after graduation, I enjoyed it so much that I never looked back.

My roles included working at Exxon and the European Chemical Industry Council in Brussels, before chairing the Health and Safety Executive from 2007 to 2016. I have a portfolio career now; I’m constantly hopping from one subject to another, so retaining the key decision points is vital. Wherever I go, I carry a notebook, but to avoid getting it mixed up with someone else’s, I bought a pack with the periodic table on the front which feels very “me”.

Moving from corporate life, where I’d always had a PA, to managing my own diary came as something of a shock. I travel all over the country, so planning my time is more than just logistics, it’s an essential skill. I might have missed a meeting or two in the early days, but I’ve got it down to a fine art now.

One of my proudest moments was getting my damehood in 2016, in part for being a role model for women. The industry is more willing to value diversity of thinking now than 40 years ago, but we’ve still got a long way to go. My dad was one of my strongest supporters, and he was a mechanical engineer who qualified through apprenticeships, so I feel passionate about seeing people get into engineering via a variety of routes.

I think we need to change the image of what the job involves in order to make it more accessible. It’s not about people who think the same and act the same. It’s about working in teams to solve the big problems the world faces – it’s exciting.