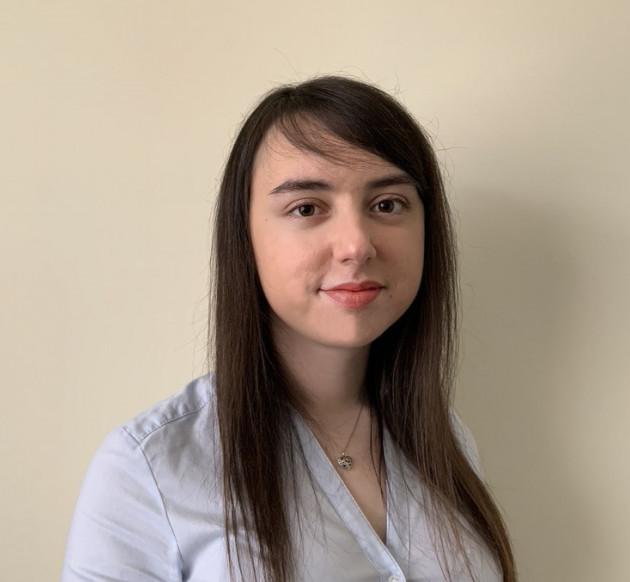 If someone had told me that I would spend time down a Sardinian mine this year, I would have been very surprised. Field trips are a huge part of the identity of a geoscientist, so although I have thoroughly enjoyed my MSci Earth Sciences course, as a wheelchair user, I always felt sad when my classmates set off on trips without me. The experiences you can gain are important for applying what you’ve learned in the classroom, and to not be able to do them was pretty disheartening.

When the Sardinian field trip was planned, I’d resigned myself to doing a geological report on the area instead of joining my classmates. But when COVID-19 hit, the trip was off and our lecturers really stepped up. As well as keeping us informed and continuing to deliver world-class teaching, they also worked ridiculously hard to create virtual field trips via an app using Unity, a game engine that creates virtual and augmented reality games, as well as simulations and other experiences. So, at the end of May, I was able to set off with my classmates to Sardinia – virtually.

The app they created enabled us to explore 3D outcrops using high-resolution photographs, 3D images of rock samples and a virtual microscope. Because the trip included students in Asian time zones, we had teaching in the morning and then independent mapping in the afternoon.

We had briefings at outcrops via Microsoft Teams, and then we were sent to look around the virtual world. We also had a separate Teams channel where we could take a screenshot and upload a photo, so lecturers and graduate teaching assistants (GTAs) could comment.

In addition to the teaching staff, we had a virtual GTA, known as GeeDee (Geology Demonstrator). You could ask her specific questions, but she had quite an attitude, telling us to get our own answers and making jokes about the Royal School of Mines. She’d also make us follow her and criticise our walking speed. It was great fun!

Everything on the virtual field trip was as realistic as possible: Dr Matthew Genge and Dr Mark Sutton, who developed the app, built in things like goats that we had to chase off, bushes with snakes that could bite you and cliffs that we could fall off (and I did, more than once). Apart from the odd moment – such as the Jaws theme that played if you hit the ocean, or the jetpack to fly you back – most things were true to the real thing. And there were obvious advantages, too: no weather problems, no injuries, and we could also go to places we would never have been able to access for health and safety reasons, such as mines and outcrops by the side of the road. I now feel if I was dropped into a geological outcrop, I’d know what I was doing.

The camaraderie was good, too. On another virtual mapping trip to Scotland, we walked (a virtual) five square kilometres and finished up in a virtual pub. We were assigned groups and the lecturers were able to move between the groups.

The benefits of virtual field trips are amazing. For those with greater mobility but lower energy levels, they’re great. And for those with mental health problems, they can be easier to manage, as field trips can be quite intense, mentally and physically. It’s been incredible to have an alternative, and I hope this will set a precedent for years to come.

Emilia Dobb is an undergraduate in the Department of Earth Science and Engineering.