Living life at the extremes 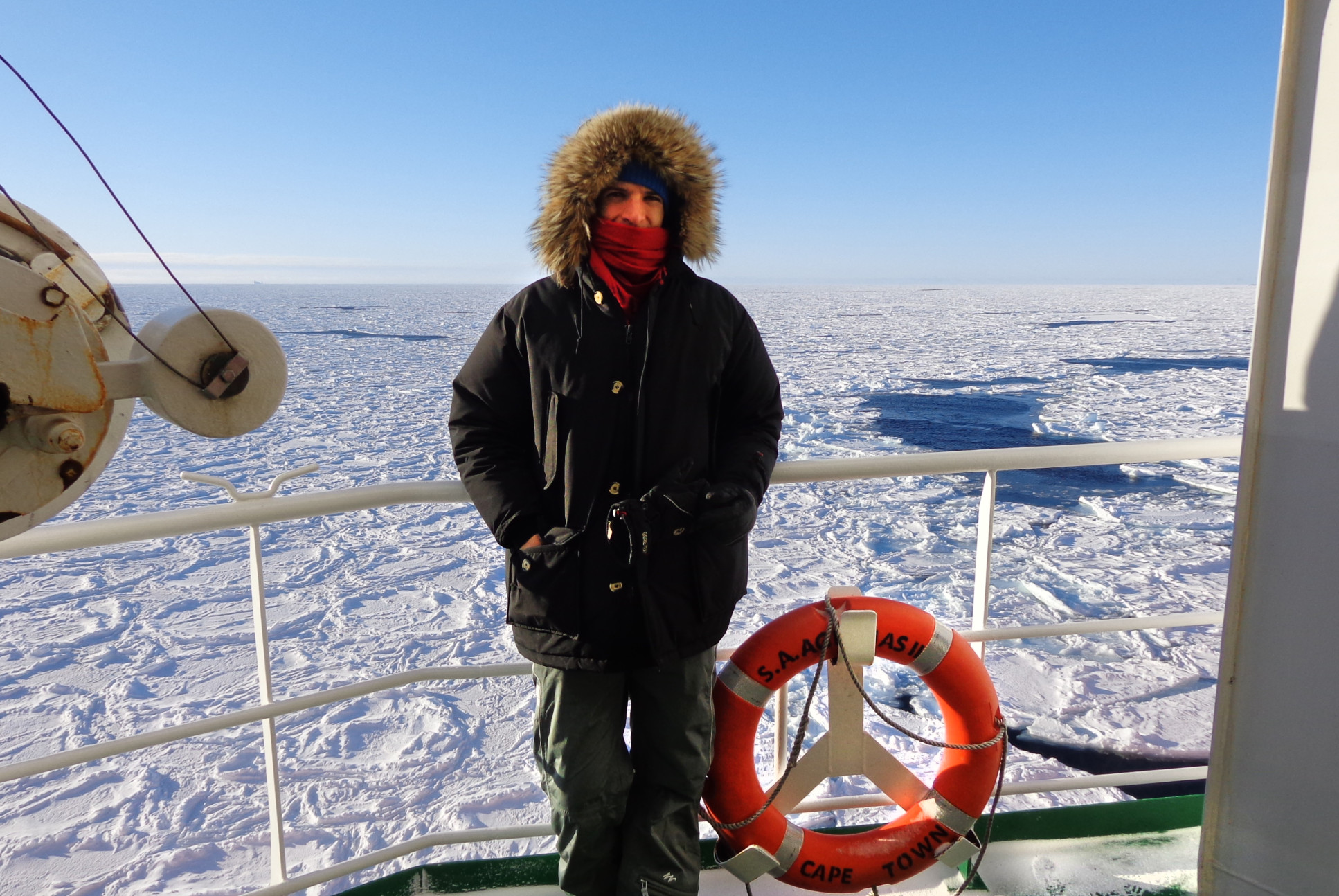 People imagine that the life of a scientist researching extreme climate events is an intrepid one, working out in the field in far-flung locations. The reality is that I spend most of my time stuck in front of a computer screen. During the pandemic I have been working alone even more, and the experience has highlighted the most important element of my research – collaboration.

I meet colleagues on screen, but there is a big difference between scheduled meetings and free-form interactions. Many of my best ideas have come from unexpected encounters and discussions.

Normally, I commute between Stockholm, where I live, and the university at Uppsala. Last February, just before the pandemic struck, I was running to catch the train and bumped into a colleague from the Faculty of Social Sciences. On the 40-minute commute we talked about combining numerical forecasts of climate extremes with the sociological perspective of effects on people.

That chance meeting led to a joint paper which has been well reviewed. It would never have happened if I had stayed sitting in my home office. I’m getting a lot more standard research done – but am doing less of what I call ‘weird stuff’. I miss those moments of serendipity that lead to research breakthroughs.

Once I noticed a grant call requiring a South African partner for funding. I had just attended a conference where a colleague from the University of Cape Town gave a brilliant presentation, so I contacted him. I would never have done that if I had not first seen him speak. Together we got the project, researching cyclones in Antarctica, our understanding of which will lead to improved modelling of southern hemisphere sea ice.

My first experience of collaboration came as an undergraduate at Imperial. Physics students had to team up with a fellow class member for a project, and I and Ann Winning chose water circulation in the Caspian Sea. I enjoyed working with someone who challenged my ideas – and, best of all, it was fun. It is wonderful to find someone else just as excited about your research findings as you are, not least because you can egg each other on.

Climate scientists historically concentrated on single climate variables in isolation, but over the last decade it has become important to study compound extremes, such as temperature with drought, or heavy precipitation combined with strong winds. A PhD can be a relatively lonely affair and afterwards it took me a couple of years to start building up my own research network, collaborating outside my department. Your work cannot live solely off your own ideas and it is important to give as much as you take.

The climate extremes community is a lively one and we stay in touch online, often discussing unusual weather events happening around the world. My focus is on large-scale atmospheric dynamics, but I sometimes enjoy taking a break from research and spending some time looking at live data from local weather stations in Sweden.

Recently, I noticed that the Swedish village of Sveg, 250km inland, had hit -31°C, while less than 50km away it was only -10°C. I just had to look into the phenomenon and share my findings – climate scientists are always curious. In my department we are obsessed by our competition to guess the first day of snow each year. We know that the background variability is so large, and the event so random, that it is nothing more than a guess – if an educated one – but we still enjoy the fun of arranging a competition around it.

Dr Gabriele Messori (MSCi Physics 2010, PhD 2014) was appointed Associate Professor at Uppsala University just five years after finishing his PhD; he is also an Affiliated Researcher at Stockholm University. He is one of this year’s winners of Imperial’s Emerging Alumni Leaders Award.