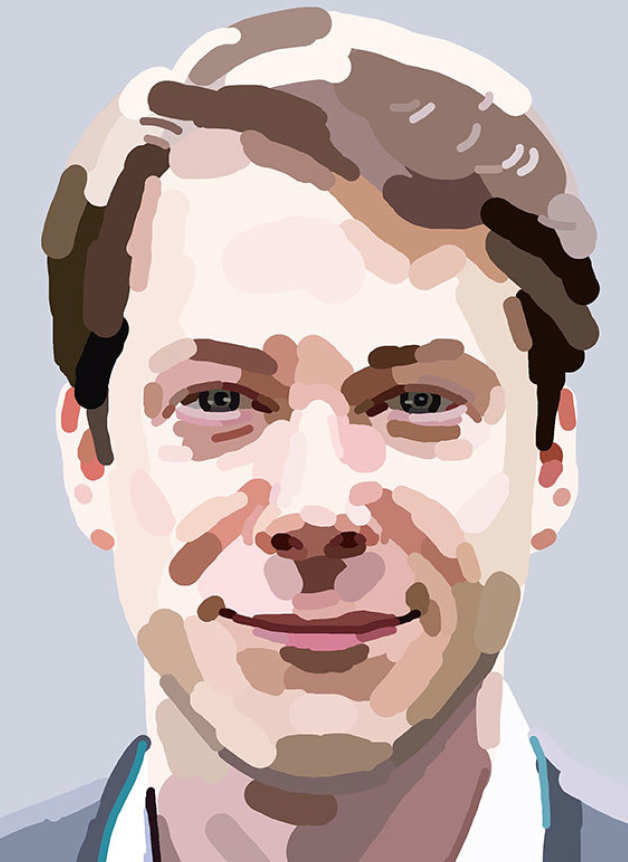 My family is French and I was born in the US and grew up in Chicago, Tokyo and Paris. The internationalism of Imperial was certainly a factor in my decision to go there, and London is by far the most international city I have lived in – Imperial particularly so. On campus it was such a cosmopolitan mix, and that was reflected in my friendship group. Given my background I have a natural tendency to be attracted to other cultures, and I believe everyone should live abroad for some part of their life. Imbedding in another culture makes you realise that people live differently but happily – there’s not just one way of life. I think that Imperial students are naturally curious – that’s what defines us.

When I graduated from Imperial I spent ten years in capital markets, working first for Lehman Brothers then for Nomura. After a while I started questioning my role in society. How was I helping things move forward? So I went and did an MBA and now I’m starting my own company.

Science in general is about searching for the truth, pushing the envelope of our knowledge, and seeing how we can influence the world. The product my company, Nalo (www.nalo.fr) is developing is an automated investment management service, within the bigger nebula of Fintech. It is an online platform that can bring financial advice to everyone, everywhere.

The way I’ve lived my life is thanks to my parents first and then to my studies. Studying in an international community gives you options. This is a gift that has been given to me. It’s very humbling, and I’m trying to make the best of it, make my parents proud, and fulfil a social and moral contract. 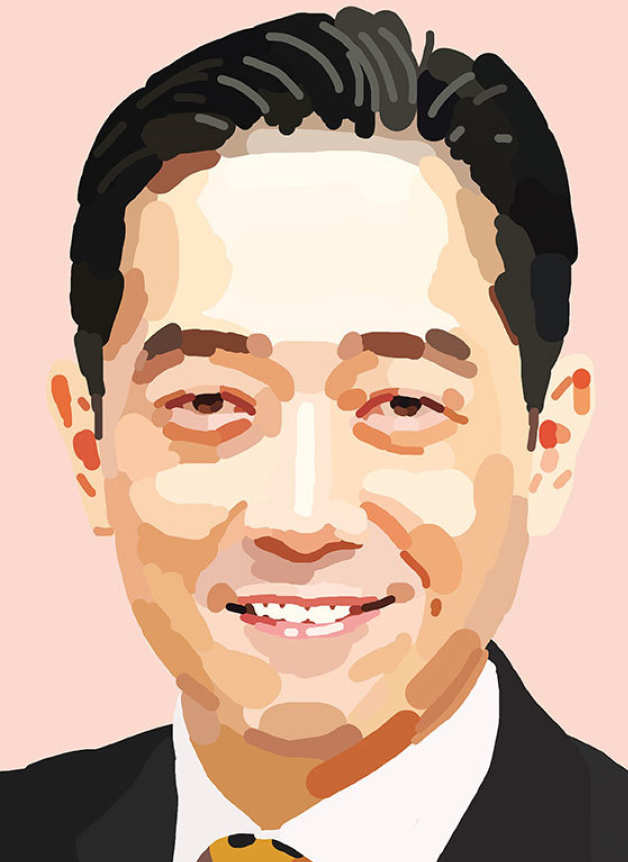 It had always been a dream of mine to study at St Mary’s, and I quickly immersed myself in medical school life. I studied hard, but also played hard, making many good friends. In my year, there were four students who had ‘Wong’ for a last name and two UK-based students with the last name ‘Wright’. I hence became the butt of a year-long joke; apparently ‘four wongs don’t make two wrights!’

Having always been a sportsman at heart, I played in the hockey first team for St Mary’s and even occasionally played for the rugby third team. Playing sports was a fantastic way to bond with the local students, not only while playing the game, but also during after-sports activities.

During my final year at medical school, I had a real passion for surgery. After graduating, I decided to pursue a career as a surgeon and trained in cardiothoracic surgery at the Royal Brompton Hospital and the London Chest Hospital. I put my heart and soul into my time there; the hours were long and hard and I sometimes had no life outside the hospital. Despite the hardships, I feel privileged to have been trained at these two prestigious institutions, having worked with the best surgeons who had great skills, were passionate teachers and had exemplary bedside manners.

After I was fully trained, I was given an opportunity in Malaysia in 1995 to set up cardiothoracic surgery centres in Penang and Johor Bahru. I then moved to the National University Hospital in Singapore where I was Associate Professor in Surgery. In 2006, I went into full-time private practice. Despite all the years that have gone by, I will never forget the fond memories I have of my time at St Mary’s. 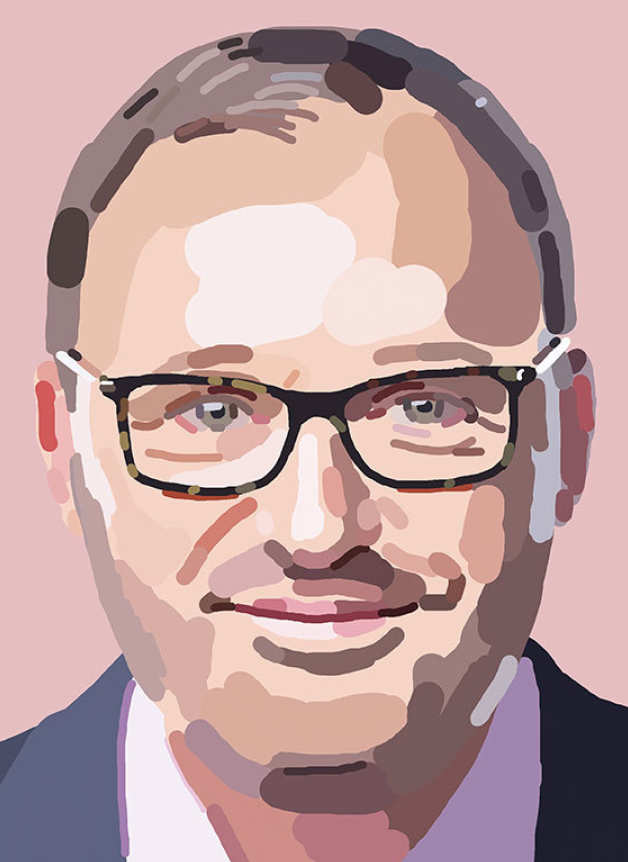 After three years studying physics at Imperial, I chose the US to do my PhD, but didn’t feel intimidated about living across the pond as a 21 year old, partly because Imperial had provided me with such a multicultural experience. In addition, my mother is Italian and I was president of the Italian Society while at the College.

When the Superconducting Supercollider – and consequently my PhD project – was cancelled in 1994, I decided to pursue my growing interest in climate change and environmental issues by joining a small not-for-profit thinktank working on renewable energy and climate policies. A few years later, I started asking myself how the energy industry really worked, and joined Constellation Energy, which went on to become a leading global commodities firm. In 2012, I left and decided to try to address the lingering environmental and social issues we face by making direct investments in start-up companies.

The result was MaSa Partners – a for-profit company investing human and financial capital in people, technology, products and solutions across many sectors – including agriculture, energy, and healthcare. Our portfolio companies are mainly located in the US, but we have also invested in two UK-based companies. We tend to invest in early-stage companies that are global in outlook, offering world-changing products. Whether consciously or subconsciously, I do think globally because not only was I fortunate to grow up all over the world, but then was immersed in the wonderfully diverse, multicultural environment of Imperial.

I am American and had lived in Paris for ten years before joining Imperial. I have always felt most comfortable in mixed and cosmopolitan groups, so immediately was very at home here. I learned as much from the people in my cohort sharing their career experiences as I did from my professors.

My exposure to people from such a variety of backgrounds certainly contributed to giving me the courage to start my own business. When I was doing my Executive MBA, I was made redundant from the job that brought me to the UK. This was obviously a shock and at first quite devastating in particular because I was also recently widowed with two young children. However, I was specialising in entrepreneurship, and my experience of working in groups with people from international backgrounds made me realise how much more we could achieve with the diversity of input rather than with our own singular knowledge.

Without a doubt, my experience at Imperial helped me to understand the power of diversity"

I definitely took this lesson with me in my own company, Digital Media Services, and positively sought to build a very international employee base. The company now has offices in London, Los Angeles and Sydney and employs more than 80 people who come from every continent except Antarctica. I know without a doubt that this diversity is the key to the company’s success and my experience at Imperial helped me understand its power.