You are your brain 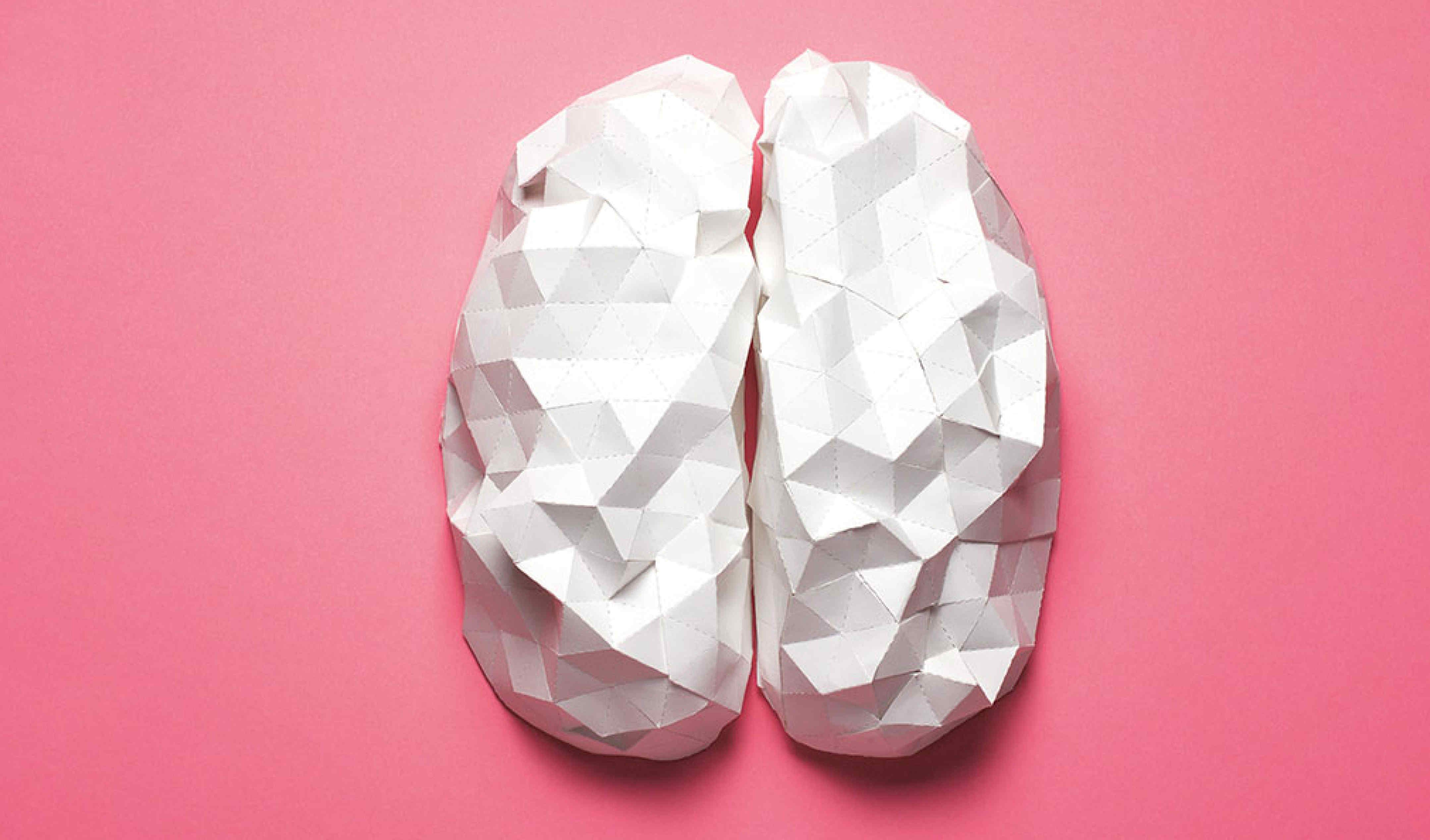 The brain is as individual as we are. The size, the shape and the folding pattern are as unique as your fingerprint - Professor Steve Gentleman, Department of Medicine 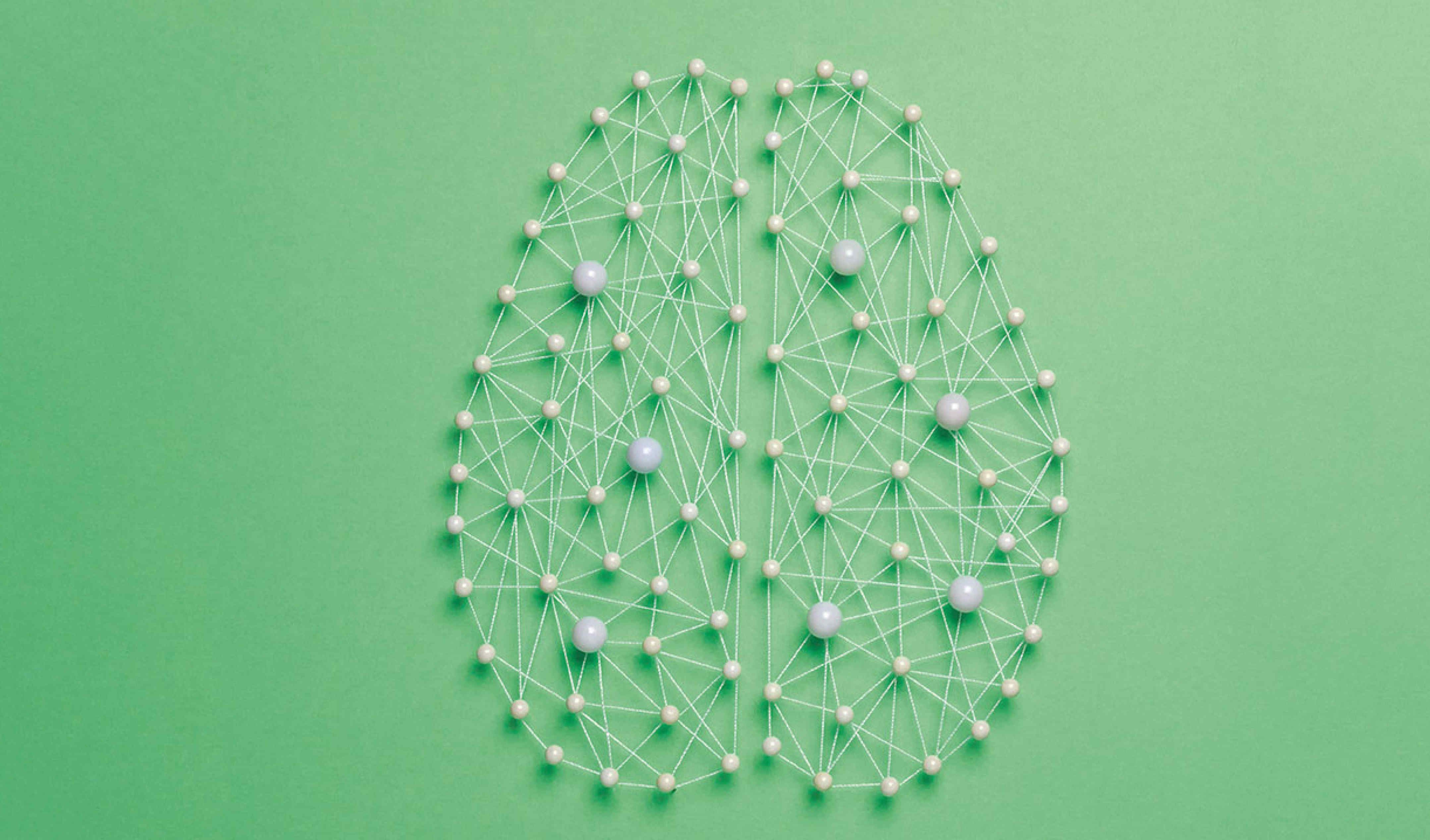 ‘Spikes’ – tiny bursts of electrical activity that occur when a neuron talks to another neuron – matter in terms of how they might work together to process information in the brain more efficiently - Dr Dan Goodman, Department of Electrical and Electronic Engineering 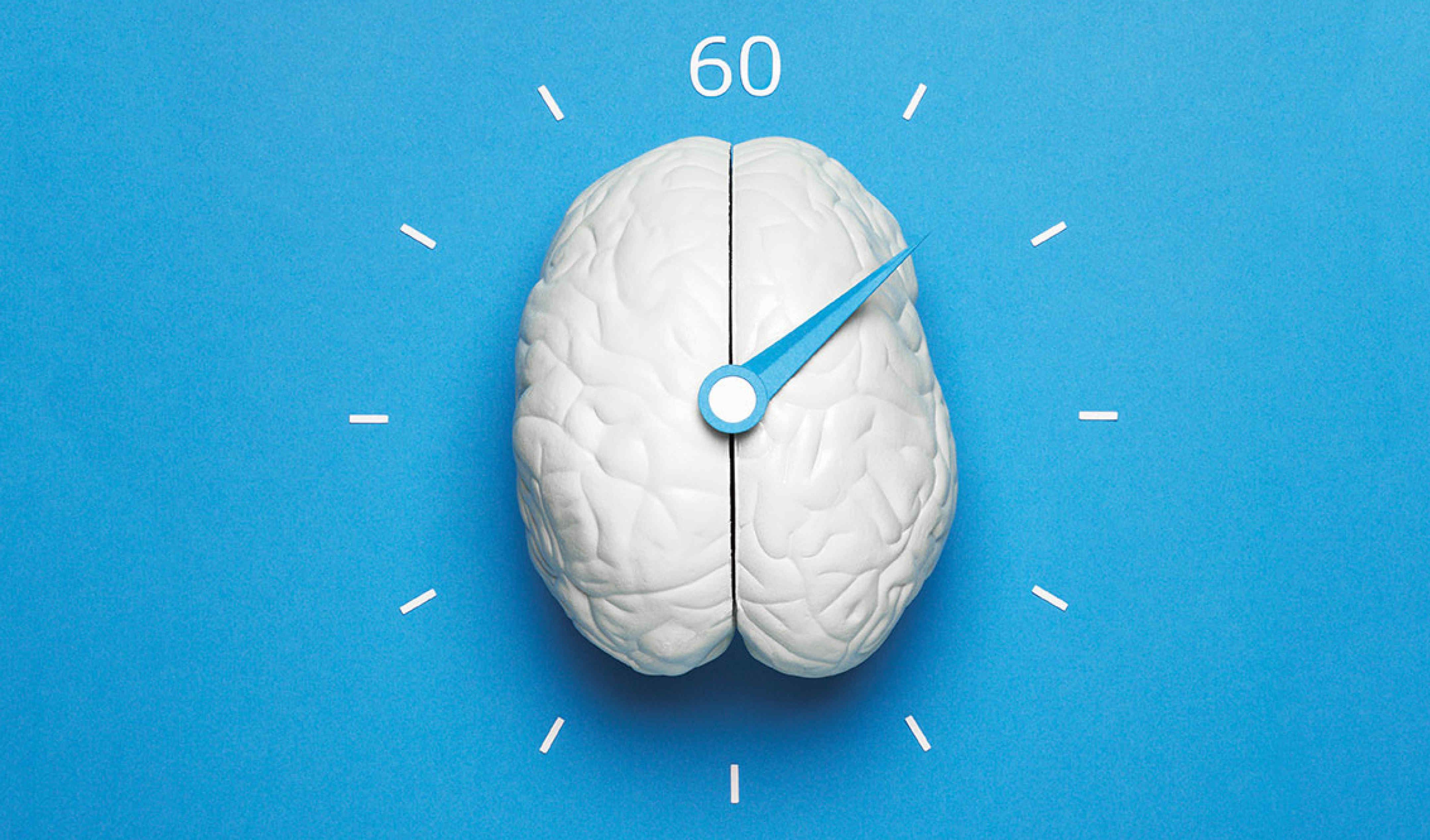 Your chances of survival fall by ten per cent for every minute you don’t have CPR or defibrillation. Neurons die in four minutes without oxygen. You need someone there within one or two minutes to have a good chance of survival - Professor Mark Wilson, Department of Surgery and Cancer

What makes you who you really are? Forget family history or deep self-analysis. You are your brain. Which is why, when Professor Steve Gentleman, Professor of Neuropathology at Imperial, carefully and with precision, slices into a brain, he does so with great respect.

“It is as individual as we are,” he says. “The size, the shape and the folding pattern are as unique as your fingerprint. One of the first things I point out to my students is that you treat the brain with the exact same respect as you would treat the patient while they are still alive.”

It has long been understood that the brain is the storehouse of personhood – of emotion, thought, memory – of all the things that make us the individuals we are. But how does this fleshy, vulnerable looking organ actually do it? Dr Dan Goodman, lecturer in the Intelligent Systems and Networks group in the Department of Electrical and Electronic Engineering, is using cutting-edge technology to investigate.

Dr Goodman’s work focuses on the nuts and bolts of how our brains work (as opposed to studying pathologies). Right now, he is studying ‘spikes’ – tiny bursts of electrical activity that occur when a neuron talks to another neuron – and how networks of neurons work together using spikes to process information in the brain more rapidly and efficiently. This matters because, as Dr Goodman explains, being able to process information in multiple ways could be a significant advantage.

“This way of processing information may well enable us to understand the connections between things that don’t seem obviously connected – for example, when you’re in a lecture and you notice a light moving around the ceiling. Eventually, you realise that it’s the reflection of the sun on your watch, but that’s actually quite a hard thing to realise. You’ve got to connect up the motion of your wrist as it moves around with a spot of light on the wall. Your brain has done this quite amazing thing: it’s realised that they are connected, even though there is no reason to expect there to be a relationship.”

Not satisfied with simply leading the research, Dr Goodman has developed a free open source simulator for spiking neural networks (nicknamed – what else? – Brian. After all, it’s written in programming language Python). The programme makes it easier for researchers to connect different neurons to inputs from different systems – such as auditory or visual – and see what happens. “It helps us create simulations of the brain,” says Dr Goodman. “Imagine that I want to connect specific neurons or connect one to a particular muscle and then get input from a particular system – then see what happens. Brian allows me to do that – it saves a lot of time.”

Over at the Hammersmith Campus, Dr Robin Carhart-Harris is taking a different approach to unlocking the secrets of the brain. Head of Psychedelic Research at the Centre for Neuropsychopharmacology, he is the first UK scientist for 40 years to gain permission to use psychedelics including LSD and psilocybin (the substance which makes magic mushrooms ‘magic’) in his research.

“We can use the state that these drugs induce to gain insight into some fundamentals about how the brain works, and address some very profound questions,” he says. “Consciousness: what is it? What facets of it do we take for granted? For example, during normal waking consciousness, most of us have a certain assuredness about who we are, which we feel is fixed, absolute and perennial. It’s difficult to imagine the world without this sense of self seemingly at the centre of things. But under psychedelics, people report experiencing a curious dissolving away of this inner subjectivity.”

Indeed, under the influence of psychedelics, Carhart-Harris says, the brain becomes less specialised. The different compartments start to break down and begin to communicate more. The whole brain is more interconnected. This can be frightening – it is associated with psychosis – but it can also be transformative and occur in states of naturally occurring spiritual experience, such as with focused prayer or meditation. Carhart-Harris’ most recent trial involved studying the effects of psilocybin in people with treatment-resistant depression.

“The connectedness we see in peoples’ brains while they are on psychedelics correlates with their descriptions of a profound sense of oneness,” he says. “In depression, patients refer to feeling disconnected from themselves and from others but, post-treatment, they describe feeling a remarkable reconnection, so that they can live their lives normally again, being back in the moment but also with a new understanding of their suffering. There are huge potential applications in medicine, from depression to alcohol dependence to obsessive compulsive disorder and even cluster headaches.”

In Carhart-Harris’ view, psychedelics are incredibly powerful and underutilised research tools. In the same way a damaged brain can tell us what is important in a normal brain, so can a brain under the influence of a psychedelic. Altered states of consciousness can be induced using various different methods: sleep is one, anaesthesia is another. But in both of these, the patient isn’t able to say what is happening to them – whereas psychedelics profoundly alter consciousness while the patient is still wide awake.

Despite – or perhaps because – of its complexity, the brain sometimes goes wrong. And when it goes wrong, the impact can be simultaneously devastating and not immediately obvious. Professor Mark Wilson, puts it like this: “If you lose an arm, you are still the same person afterwards. If you suffer a brain trauma injury, it affects who you are.” The cost to society is huge – recent research from the Centre for Mental Health, the UK’s leading authority in mental health research, estimates £15bn per year in the UK alone – and the personal cost, to individuals and their families, incalculable.

As a consultant neurosurgeon working at St Mary’s Major Trauma Centre and on the Air Ambulance, Professor Wilson is working at the cutting-edge of both brain research and medical practice. “After cardiac arrest your chances of survival fall by ten per cent for every minute you don’t have CPR or defibrillation,” he explains. “Neurons die in four minutes without oxygen. You need someone there within one or two minutes to have a good chance of survival.”

Rapid on-scene diagnosis is also key. At the moment, brain injuries on scene are classed as brain injuries, with no differentiation. “Get hit by a bus and no one can say with any confidence what type of brain injury, if any, is going on inside your skull. If we can improve diagnosis we can target treatments and improve outcome. This could be anything from giving you an appropriate drug to doing a surgical intervention such as a borehole to relieve an expanding blood clot,” says Wilson.

In his role at Pre-Hospital Care, he’s driving a programme aimed at trialling and developing medical devices that will make it easier to diagnose brain injuries pre-hospital. The team are currently trialling the Infrascanner, a hand-held device that uses infrared scanning technology to check for blood clots and is thought to have a 90 per cent accuracy rate in a hospital setting. “Developing those tools is where we will make a difference,” he says.

The brain doesn’t give up its secrets easily, even in death, but sometimes the cells can speak across the years. That’s why Professor Gentleman dissects brains every Monday morning, in front of a select audience of medical students, healthcare professionals, and representatives from charities such as the Multiple Sclerosis Society and the Parkinson’s Society.

His work as a neuropathologist focuses on trying to match up those patterns of pathology that emerge under the microscope with what was happening to patients when they were alive. In some conditions, such as Alzheimer’s and Parkinson’s, the brain can begin to change up to 15 years before the patient even starts to show any symptoms. Control brains from people with no symptoms can also show changes. “In this population, there’s almost an expectation of changing behaviour – you’re just getting old, aren’t you? But actually it’s more than that. And you can’t always work out those changes while the patient is still alive.”

In the future, the detective work involved in early diagnosis of brain disorders might not even involve looking at a patient’s behaviour or brain scans at all. “Our big aim now in terms of brain diseases is to identify those people who are brewing the disease, so to speak,” says Gentleman. That might involve testing for biomarkers that might be triggered by changes in brain chemistry: changes in blood, sputum or even the air we exhale, as cancer researchers are currently investigating.

Whether it’s searching for clues by the roadside, in a person’s behaviour, down the microscope or in data, understanding the brain is an investigation that’s never likely to be concluded. But by analysing the insights new technology and techniques offer, and by understanding more about how the brain works, we understand more about what makes us, us.