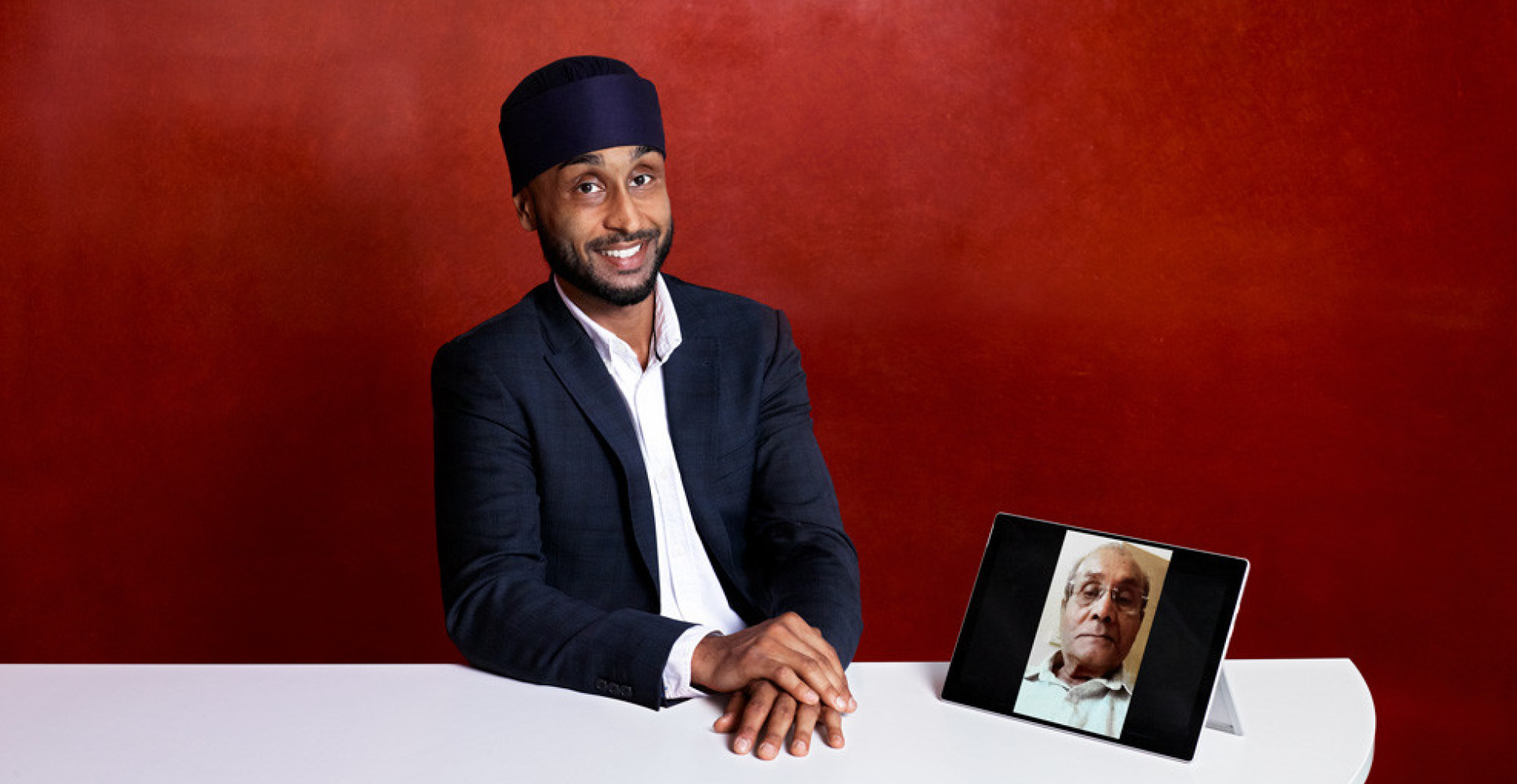 Until recently, type 2 diabetes was considered to be a chronic, progressive disease that would eventually require medication. Thanks to my grandfather, though, I knew that didn’t have to be the case.

In my first year at Imperial, he had an emergency quadruple heart bypass and was subsequently diagnosed with type 2 diabetes, which came as a huge shock. One day, he asked me what he should eat, and I had no idea. The lack of information online led me to start diabetes.co.uk, a digital community that now has 1.8 million active members.

My grandfather used the forum, and within four years had put his diabetes into remission by lowering his carbohydrate intake. Many other members had similar stories so, in 2012, I founded a company, Diabetes Digital Media, and we self-funded studies into the effectiveness of using a digital therapy to place type 2 diabetes into remission.

One in a thousand people is able to achieve type 2 diabetes remission through diet, but of the 440,000 people who’ve used our app, around 100,000 achieved remission within a year"

In 2015, we launched our first medical device, the Low Carb Program app. It guides people through reducing carbs in their diet and has been proven to place type 2 diabetes into remission – something no drug can do. In the general population, one in a thousand people is able to achieve type 2 diabetes remission through diet, but of the 440,000 people who’ve used our app, around 100,000 achieved remission within a year. We now have 13 NHS clinical commissioning groups using it, and our economic analysis shows that for every 3,000 people that go through the programme, we save the health service £956,000.

Imperial played a big part in our success. At first, I wasn’t sure I could cut it, because you’re sitting next to some of the greatest minds on the planet. But being in a high-pressure environment surrounded by exceptional students encourages you to be better, and fosters resilience and adaptability, which are essential in challenging times. When you tell people you learned your trade at Imperial, it’s met with a lot of respect and I was particularly proud to win Imperial’s Emerging Alumni Leaders Award in February.

Our next medical device is the Gro Health app, which goes beyond nutrition, adding sleep, activity and wellbeing. We’ve just launched in India, and we’re also running studies in the UK and Europe. The plan is to become leaders in the field of personalised medicine, which is exciting. Things are going well for my grandfather, too. At 87, he’s as fit as a fiddle – and I think he is proud of what he’s inspired.