As a previous University Orchestra of the Year, the ICSO sets the standard for music at the highest level. 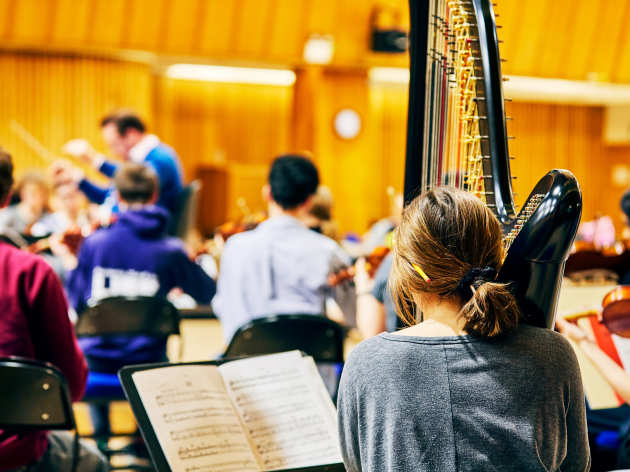 When David Wheeler became chair of one of the finest university orchestras in the country, the third-year medical student and music scholar decided to ring the changes.

“I’ve introduced a word of the week,” he says. “The first one was ‘family’. I stood up and said, ‘Take a look around. Some of you are here for the first time, some of you are old-timers. These people will become your family away from home. We all have music as our common goal.’ It went down really well.”

Wheeler has played the French horn since the age of nine and performed in orchestras since he was 12, but has never experienced such intensity as at the helm of the Imperial College Symphony Orchestra (ICSO), which the university has hosted since 1948. For a science-focused institution, Imperial is rich in musical talent.

“We have players who have won national competitions in the US, and ex-National Youth Orchestra of Great Britain players coming to audition. They set the standard – it’s absurdly high.” So high, in fact, that they are a previous University Orchestra of the Year, described by a member of the panel as “sounding like a professional orchestra”. 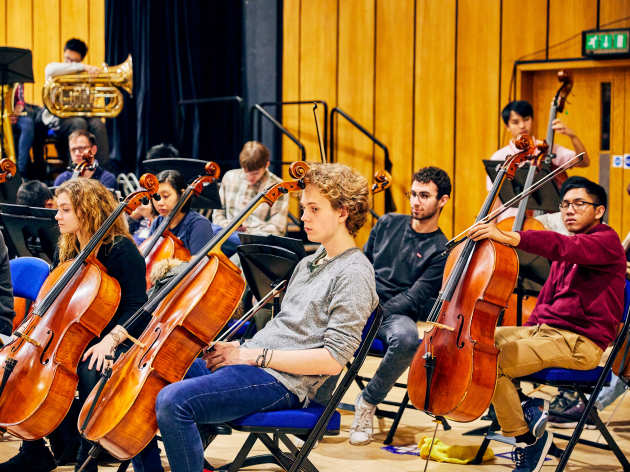 The 80 musicians who make up the orchestra relish the challenge. Wheeler says: “We want to succeed, we want to experience what it feels like to play at the highest level. Everyone just wants to give the best of themselves.” This year they had 20 ‘amazing’ clarinets vying for just four spaces, so competition is stiff.

One of the orchestra’s highlights comes each year with a performance at Sloane Square’s Cadogan Hall, home to the Royal Philharmonic Orchestra. “You’re on stage, blinking into the lights. You can’t really see anybody, just silhouettes,” says Wheeler. “But you know the hall is packed with people who care about music, and you feel the pressure. And you can’t wait to perform what you’ve been practising in your own time and rehearsing together for so long. There’s such a unique energy. It’s nerve-racking but thrilling. Last year we performed Mahler’s First Symphony. We got to the last page – a massive fanfare, with everyone playing their hearts out – and there was such a huge amount of energy and noise. It was pure euphoria.” 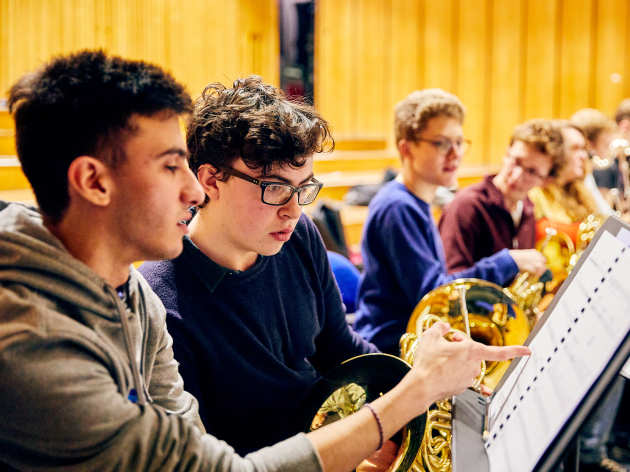 Beyond the intensity of the performance, rehearsals, when they can again take place, are a release from academic pressure. “Some people have been slogging through lectures all day and come straight here – it’s totally different. If that’s what’s required to create this level of intensity, they’re happy to do it.” There are also moments of levity and downtime. Traditionally, the orchestra tries to organise a weekend away, usually to Dorchester – “We rehearse and perform, then go for a drink and get to know each other.”

Wheeler has considered making the orchestra’s performances available on music-streaming services and inviting national critics to live performances. “But as Imperial students, we’re constantly being assessed, and this is meant to provide relief from academic pressure, so it might be too much.” The orchestra has a new principal conductor supported by Imperial’s Blyth Centre for Music and Visual Arts, which this year celebrates 20 years of nurturing music and the arts at Imperial.

“This orchestra brings in people from different courses, backgrounds and beliefs. And we have a common goal – to make music with intensity and to perform to the highest standard. We’re not pursuing perfection, we’re pursuing emotion. We all need the time and freedom to pursue emotion, and the ICSO does that so well for so many.”