Browse previous issues of Imperial magazine and its predecessor, Imperial Matters, in our magazine archive. 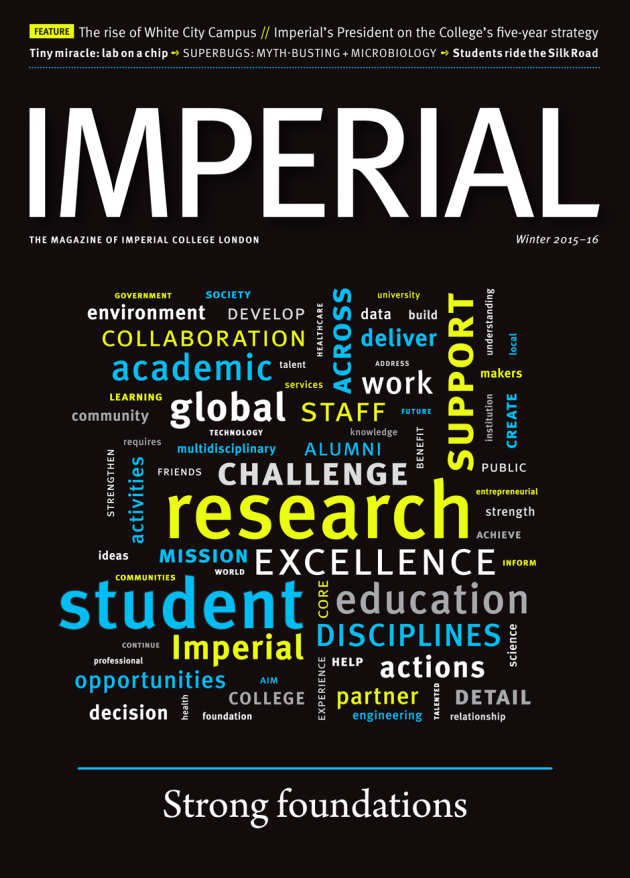 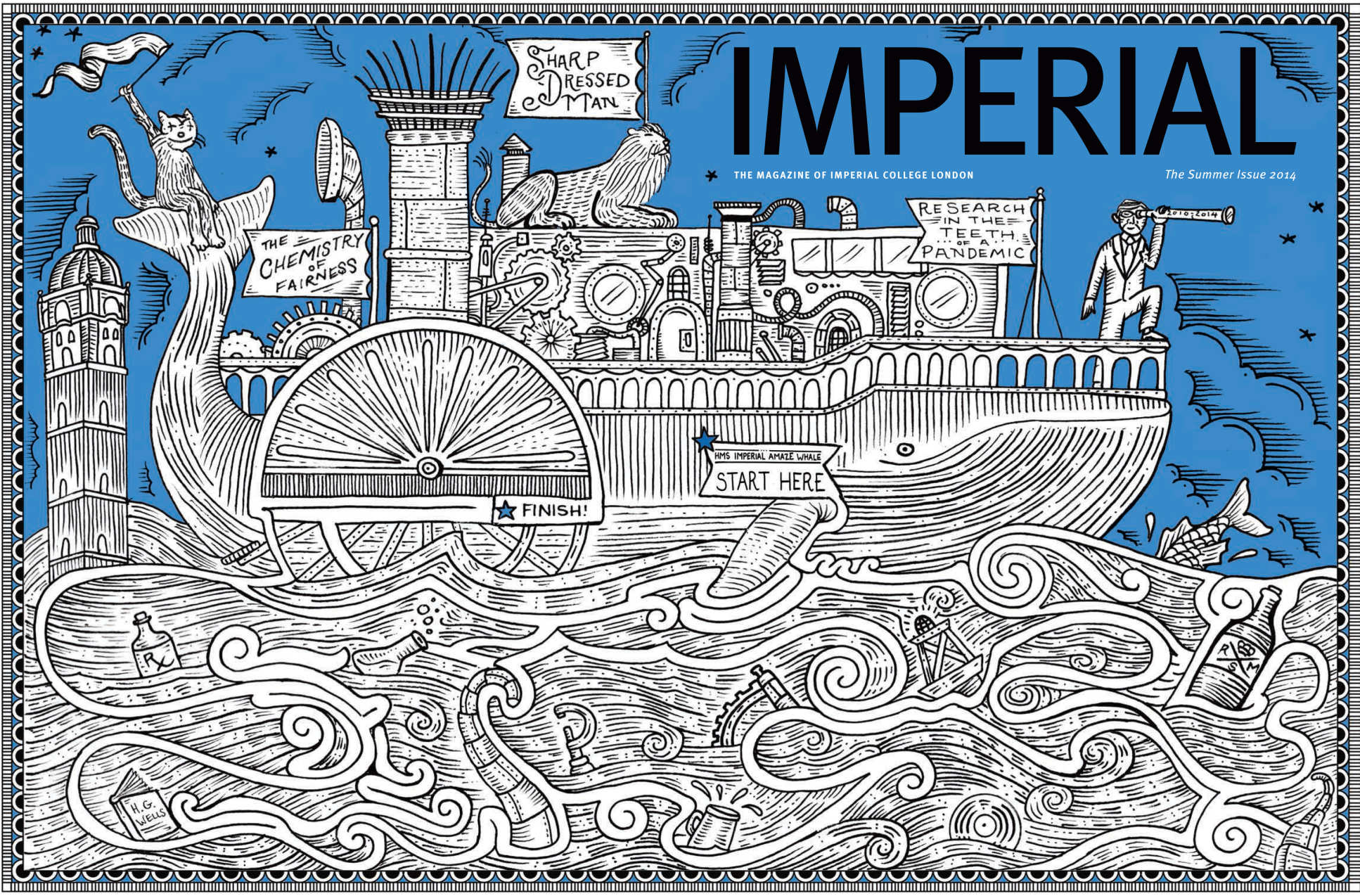 Imperial was incorrectly informed that two alumni were deceased and reported this in the In Memoriam pages of issue 39. Both are still alive and well, and we sincerely apologise for this error: 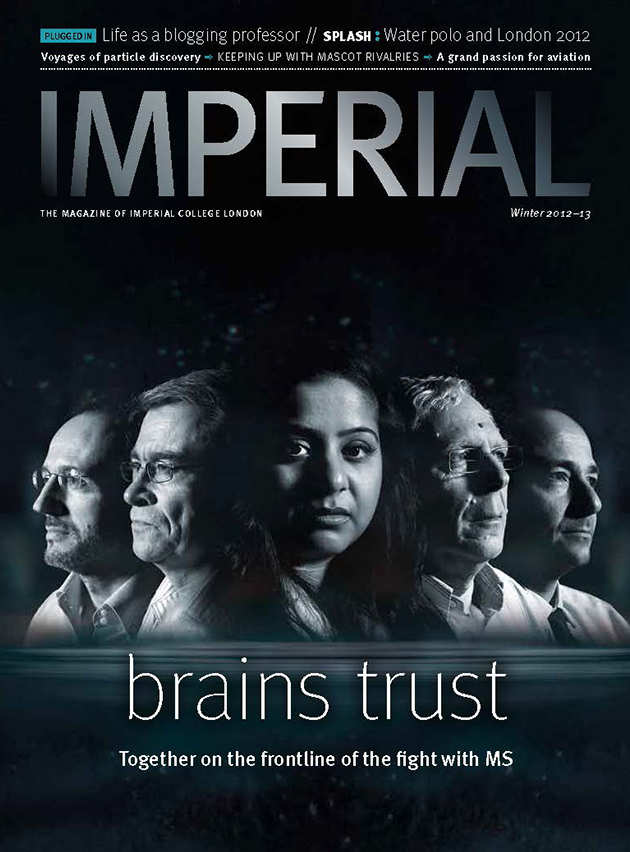 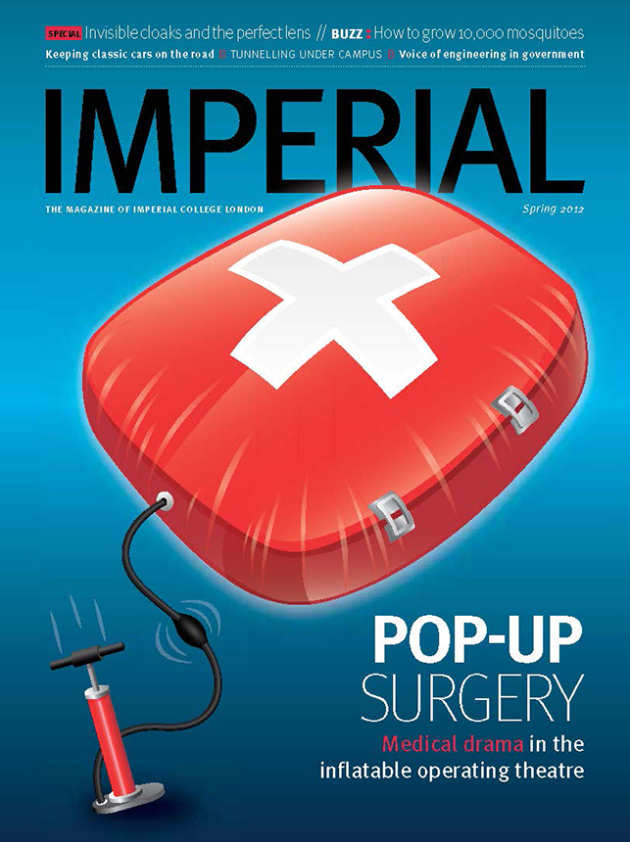 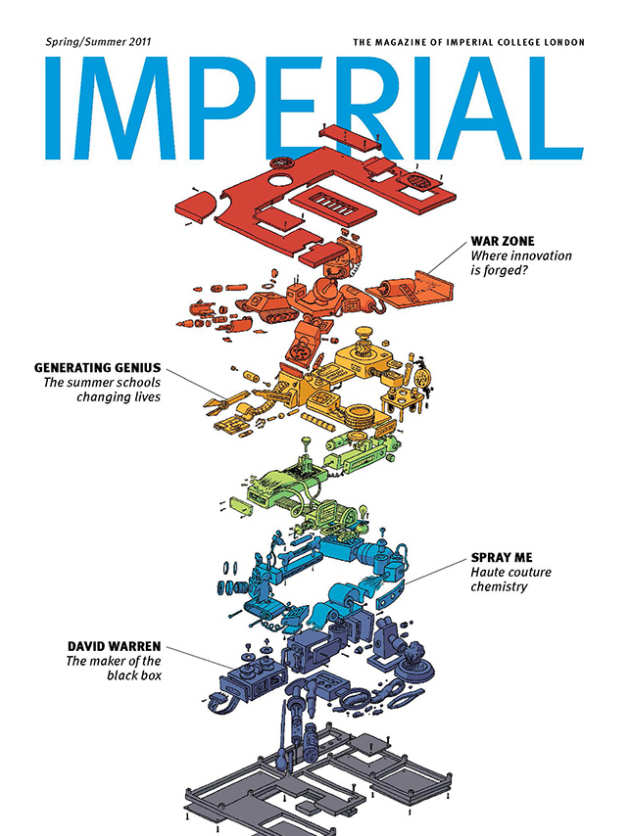