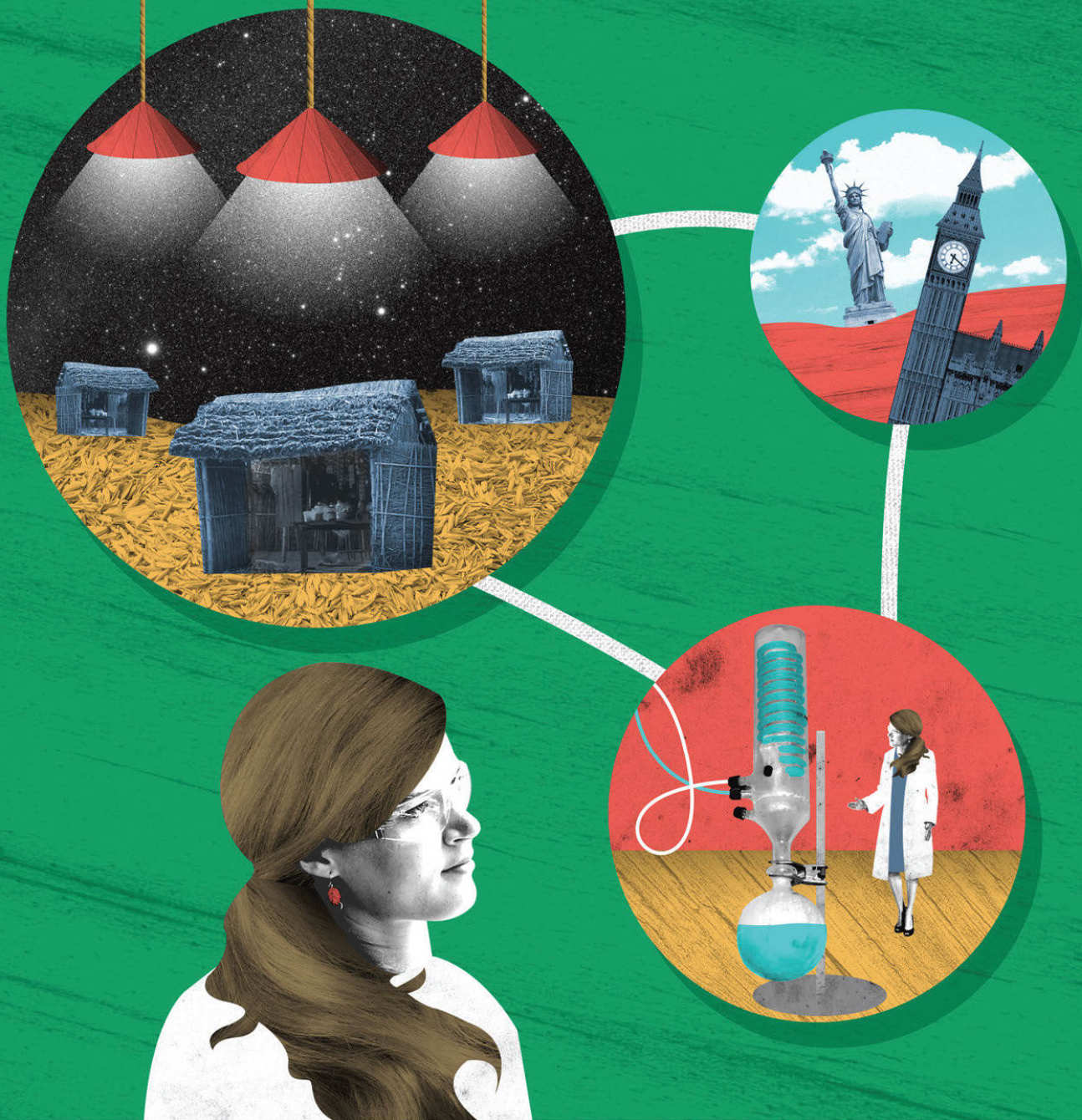 A bright idea can take you across the globe, says Imperial College PhD Scholar and winner of the first Althea-Imperial prize, Clementine Chambon.

It has taken time to get accustomed to the notion of myself as a full-fledged entrepreneur. The past 12 months have been incredibly exciting and challenging as I have grown from being a PhD scholar to co-founder and Chief Technology Officer of social enterprise, Oorja.

People often say how impressive it is to see a female engineer and entrepreneur, but I don’t face great hardships in my day-to-day life as a result of being a woman – although I am trying to serve those who do. There are around 80 million women living in rural Uttar Pradesh, northern India, who have no access to electricity and a precarious livelihood blighted by ever-increasing crop failures.

The idea behind Oorja (Hindi for ‘energy’) is to put power back in their hands – by installing easy-to-operate reactor plants that use locally-sourced agricultural waste, including rice husks, to generate reliable and affordable electricity for lighting, as well as biochar to improve long-term crop yields and lock carbon in the soil. We have developed a unique proprietary design for a pyrolysis reactor that can be assembled locally from readily available parts. Central to the idea is to franchise the ownership and operation of plants to communities themselves.

My business partner Amit Saraogi and I came up with the idea at the EU-funded Climate-KIC entrepreneurship workshop in 2014, and since then it’s been a rollercoaster journey that has taken us all the way to New York City via the rural villages of India.

Last October, I submitted our seed stage business plan to the inaugural Althea-Imperial Programme, which aims to encourage and support female-led enterprises at the College. After a series of developmental sessions on leadership, public speaking, learning from failure and pitching, each team submitted a full business proposal for review. We were delighted to be among five ideas shortlisted to pitch to a panel of expert judges for the chance to win seed funding.

I was able to convince the judges of the strong socioeconomic and environmental impact that Oorja could have and we secured a runner-up prize of £5,000 in funding. There wasn’t time to celebrate, as two days later I flew out to Uttar Pradesh in India to carry out a field survey for Oorja. It was my first visit to the country and a very demanding two weeks.

Whilst we were there, we interviewed rural low-income household members, particularly women, about their domestic energy needs. We also surveyed farmers about their soil conditions and agricultural practices. I learned some very basic Hindi and was thrilled to get such a close insight into the daily lives of the women we talked to. It was amazing how much we could learn from communities who get by with very few resources. We’re currently analysing data from the survey and we’ll use it to inform the construction of a full-scale pilot plant in an Indian village next year.

Almost immediately after India, Amit and I travelled to New York to pitch for a prestigious fellowship from Echoing Green – an organisation that invests in early-stage social entrepreneurs. Going from a place where there was one light bulb between 12 people to Times Square was something of a culture shock!

Out of 3,629 applicants we were one of 52 businesses who successfully secured a fellowship. Oorja will receive $90,000 in funding for two years and we’ll also participate in a programme of leadership development events.

I’m now back at Imperial, focusing on my PhD, which is investigating the process of making biofuels from waste, and has helped me develop the technical skills needed to support Oorja. My supervisors are hugely supportive and have helped me find the resources to meet the demands of my PhD and Oorja.

I am very thankful to the Althea Foundation for their generous support of this project and I’m excited about helping out with the second Althea-Imperial cohort as a mentor. I think it’s important, when starting out as an entrepreneur, to know someone who is trying to do something similar, to see them working alongside you overcoming similar challenges. If I can be a role model in any small way, then I will try.

Clementine Chambon is an Imperial College PhD Scholar in the Department of Chemical Engineering and co-founder and CTO of start-up Oorja (bit.ly/oorja).

FIND OUT MORE: The Althea-Imperial Programme was created in 2014 with the support of the Althea Foundation bit.ly/althea-imperial. The Imperial College PhD Scholarship scheme is part-funded by donations from Imperial’s alumni and friends. To find out more, please visit www.imperial.ac.uk/giving 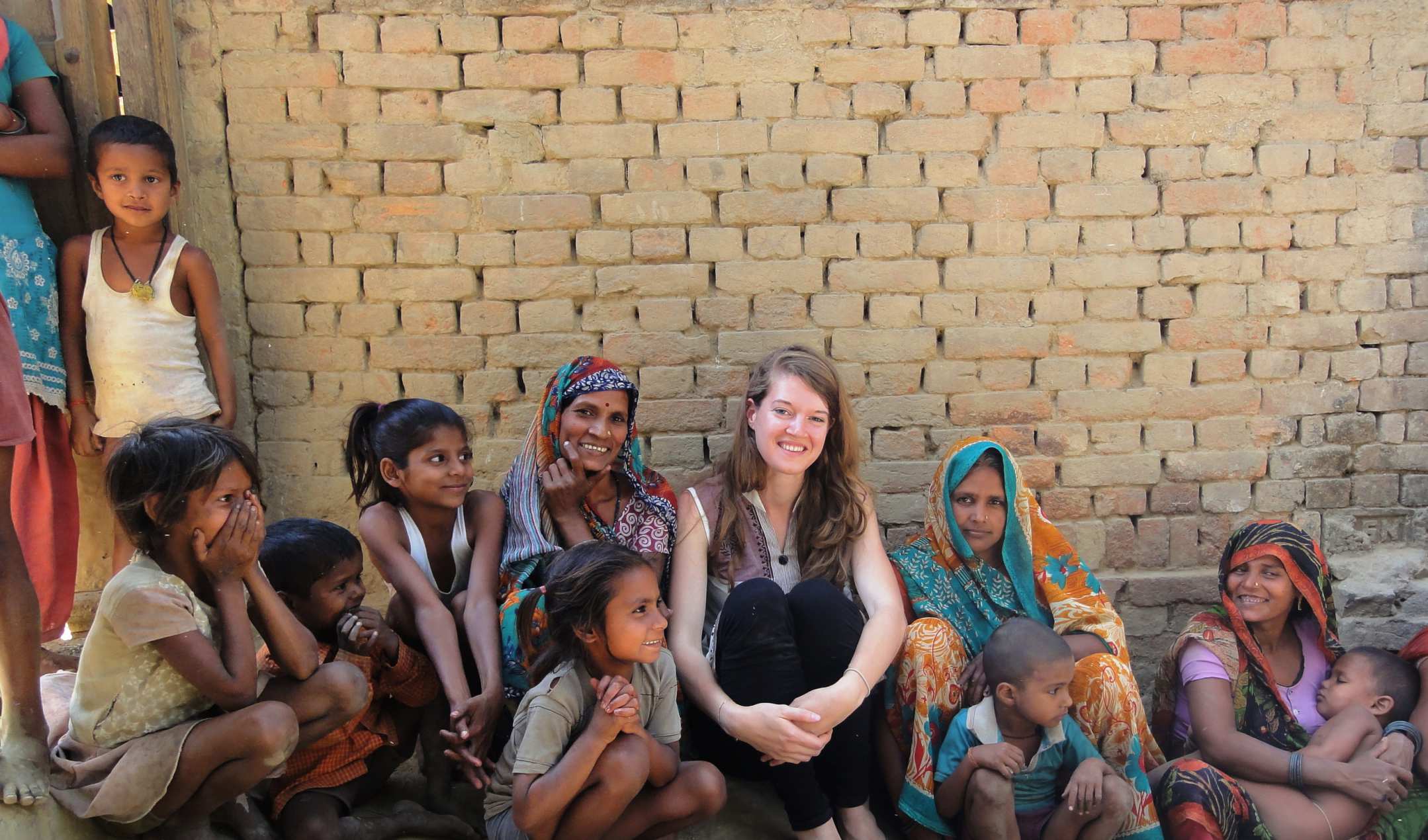 Clementine on the field survey in rural Uttar Pradesh. 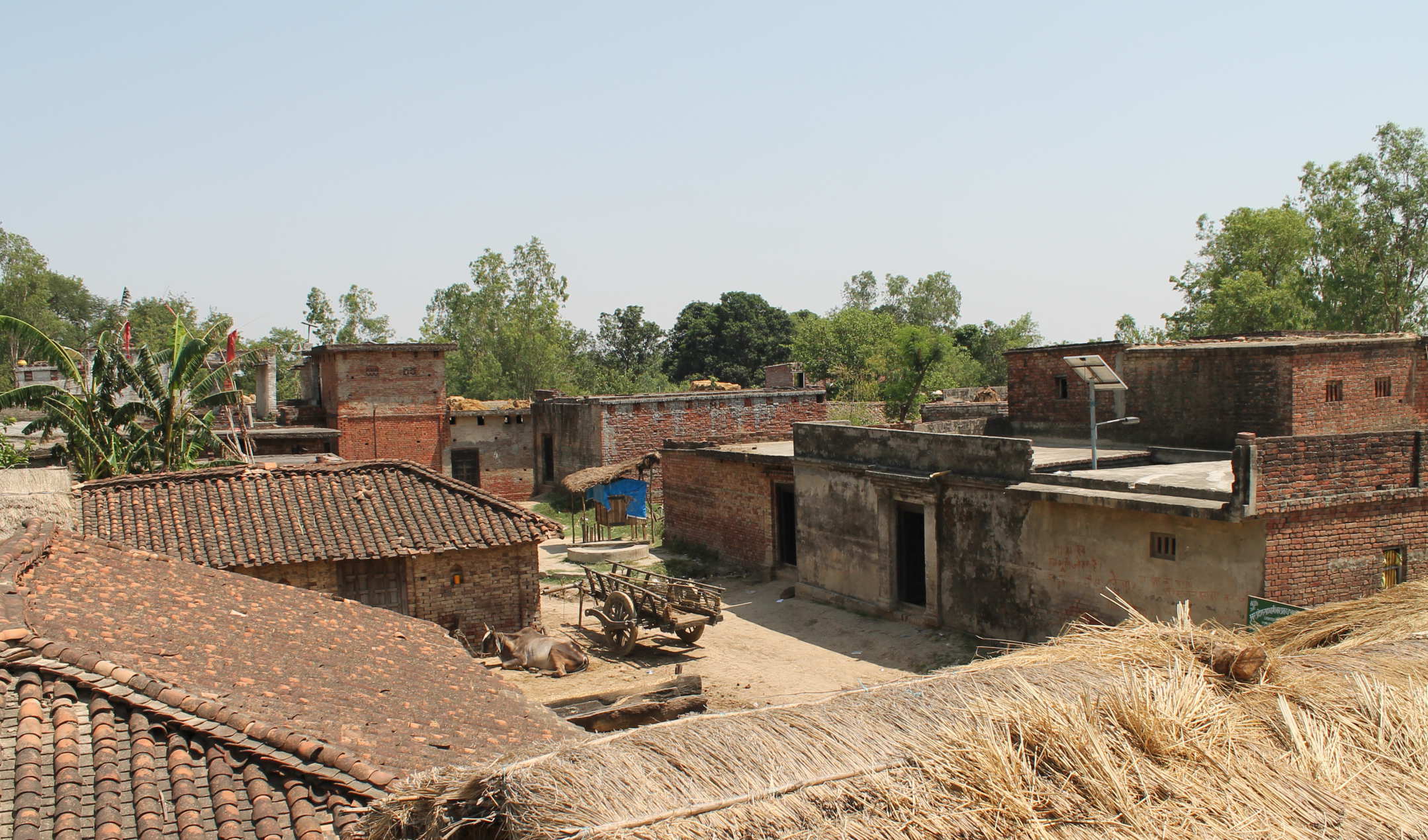 One of the villages in Uttar Pradesh where Oorja conducted their field survey.

Amit and Clementine with rice husks, which are used a source of energy for Oorja's easy-to-operate reactor plants. 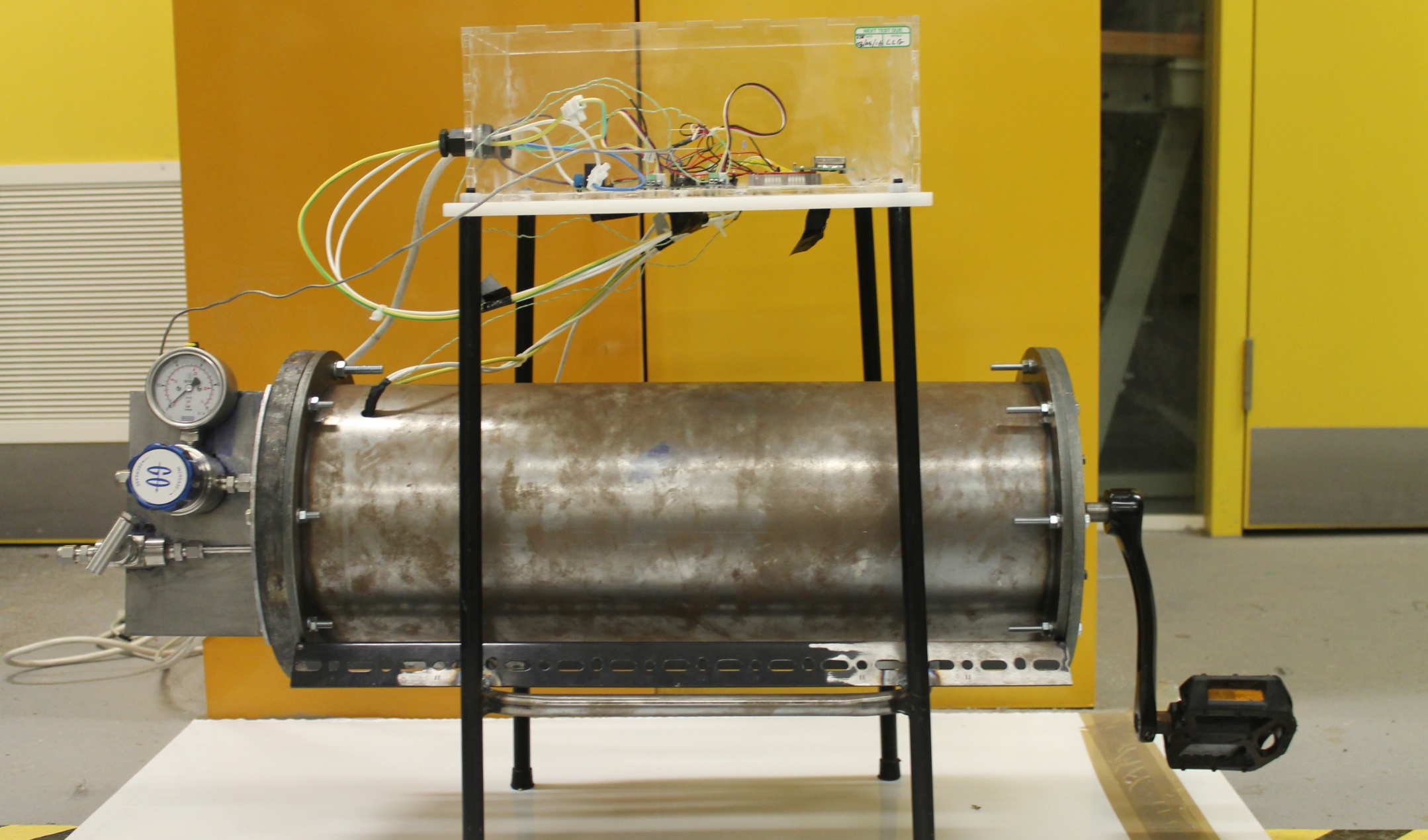 A prototype of the pyrolysis reactor.