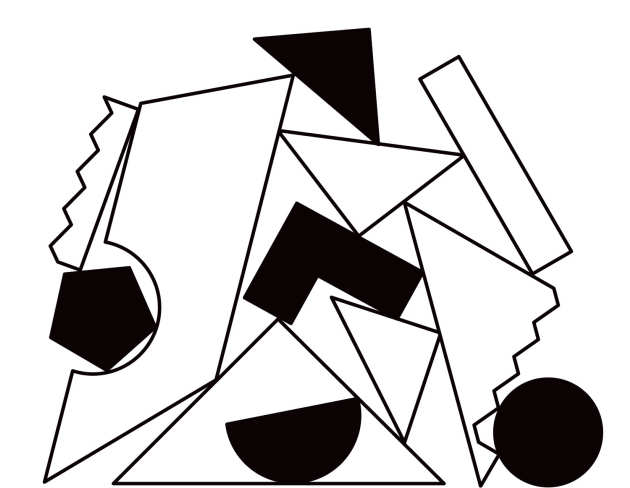 Joe the milkman has a 4x6 rectangular crate that can hold 24 milk bottles, with each cavity being capable of holding a single bottle. He only has 18 bottles (and nothing better to do) so he is wondering how many ways he can put these in the crate so that each row and each column has an even number of bottles.

Instead of thinking of the 18 bottles, think of the six holes left - the final answer will be the same. You will soon realise that you need two holes in each row and each column.

Solution: 6210001000
Notice that the sum of the digits of N is ten - this limits some lines of enquiry. First try to find the number of zeros in N.
It soon becomes clear that seven, eight and nine don’t work. Try six. If there are six zeros, then there must be exactly one six in N, there can’t be more. In other words the seventh digit of N is a one.
How many ones are there in N? There can’t be just one,  otherwise the second digit would be a one and we would then have at least two ones, leading to a contradiction.
So, suppose there are two ones, making the second digit of N a two. The third digit of N is then at least one, but making it more than one doesn't work. Setting the third digit equal to one reveals the answer.

Aluna, Bruce and Cora each have a different positive whole number written on their head, and can see the numbers on the other two people. They are told that one of the numbers is the sum of the other two. Without prior communication, the following truthful statements are made.

Aluna: “I don’t know what number is on my head.”

Bruce: “I don’t know what number is on my head.”

Cora: “I don’t know what number is on my head.”

What are the three numbers on their heads?

When Aluna sees the other two numbers (30, 20), he knows that his number has to be either 10 or 50 (since one of the three numbers is the sum of the other two).

Since Bruce doesn't know his number in the first round of guesses, then Aluna knows that his own number is not 10, so it must be 50. This deduction allows him to correctly identify his number in the second round.

If you can solve our brain teasers, send your answers by email with the subject line Imperial 45 puzzle challenge by Friday 14 January 2019.

Senders of the first ten correct solutions for two or more of the puzzles will receive a copy of the Today Programme Puzzle Book, featuring 280 cryptic, linguistic and numerical brainteasers from Dr Lynda White, other Imperial researchers, and contributors from around the world.

Solutions and winners will be printed in Imperial 46 in May 2019 and on the magazine homepage from January 2019.

The winners and answers from Imperial 44

Congratulations to the first ten respondents who contacted us with two or more correct solutions from the previous issue:

However you break the chocolate, you will take 11 cuts to separate it because at each stage you increase the number of pieces of chocolate (which may consist of more than one square) by one until they are all separated.

There are infinitely many primes, even though the fraction becomes tiny for larger numbers.

The simplest way to see that there is no largest prime number is to assume that this is the case and then show that this leads to a contradiction. If you multiply all the prime numbers, from two up to the hypothetical largest prime, and then add one to this product, you’ll have found a number that is not divisible by any of this list of primes.

But that means that it must be a prime number itself; as it is clearly larger than the hypothetical largest prime that hypothesis is contradicted. So, there must be infinitely many primes. (Not that large primes are easy to find: there was a press release in late 2017 when researchers found 2^77,232,917; one, a number with 23,249,425 digits, was shown to be a prime.