Aimee Morgans, Professor of Thermofluids at the Department of Mechanical Engineering 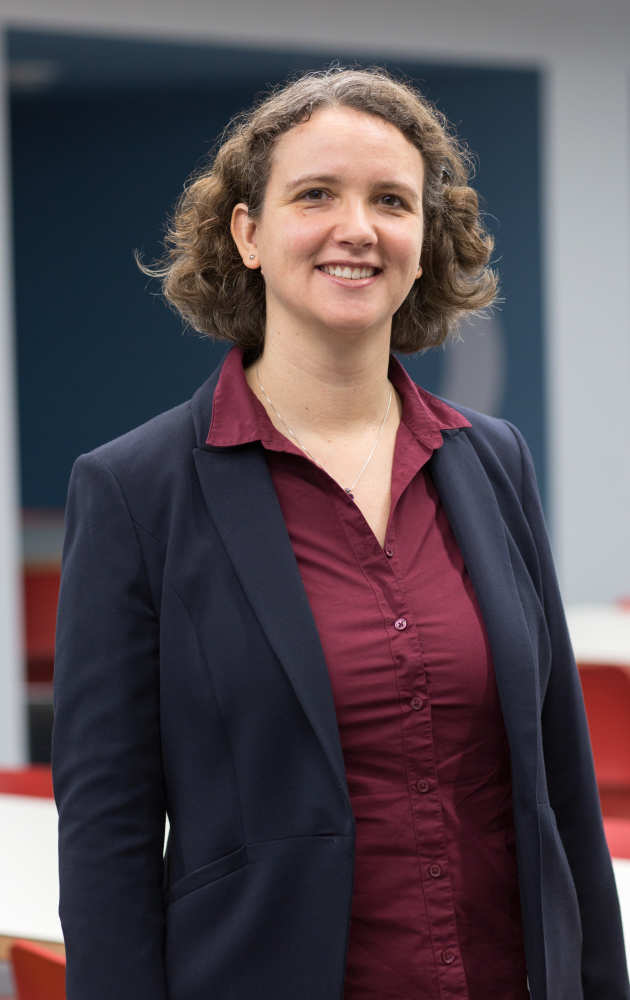 When Neil Armstrong, Buzz Aldrin and Michael Collins launched their Apollo 11 mission to the moon on 16 July 1969, it was the result of an extensive and hugely expensive testing programme. But that still didn’t completely calm the nerves of the team watching them.

Among the many unknowns about this dangerous potential end to the Space Race was the well-known instability of the F-1 rockets that were powering the spacecraft – what was termed thermoacoustic instability caused by the complicated combustion process.

It’s an instability issue that persists across engineering today, but which the work of my team is hoping to ‘design out’.

Thermoacoustic instability is the inevitable result of unsteady combustion – a flame, for instance – meeting acoustic waves. It’s always been difficult to solve because such instability is impossible to predict from a design on paper. The only way we can work out what will happen is to build full-scale working models. That is, unless we can find a method of designing out the instability at an earlier stage.

Our research is working to do just that. With the help of a €2m European Research Council grant, I and my team of three postdoctoral researchers and two PhD students are aiming to develop a way of computationally predicting thermoacoustic instability that is both fast and accurate enough to enable the instability to be designed out earlier than ever before.

Our work – the AFIRMATIVE project – uses a multi-scale treatment, combining mathematical models for the acoustic waves with simulations on super-computers to extract models for the unsteadiness of the flames. We then bring these together to work out whether the two-way interaction between the waves and the flame will result in instability.

As you’d expect, many other academics across the world are working to solve this. Our research is unique because we retain key-flow physics (such as the mean flow passing through the combustor) and are able to use this to improve the modelling of how acoustic waves pass through the combustor.

We are also able to capture the flame response faster than other approaches. This means we can, crucially, combine accuracy with computational efficiency in a way that is unique to Imperial researchers.

The project is not only hugely exciting, but enormously significant for a whole range of reasons. Most people accept that to ensure our planet’s sustainability, we need to produce fewer emissions. We are certainly making further advances to achieve this than ever before, but even with a (mostly) universal political will, the actual science of reducing emissions continues to throw up immense challenges.

In my field of research, for instance, we have always faced a clear conundrum. Gas turbines, such as those used in aircraft and power stations, are essential for long-term energy, being flexible, fast and able to burn renewable-derived fuels. The downside, however, is that they produce nitrogen oxides (NOx) emissions, which cause air pollution.

The problem is that to reduce these emissions you need to operate at conditions that are highly vulnerable to thermoacoustic instability. So gas turbines can’t further reduce NOx emissions without the damaging instability, and this is preventing further reductions in NOx emissions. The hope is that our work will break the chain, if you like, and create some viable options, with huge industrial and societal impact.

Now that we are able to accurately forecast instability in lab combustors, we are extending our tools to industrial combustors. That gives us a very real chance of the gas turbines, and aeroplane engines of the future, being free of all instability – greatly reducing the NOx emissions and significantly improving the health of our planet.