Volunteering is a great way to stay in touch with Imperial – and help students and your fellow alumni. Three Imperial graduates explain why they decided to volunteer. 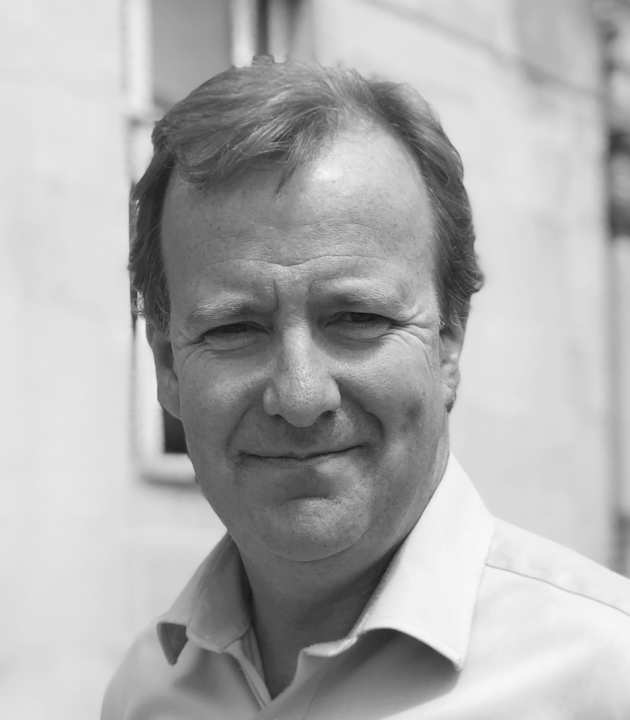 (MBA 1992) is the CEO of Envestors, a private investor network, and sits on Imperial’s governing body, the Court

Q. What first encouraged you to volunteer?

It wasn’t until my two sons started growing up that I decided to reconnect with Imperial. Looking at them, aged seven and ten, I realised the importance of education and the value of my Imperial MBA. After losing touch for about 15 years, I re-engaged with the College a decade ago and haven’t looked back. Initially, we employed two interns from Imperial at Envestors, which was a useful experience, and as a result I joined the Business School’s Alumni Advisory Board. Then I was very flattered to be invited to join the Court, which is a fascinating, diverse group of people – quite different from the ‘male, pale and stale’ boards I often encounter.

Q. What are the benefits?

Last year I was making a business trip to China and got in touch with the Imperial College Alumni Association (ICAA) for South China. They set up a drinks party, which I hosted and gave a talk at – it was well attended and gave me a fantastic opportunity to meet alumni. Not entirely without self-interest – we are always on the lookout for new investors. I have a huge fondness for Imperial and choose to support the College with my time (and in mine and my wife’s wills) regardless of any benefits to myself and my business. But through volunteering I have met so many interesting people that it is definitely two-way traffic.

Q. What outcomes can you expect?

I see the Imperial Court as having two roles – providing a sounding board for the College’s strategy and acting as ambassadors. Currently, I am encouraging the College to support its own investment community and in June this year I put together a panel for a sell-out talk on crowdfunding versus angel investing. I hope it will result in greater investment in spin-outs from alumni and so I may have done a bit of good in ‘giving back’ – the evening was also great fun! 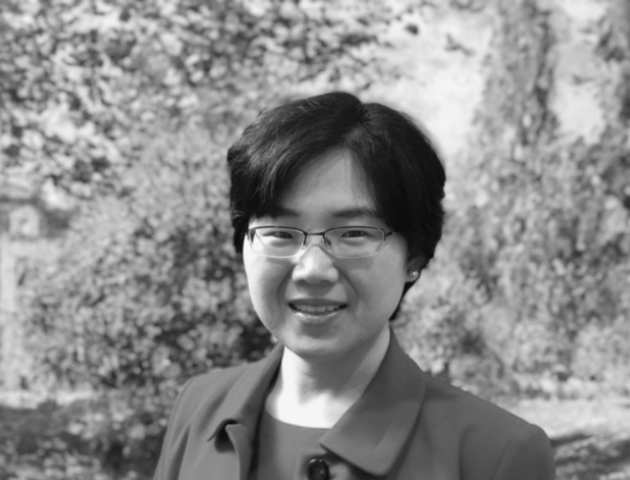 (MSc Computing 2006, PhD 2010) is senior quantum architect at PsiQuantum and co-founder of Learnpool

Q. How did you reconnect with Imperial?

I was born in a small village in China and I feel I turned a corner when I went to Imperial – it’s where I truly grew up. I didn’t just learn about specific technology subjects, I acquired a whole new way of thinking, to be creative in problem-solving and use my ingenuity. A few years after I left, I became interested in making connections with other alumni who had naturally similar ways of thinking. I met a wonderful couple, David (Mining 1961) and Mary Goodman (Aeronautics 1961), who had been running the alumni association (ICAA) here in northern California for decades but were now retired and ready to hand over. I just thought it was my time.

Q. What do you get out of your volunteering?

Becoming President of the ICAA of Northern California was a bit daunting at first. It is a lot of work but I feel very rewarded. I am constantly inspired by meeting all these awesome people who have a connection to Imperial and it can also be very useful to know what is going on in current research. The College alerts me if a member of the teaching staff is coming here who might be able to give a talk, so we hear from experts in many different fields. We also have social events, such as potluck dinners and English afternoon tea. I hosted the most recent at my house, so it helps that my partner Lee Howes (MEng Computing 2005, PhD 2009) is also an alumnus.

Q. What motivates you?

I’m driven by the desire to create a platform through which like-minded people can meet and mentor each other both personally and professionally. When I first moved to north California I really could have done with such a network, so am delighted to be able to create it with Imperial. And I get to meet people who have been in Silicon Valley since the 1970s! These opportunities are very enriching to my life. 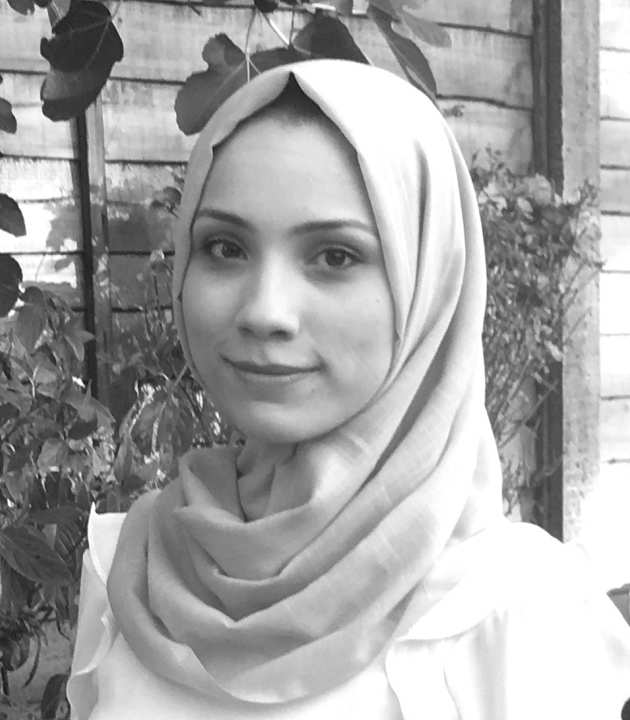 Q. Why did you sign up to be an alumni mentor?

There is a big gap between the six years you spend as a medical student, where you are protected to a degree, and suddenly launching into being a doctor. When I saw an email about the mentoring programme, which is especially aimed at those from disadvantaged backgrounds, I saw it as an opportunity to share my own experiences. At the first get-to-know-you meeting, many of the mentors were older than me and it was inspiring to see them reconnecting with Imperial.

Q. How does it work?

The Careers Service matches you to your mentee based on your backgrounds – for me they did a good job. All three of my mentees to date have been women, which is not something I particularly chose. But women often prefer to see a female doctor, whatever your background, and it helps to talk woman-to-woman about my own area of specialisation: women’s health. I was quite active as a student, and my mentees were members of some of the same College societies as me, including the Imperial College Medical Education Society, so we started off with plenty in common. After an initial face-to-face meeting, we keep in regular virtual touch via email and WhatsApp.

Q. What are the benefits – on both sides?

I give my mentees an insight into my everyday life as a GP, and also talk about what to expect if they choose a different career path, working in a hospital. As the relationship progresses it becomes more colleague to colleague, especially as I am quite close in age to my mentees. For me, it is a nice link back to Imperial.

It’s only five years since I left but so much has changed and there are so many new opportunities available to medical students. One of my mentees is currently on an exchange at the Lee Kong Chian School of Medicine in Singapore, so it’s great to find out what she is getting up to!