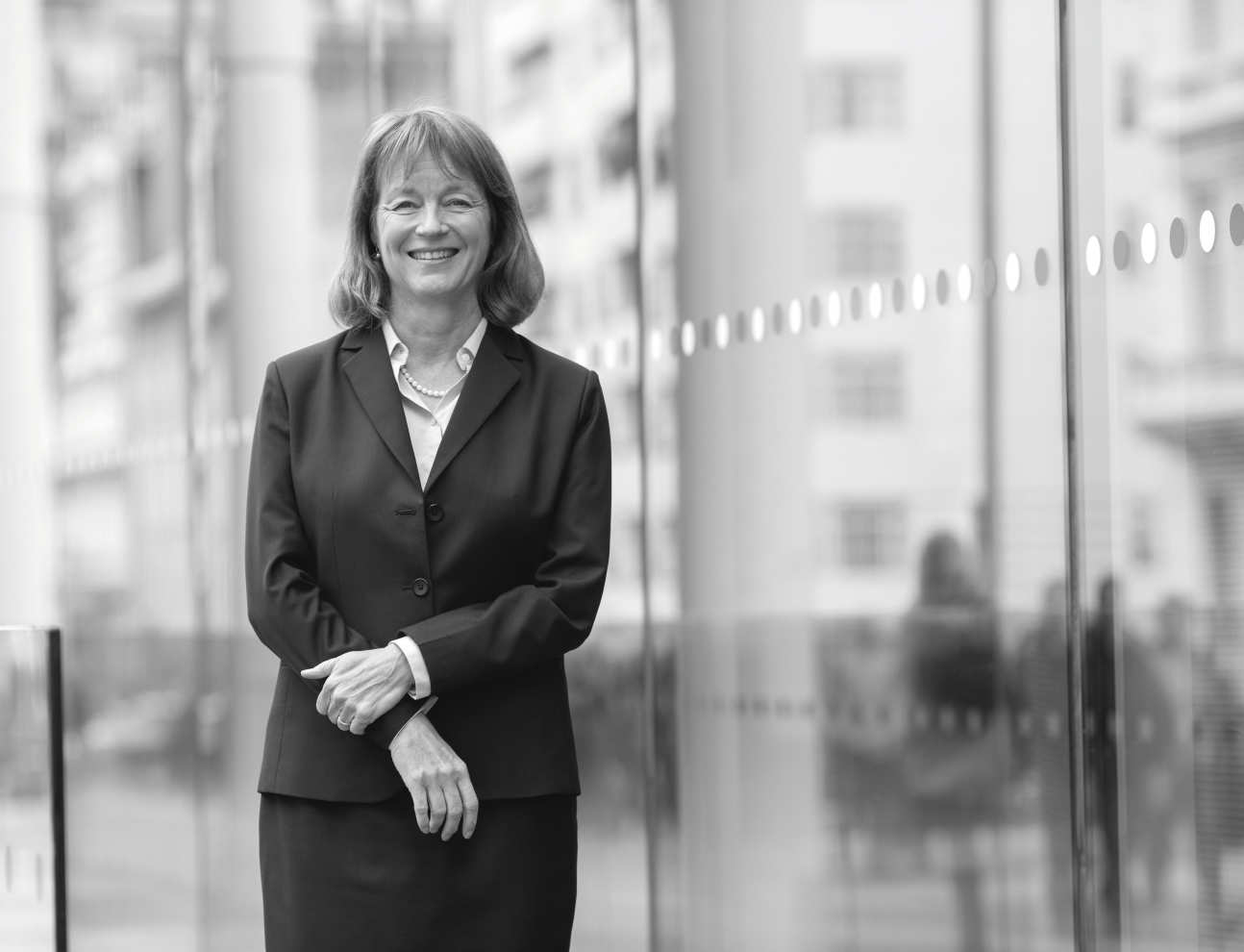 There are rare moments in history where new places are created that change the way things are done in the world. The Great Exhibition of 1851, co-organised by Prince Albert, was one of those moments. It brought the world to London to celebrate new inventions and it produced revenue that the Prince Consort used to purchase the South Kensington land that would become the great centre of art, music and science we know today. Prince Albert foresaw the need to work across disciplines, stating: “We should ensure … that the different industrial pursuits of mankind, art and Sciences should not again relapse into a state of comparative isolation from each other…”

Prince Albert’s genius was to ensure that this happened through placemaking. Imperial’s creation of our White City Campus reflects this vision. White City, West London, has a noble history. It was the site of the 1908 Franco-Britannic exhibition and Olympic Games, which attracted millions to Shepherd’s Bush. The area acquired the name ‘White City’ because of the exhibition’s beautiful white marble buildings. Later, White City became home to ambitious social housing developments and then a centre for worldwide broadcasting and production with the opening of the BBC Television Centre. More recently, Westfield Shepherd’s Bush has become one of the most visited shopping malls in Europe.

Today, White City is a dynamic and rapidly changing part of London. Less than three miles from South Kensington and just 500 metres from Hammersmith Hospital, our new campus has excellent transport links to the rest of London and beyond.

Land in London is scarce. We have a rare opportunity to create a place where great academics work on leading research in close collaboration with corporate partners, entrepreneurs, venture funders and the community. We are creating a new paradigm to bring the disciplines and sectors together by making places for them to coexist and cooperate more closely than ever before.

Instead of creating an ‘industrial park’ outside our campus or a ‘community centre’ to work with the public, at White City we are opening up our campus to blend these groups from the start. Intermingling in buildings, sharing labs, collaborating on research as well as on educating the new generation of researchers is our mantra.

The White City Campus will expand and enrich Imperial’s international connections and become another significant asset and attribute of London. It will create an exciting and rich environment for innovation, exploration, experimentation, risk-taking and growth.

In this issue you will read about a few of the many things going on at White City. The revolution in green chemistry is happening in the Molecular Science Research Hub, the new home of our Department of Chemistry. At the Centre for Blast Injury Studies, which will move into the Michael Uren Biomedical Engineering Research Hub in 2019, our medics, engineers and scientists work with military doctors to advance the treatment of blast injuries and improve the quality of life of its victims. Exciting breakthroughs in diabetes prevention and treatment are spearheaded by academics from our Faculties of Medicine, Engineering, Natural Sciences and Business. They can come together on the White City Campus where we are fostering multidisciplinary collaboration and planning the new School of Public Health.

This ecosystem of spin-outs and startups working alongside Imperial academics has attracted corporate partners to the I-Hub as tenants with real growth potential. The next phase of our innovation spaces at White City is the creation of Scale Space to support, research and scale fast-growing businesses.

We believe that Imperial and its partners have a unique opportunity at this critical moment in history to help provide people with education, hope for the future and to build their trust in our institutions. We are doing this by being more open and involving nonacademic partners in our mission. The makerspaces, hackspaces, Invention Rooms and other convening places at the White City Campus provide opportunities for the public to be a part of – and benefit from – our community.

Next time you are in West London, or whizzing by on the A40, please stop by and visit us at White City.