Why I couldn’t resist Imperial’s cocktail of focus, passion and impact 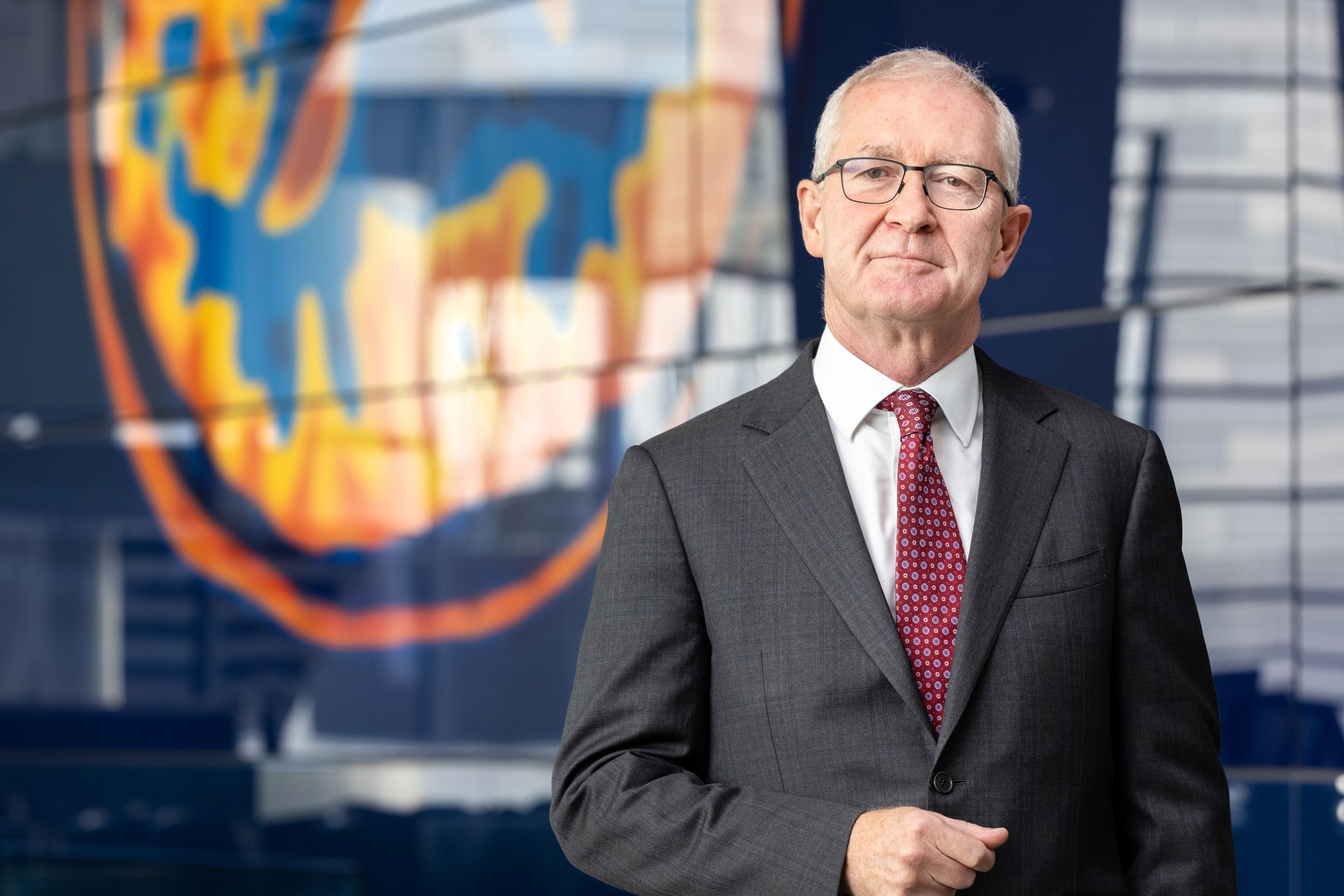 It is a great honour to serve as President of Imperial, and to open this latest edition of Imperial magazine. My connection to Imperial goes back to 1981 when a medical student elective in 1981 at the Hammersmith Hospital, one of Imperial’s clinical partners, inspired me to pursue a career as a clinician-scientist in nephrology.

I have admired Imperial from afar over the years. It is a worldchanging institution with a unique history, magnificent track record of achievements and enormous potential. Over a century and a half, a series of bold and visionary moves paved the way for the creation of today’s Imperial – a global powerhouse that is truly distinctive because of three powerful elements: Imperial’s focus on business, engineering, medicine and science; its passion for innovation, translation and impact for societal benefit; and its location in one of the world’s greatest cities.

It was this alluring cocktail that attracted me to Imperial, and that attracts the brightest minds – students and staff – from across the world. It is the cocktail that makes Imperial unique among the world’s leading universities.

I have been inspired by how many staff and students tell me that they chose Imperial explicitly because they want to make a difference. They are constantly striving to generate and harness new knowledge and technologies to make our world healthier, smarter, safer and more prosperous and sustainable.

Our Imperial community’s recent performance has been outstanding. However, the world of higher education and research is changing rapidly, and our global competitors continue to invest and evolve. We are acutely aware that Imperial cannot afford to rest on its laurels if we are to play our full part in addressing the challenges facing society and our planet. Over the next year we plan to refresh Imperial’s vision and strategy to strengthen our position among the top tier of global universities and maximise our potential as a force for good. Imperial’s fundamentals are very strong, and it has extraordinary potential thanks to our fantastic staff, students, alumni and friends.

I hope you learn as much as I did about Imperial when reading this issue of the magazine and discover more about what our students, staff and alumni love about the place. The Cinema Club and the Harry Potter Society are brilliant examples of the warmth and creativity of our community. I was also thrilled to read about the Pathways to Medicine programme and to hear from Nagad and Sophie about how the programme has inspired them to give back and support the next generation of medics.

All the Imperial researchers and alumni featured in this issue are helping to make the world a better place – from revolutionising batteries and understanding the causes of allergies, to regulating space, providing better healthcare for women, and using maths to study the impact of climate change on our oceans. It’s wonderful to see the impact that our community is making across disciplines and around the world. I hope their stories inspire you as they have me. I hope to meet more of you in the year ahead and to hear first-hand about your relationship with Imperial. I look forward to thanking you in person for your steadfast support.