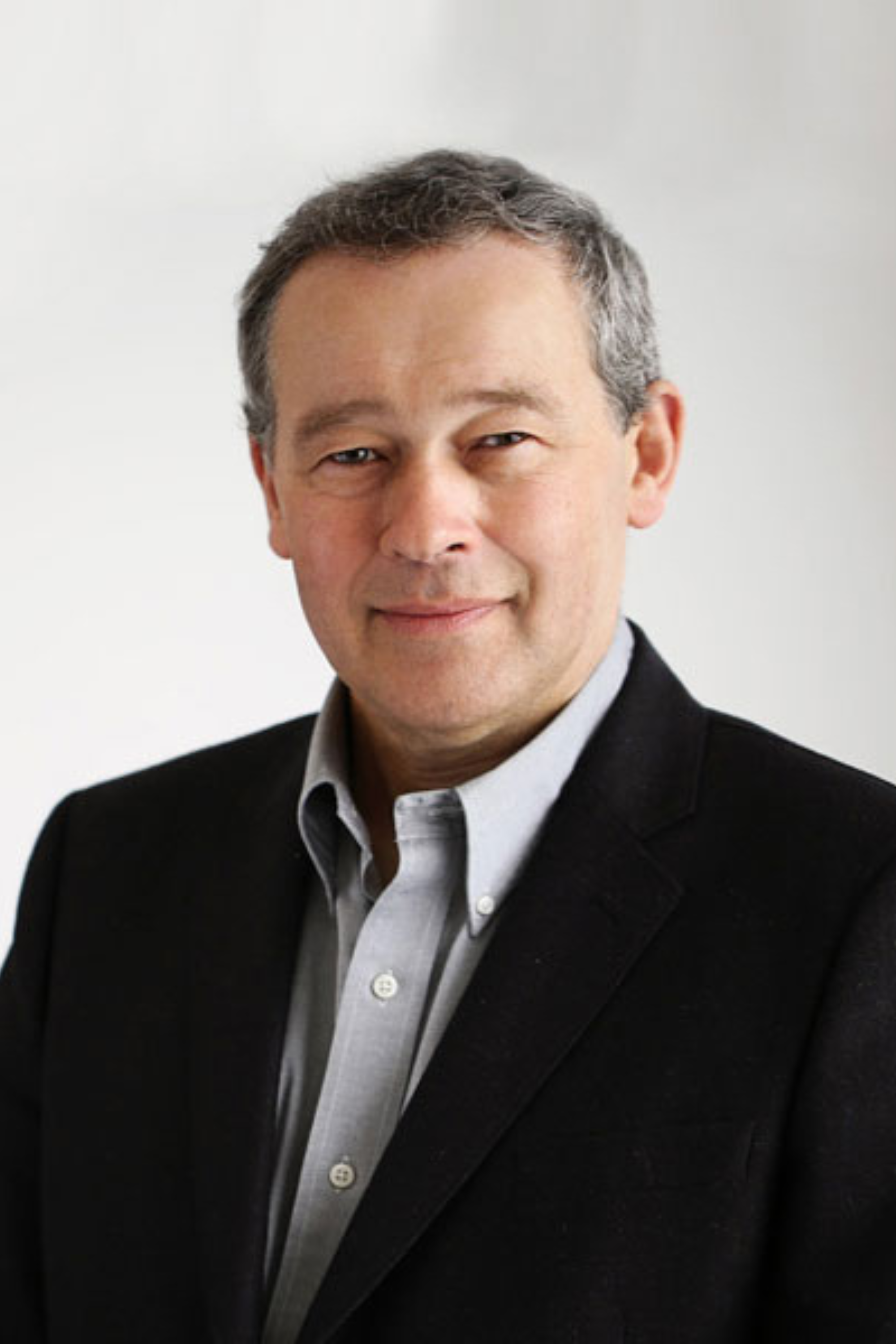 My philosophy when I’m engineering is ‘to hell with what anyone’s done before’. I’m just interested in distilling it all down to fundamental principles. I often feel that experience is almost a burden. That might sound strange, but some of the biggest problems that I’ve encountered at work are people who’ve put experience before first principles. Sometimes it’s better to have someone super-smart who’s straight out of university and is absolutely embodying those first principles and is unhindered by experience. If you’ve got really pertinent experience, that’s invaluable, that’s the icing on the cake. But the cake is the first principles knowledge.

As CEO at luxury electric car manufacturer Lucid Motors, I always use the principles that I was taught at Imperial. We’re not talking advanced stuff: it’s basic principles of structures and stress and strain and how materials deform and deflect elastically and plastically; and simple maths. So what focusing on first principles looks like in practice for me is not putting targets on the vehicle. My only target is wanting to be amazed by what it does.

We reach for the stars to do something extraordinary but we balance that with a healthy dose of pragmatism. Because otherwise it can turn into some never-ending science quest. I’m not looking at what can we do in ten years’ time. It’s much more pragmatic than that – what can we do in two years’ time?

I thought: If I go to art school, no one will believe that I could have gone to Imperial!"

The first things I designed were in my dad’s shed, where I’d make my own toys – buildings for my toy farm and things like that. I couldn’t use the tools so my dad would make them for me. But it was a very creative upbringing – my mum was an artist and a potter. I originally thought I might go and do art because I wanted to fuse the artistic design with the technical. And then I realised that I was capable of winning a place at Imperial and I thought, “If I go to art school, no one will believe me that I could have gone to Imperial!” 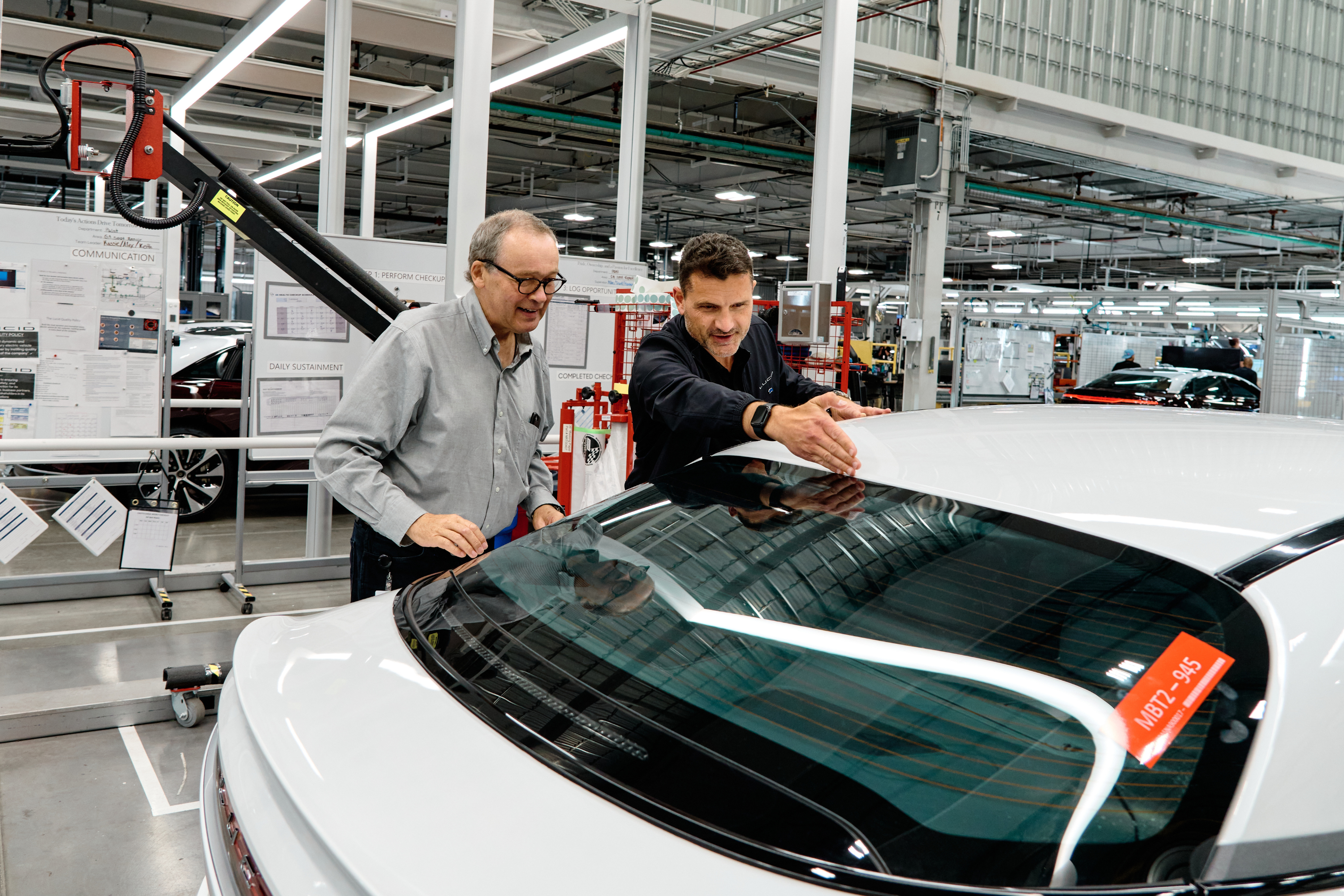 I once built my own house. I cut the stones and became a reasonable stone mason. That pragmatism – cutting the stones and mixing the mortar, the practicality of doing things with your own hands – is what I balance with the engineering side. The Lucid Air, one of the most advanced electric vehicles in the world, is a science project that was realised in production.

We’ve done amazing things but we’ve got a long way to go yet. I’ll only be satisfied when we make a million cars a year, and I’d love to do that by 2030. We’ve got to change human beings’ behaviour, though, and move mankind to a sustainable mobility model, because global warming is an extraordinarily serious challenge. It’s for this generation of engineers to do something about it.