A matter of life or death: why biodiversity must be taken seriously – now 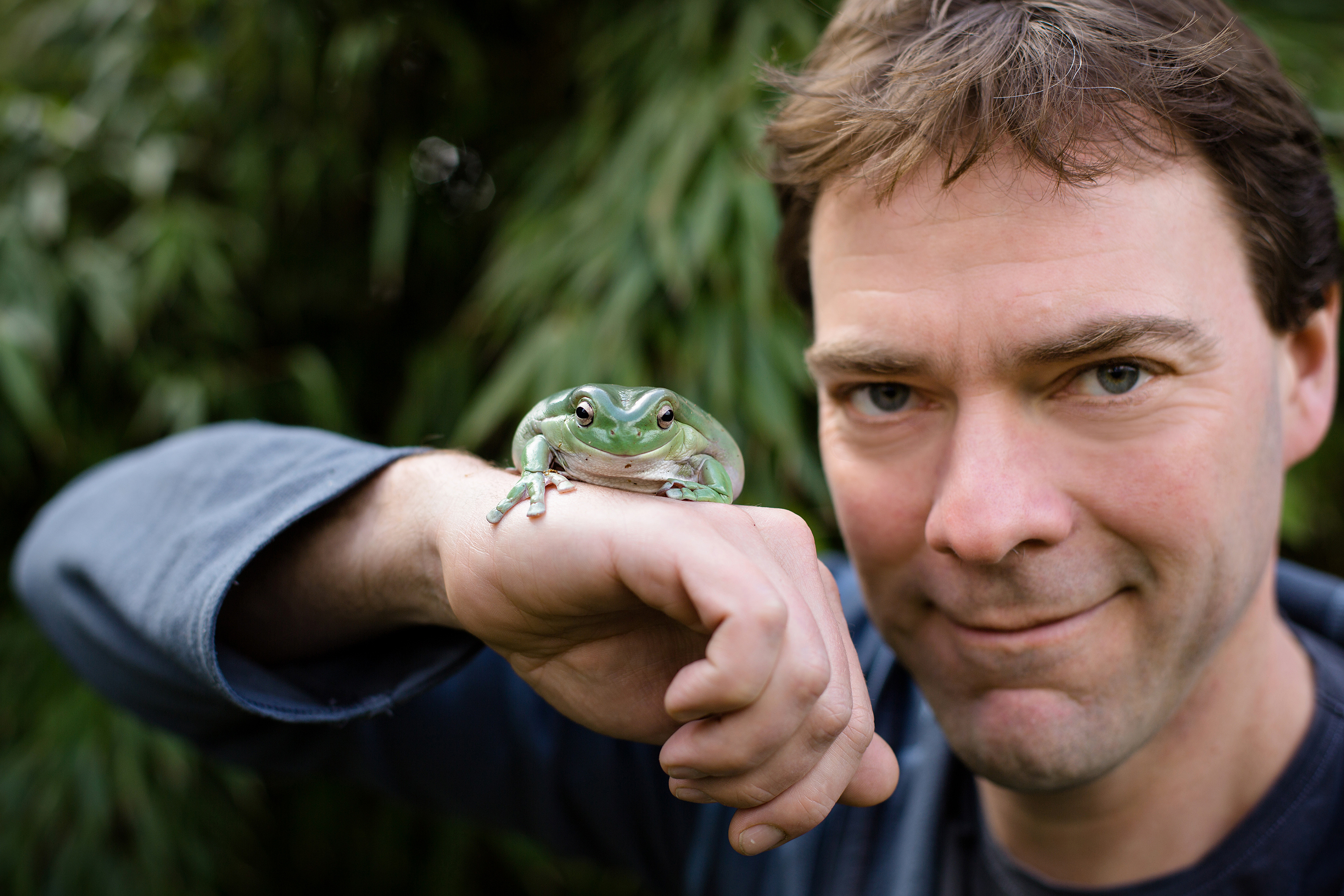 The urgent need to slow climate change is well understood, but what’s less appreciated is the need to save the biodiversity that underpins it. “As scientists, we’re interested in the opportunities biodiversity lends us, but also in the threats,” says Matthew Fisher, Professor of Fungal Disease Epidemiology. “COVID-19 is an obvious example of biodiversity gone bad, but it’s also essentially a marker of a much wider process – the world’s ecosystems are being rewired by the rapid environmental changes we humans are imposing.”

Fisher points out that, as a planet, we’ve been through five mass extinctions and we’re now in the sixth. Industrialisation and globalisation have put humans into very close contact with certain ecosystems for the first time, leading to threatening interactions. “Industrialisation is also changing our environments and we start to lose species either because they’ve been eaten or there’s nowhere for them to live. How do we bend the curve of biodiversity loss to get away from that extinction rate?”

Fisher and his colleagues examine the complex macro-ecological processes causing these impacts, often using libraries based on millions of DNA markers alongside in-the-field monitoring. “Using big data genomic technologies, we can produce readouts of what’s out there, which enables us to set down very complex baselines of biodiversity. So we can tell when something’s changed, or if we’re losing species. We then try to translate that information into action the world needs to take.”

Key to all of this, says Fisher, is sharing scientific knowledge with people who can effect the necessary change. “When you understand biodiversity is being lost and you have some form of metric, you have to engage with policy-makers to argue why this is important. They’re the only ones who can change the trajectory of society, most notably through the use of law and subsidy.”

This was a focus of a recent debate hosted by Professors Fisher and Savolianen at Imperial’s Georgina Mace Centre for the Living Planet, bringing together key figures from across the worlds of science, academia and politics. “When dealing with something as intrinsic as biodiversity you need all those voices in the room, you need the scientists to speak with the politicians,” says Fisher, “because otherwise it’s just an echo chamber. “Encouragingly, there were no surprises – in that everyone recognised the absolute importance of biodiversity for our cultures and economies to continue. It’s understood that the problem of biodiversity loss is not an extreme stance or a hippy idea – we all understand that the ecosystem functions provided by intact biodiversity is an essential underpinning of a healthy humandominated planet. We all have some level of eco-anxiety because we all understand the scale and depth of the problem.”

Fisher says that there is widespread consensus that for the UK to achieve its net zero gains, it’s essential to address biodiversity. “The two key processes – the need to decarbonise our economy and the need to strengthen our biodiversity and its ecosystem functionings – are interlinked, but scientists are consistently saying it’s not happening fast enough. “People are realising the link, however. After the summer we had – a 1 in 500-year drought – I doubt the public would push back against policies to preserve biodiversity. People have seen shrubs dying and biodiversity lost in their own gardens. “It’s a massive challenge but I’m optimistic. I believe in the angels of our better nature, that humans essentially will accept sacrifices for the greater good. We’re locked into some pretty desperate trajectories, but we will win through.”

Professor Matthew Fisher is Professor of Fungal Disease Epidemiology and co-director of Imperial’s Georgina Mace Centre For The Living Planet.