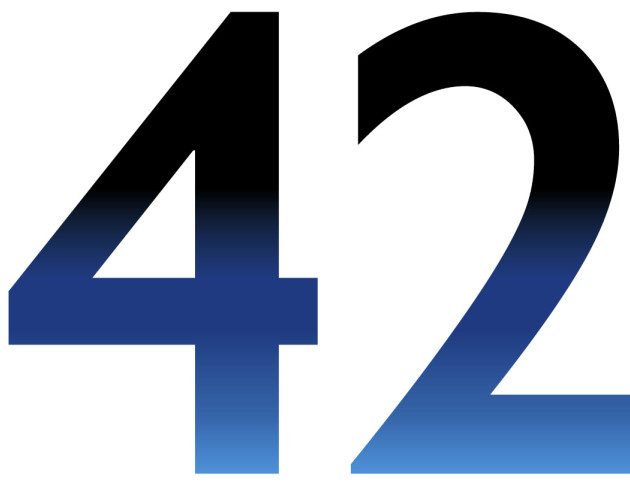 For Dr Jess Wade it is: can chirality revolutionise developing technologies?

From corkscrews and spiral staircases to snail shells and a DNA helix, there are plenty of examples of curves in the natural and human-made world. And what sets some of these apart is their ‘chirality’ – the fact that they cannot be mapped directly on to their mirror image. Think left- and right-handed scissors or golf clubs.

Chirality matters, says Dr Jess Wade (MSci Physics 2012, PhD 2016), Research Fellow in the Department of Materials. Take the methamphetamine molecule, for example: twisted one way, it’s the illegal drug crystal meth; twisted the other and it’s an over-the-counter nasal decongestant. Now Wade is figuring out how to exploit this molecular twist, with huge applications for advanced technologies.

“For a long time people didn’t recognise chirality as important or useful,” she explains. “Then we had a revolution in the world of semiconductors, and scientists realised it was possible to create tailor-made electronic devices from carbon-based molecules.” The result was the development of organic light-emitting diodes – or OLEDS – the technology that makes possible the super-light, super-thin, super-bright phone, television and laptop screens we all take for granted.

Chirality makes these organic semiconductors more awesome. It’s all to do with how molecular shape impacts the electrons that pass through them, or the light that is emitted from them, says Wade; the molecules’ chirality, or how they’re twisted, make electrons and photons spin a particular way. Current and future technologies depend on the precise control of that spin.

Established strategies to achieve control in these applications rely on expensive materials and ultra-low temperatures. But Wade’s Chiral Materials Team have pioneered an alternative approach to control photon and electron spin in organic materials through the development of new organic semiconductors.

As well as winning them the Royal Society of Chemistry’s Materials Chemistry Division Horizon Prize this year, their work has potentially far-reaching implications. “Take brain imaging: as electrical signals are sent between your neurons, your brain generates really small magnetic fields. If you want to monitor these weak signals, you perform magnetoencephalography, which currently relies on bulky and expensive superconducting quantum interference devices to generate the required sensitivity. If you could develop flexible, lightweight room temperature operable devices that can detect super weak magnetic fields, you could completely revolutionise healthcare.

“There are so many extraordinary applications of chiral molecules, which can make existing technologies more environmentally friendly, as well as opening the door to technological innovations that don’t even exist yet.”

Dr Jess Wade is a Research Fellow investigating spin selective charge transport through chiral systems in the Department of Materials.