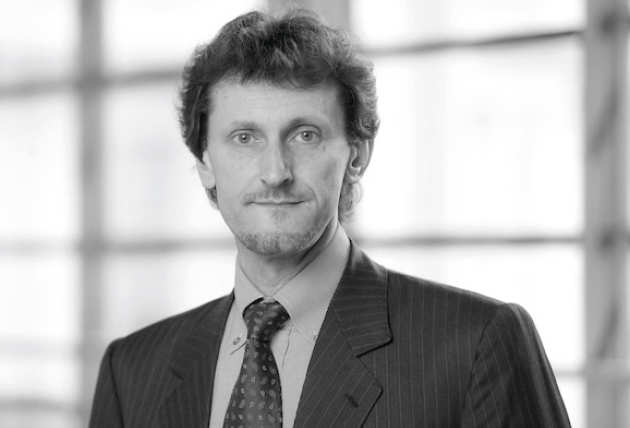 I know from my own personal experience just how difficult it is to keep your family eating healthily – I have three children aged seven, nine and 13, and it’s a constant struggle to keep them away from sugary snacks and drinks. But I’m not the only one to wish that my children ate fewer treats – government is also keen to encourage us all to eat more healthily both for our own good and to reduce the burden on our health service. The interesting question for researchers such as myself at the Centre for Health Economics and Policy Innovation is finding out what actually works.

We know, for example, that taxes – such as the ‘soda tax’ of one peso per litre on sugar-sweetened beverages introduced by the Mexican government in 2014 – can indeed be effective. (Research has found a six per cent reduction in the consumption of sugary drinks in Mexico in the first year.) But taxes cannot be seen as a magic bullet in the fight against obesity.

The single most important contribution taxes can make is in sending a message to both consumers and the entire food system. The landscape is changing – only 10 years ago you couldn’t even talk about taxing food for improving health. But taxes are not simple tools, and designing them to engineer an improvement in people’s diets is especially complex.

My team and I create advanced computer simulation models to demonstrate the impacts of public policy on human health. If you introduce a sugar tax, as the UK government is currently considering, you first need to be able to demonstrate to policy makers the likely results. There is a danger the models we economists work on are seen as simply black boxes – the policy makers don’t understand what goes in and what comes out. It’s my challenge to make our very complex research models, whether it be on the economics of obesity or the widespread effects of harmful alcohol abuse, relevant.

I wish my children ate fewer treats – but not all government intervention works."

The work of my team was instrumental in supporting the development of Mexico’s antiobesity strategy, today one of the best examples worldwide.

When it comes to chronic diseases linked to behaviours such as poor diet, lack of physical exercise, smoking and the abuse of alcohol, ‘epidemic’ is not too strong a word.

The important difference between this epidemic and those caused by infectious diseases is that chronic diseases spread through social transmission networks. Which is something governments, with the help of economists, can do something about – provided they have the will. Our predictions can help.

At the Centre we have an explicit goal of influencing government policy. If your behaviour only affects your own wellbeing, there is very little that Many people’s perception of what is good or bad for you is entirely misguided I governments can do, other than make sure you understand the consequences of your choices. But if others share the consequences of your choices, or your unhealthy habits are passed on, then governments can, and should, intervene further. To do so effectively, they first need to understand patterns of behaviour and how they can be changed.

Our behaviour is only to an extent down to individual choice. We are all affected by the behaviour of those around us and by the environment in which we live, and that is particularly true when it comes to children.

Many people’s perception of what is actually good or bad for you is entirely misguided, which is not surprising given the mixed and often conflicting messages they receive from various sources.

It’s my team’s task, through our economic models, to show policymakers the ways governments can help reduce the burden.

Franco Sassi is Professor of International Policy and Economics at the Centre for Health Economics and Policy Innovation, part of Imperial College Business School.