All about the team 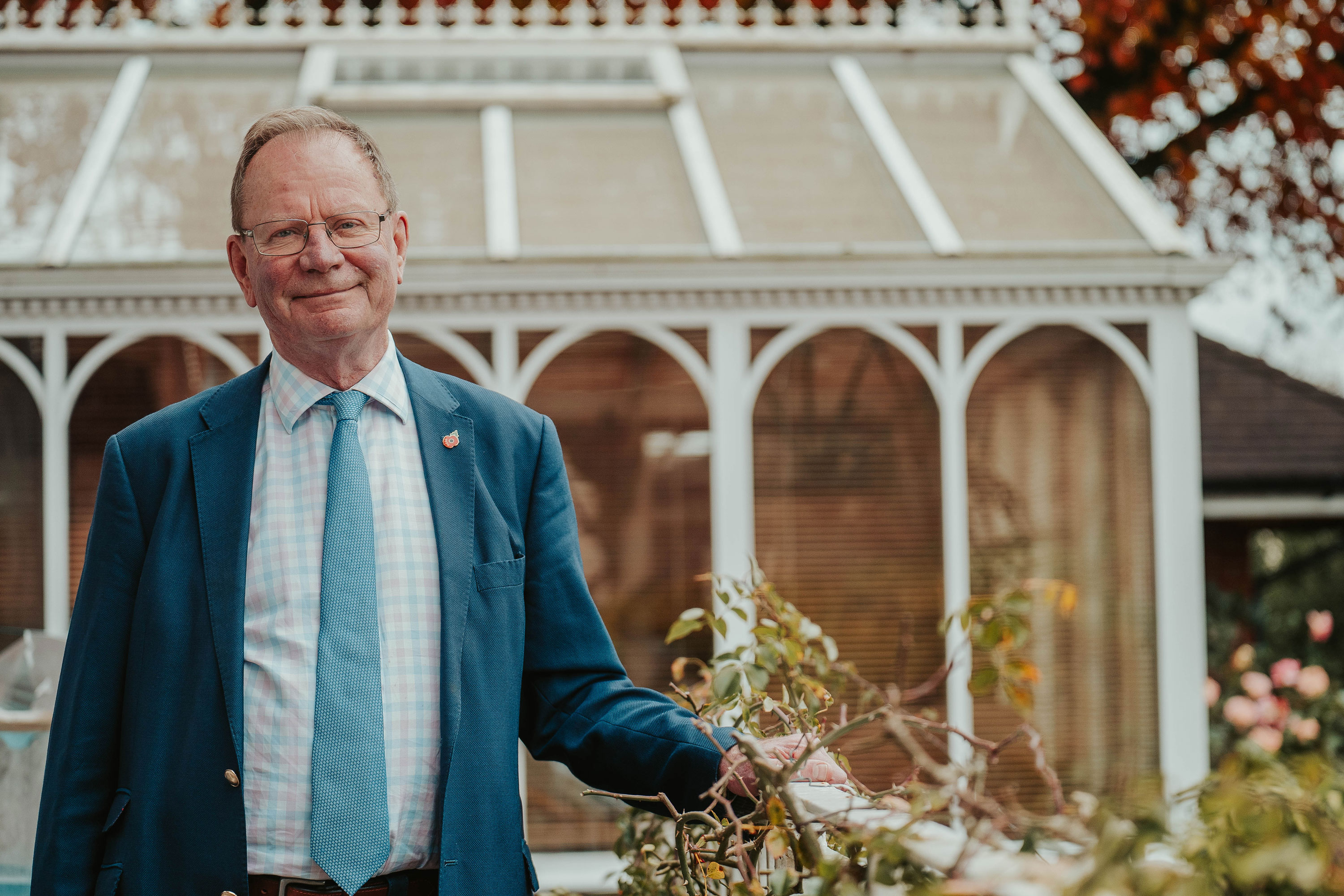 Scientific research can sometimes be a lonely path, but I truly believe that “team science” is the best way to achieve success. That emphasis on teamwork was never more vital than when I was able to intervene on the Ella Adoo-Kissi-Debrah air pollution case in 2020, for example. And I hope that same can be said if we’re able to release our anti-asthma therapy for viral infections, such as COVID-19. In both cases, it’s all about bringing together people from different disciplines to translate scientific discoveries into societal benefits.

When medical people go into research they usually like to see something beneficial come out of that for patients. But if you’re not careful, research can quickly become a selfish experience, where you’re just pursuing your own personal interests. It’s why I was particularly proud that we we were able to work on some of the earliest exposures to air pollutants in humans here in Southampton. That enabled me to to start beginning to inform government about where air pollution legislation should be going.

Because of this work, when I read about Ella Adoo-Kissi-Debrah, who died of asthma in 2013 at the age of nine, I could recognise the patterns. Ella’s mother didn’t know, and neither did her human rights lawyers, that air pollution might have been to blame – we had a meeting and it was a eureka moment. I was able to provide the evidence to the Coroner’s Court in 2020 that turned the case.

It’s been a lifetime goal. My early career research was focused on why people developed asthma and what was it about their lungs that meant that they experienced these unpleasant breathless attacks, at a time when asthma was very much treated as a symptom. I went to Harvard for a couple of years and learnt a lot of biochemistry and cellular biology, and then came back to establish what I’d learnt in humans.

If you’re not careful, research can become a selfish experience

Back in the early 1980s, we were the first to put a fiberoptic bronchoscope down into the lungs and take biopsies of the bronchial tubes to study what was going on in the airways during these asthmatic episodes. That work led to the first Global Initiative on Asthma guidelines for asthma treatments. The focus had moved from away from just symptomatically treating the patient, towards preventing the attacks in the first place.

Among the factors that make asthma worse, of course, are viruses. David Tyrrell, the virologist who had first discovered common cold viruses, Seb Johnston (now at Imperial) and I set up a whole new research direction on viruses and asthma. It brought me into contact with
a completely different range of people with different specialisms, but the technology was the same.

That was a very exciting time because it led Donna Davies, Ratko Djukanovic and I to establish our pharmaceutical company Synairgen in 2004. Our research showed that asthmatic people couldn’t defend themselves properly against common cold viruses because of a missing chemical – interferon beta. We patented the discovery and developed an anti-asthma therapy for viral infections.
Interferon beta turns out to be the same chemical that SARS-CoV-2 manages to get round when it infects human beings. Synairgen is now focusing on a new treatment for COVID-19 that, if our current clinical trials return the results we hope for, will be available to patients by the end of 2022.

We had to raise substantial funding to make those trials happen and having spent my whole life in the medical community, going to the City of London to pitch for funding was a very different experience. The team-based approach really came into its own as we brought people with experience in this world on board to offer advice and training. I’d like to think our work is genuinely groundbreaking, but it’s only possible because I am focused on that team ethic; respecting the skills and abilities of those outside my field has been key.