Dr Emma Cavan from the Department of Natural Sciences investigates a tiny creature with a big role to play in fighting climate change.

Despite a lifetime love of the sea, it wasn’t until Charles Darwin intervened that Dr Emma Cavan’s career really began. “I’d originally planned to work in medicine, but then I read how Darwin studied medicine for a year, got bored and dropped out to do natural sciences. It was a eureka moment.” Realising her passion was the darkest depths of the ocean, she applied to study marine biology at Southampton and never looked back.

Growing up by the coast in Bournemouth, the sea has always been a constant in her life. “I loved rock-pooling as a kid, and when I wasn’t at the sea I would be in ponds,” she says. “I was also obsessed with watching anything on TV to do with the ocean. My mum and I would hunt down documentaries and watch them on the sofa together.”

Now, as a Research Fellow at the Department of Life Sciences, Cavan’s work focuses on how climate change and fishing impact the ocean’s biological carbon sink – an ecosystem that absorbs carbon and prevents it from being released into the atmosphere. These days you’ll mostly find her on dry land, but research trips have taken her to such far flung places as the Southern Ocean. “We were surrounded by penguins in the water every day and fin whales swam around the boat. It was incredible.” 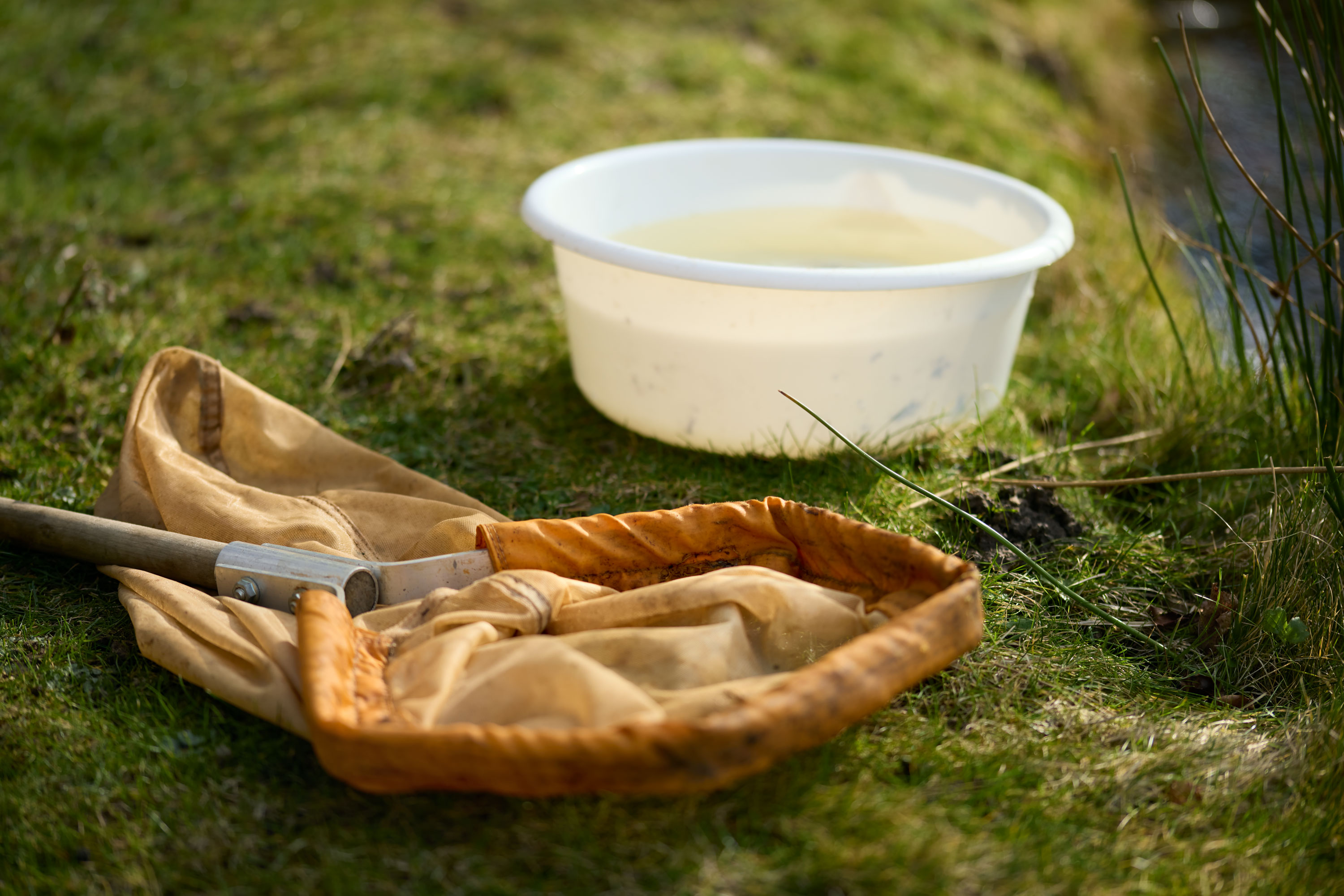 As impressive as those mammals are, it’s now a far smaller creature that commands much of her attention: the humble krill. “Krill are a bit like prawns, but smaller – about the size of your little finger,” says Cavan. “You’ll see them on shows like Blue Planet because many baleen whales eat them – so do penguins, seals, albatross and other sea birds.”

Antarctic krill – a distinct species – are a vital part of the Southern Ocean’s food web, but they also have another important function. “They poo a lot,” says Cavan, explaining that the swathe of carbon-rich faecal pellets then sink to the ocean floor, in effect capturing and storing the carbon over the long term.

But krill are in danger. “They’re getting hammered by both fishing and by climate change,” says Cavan, pointing out that they are caught for pet food, fish oils, aquaculture and even human consumption, while young krill could lose their vital habitat under the sea ice. “We need to leave enough krill in the ocean to make sure the carbon sink provided by their faecal pellets continues. Otherwise, there might be more CO2 in the atmosphere.”

Last year, WWF used Cavan’s study on the importance of krill as the basis of a short animated film created especially for the UN COP26 climate summit in Glasgow. “A two-minute cartoon can help explain what could be a really complicated, boring or abstract message,” says Cavan. “It’s really helpful to work with NGOs who have the power and resources to get the message out.”

Cavan advised on the film, and was invited to be in the audience when it premiered at COP26. “I felt really privileged to be there,” she says. “Though on a personal note, it was very overwhelming. It was a big deal leaving my [one-year-old] daughter for five days for the first time – and also just that realisation that she will be my age in 2050 – what will the world be like then?”

The experience crystallised the importance of her research, and how vital that it has a real impact. “If you talked about plankton poop or carbon cycling to the public when I was doing my PhD, a lot of people would switch off. Now everyone is a bit more interested.”

There is another reason for optimism, too – the Master’s and PhD projects she supervises. “Climate science is potentially quite a scary and depressing topic, and it can be a challenge to get students to consider specialising in environmental research. So it’s really cool when you can inspire and excite them. When students are interested in my research or have their own eureka moments, I find that really rewarding.”