Not just hot air: the partnerships that could redefine energy policy 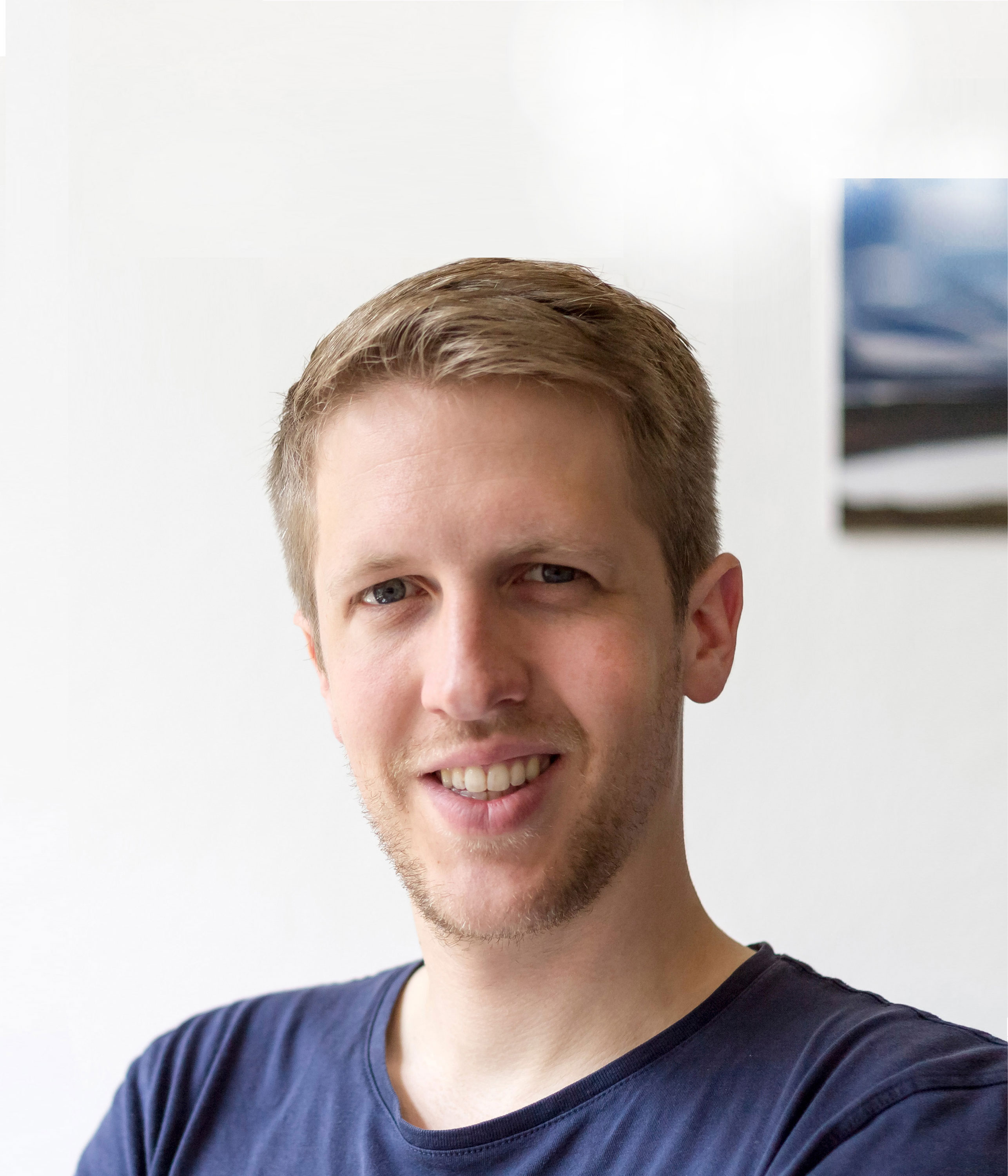 By 2030 every home in the UK will be powered by electricity from offshore wind farms – if government plans come to fruition, that is. At the 2020 Conservative Party conference, Boris Johnson set out a green recovery from COVID-19, including increasing its current target of installed offshore wind capacity from 30GW to 40GW by the end of the decade. But government promises are one thing – the challenge is turning often very sincere political ambition into specific policy, especially in areas as time-critical as tackling climate change. “The clock is ticking,” says Dr Malte Jansen, a research associate specialising in renewable energy and system transformation at Imperial’s Centre for Environmental Policy. “If we want to make net zero, this is the decade to make decisions. There is no time to waste.”

“In terms of ambition, this government is certainly delivering,” says Jansen, “but I want to see concrete policies. That’s where the friction lies and the delays happen, preventing us from acting more quickly. There is a disconnect between what we want as a society and what it means for policy, and therefore how quickly we can make such plans a real-world reality.”

Jansen recently joined the Royal Society’s Pairing Scheme, which every year partners 30 research scientists with UK MPs and civil servants, giving both a valuable insight into how research findings can inform policy making. “I’ve been paired with Johnny Oates (Lord Oates, Liberal Democrat Lords Spokesperson for Energy and Climate) and we meet regularly to discuss topics of the day and wider energy and environmental issues.

“This is an opportunity for researchers to get into Westminster, to inform, discuss and crucially give evidence for why things have to change – and how they can. I am currently talking to Lord Oates about what needs to happen now for offshore wind to be rolled out. This isn’t about just building enough renewables – in the UK we’re reasonably far along the line of decarbonising our electricity system, but the recent increase in gas prices shows you the importance of being independent of natural gas and oil.”

“My research, which I am sharing with Lord Oates, contributes concrete evidence that offshore wind is subsidy free, and actually pays back to consumers. Providing this hard evidence against, say, any arguments that offshore wind is expensive, enables politicians to go forward faster and stronger, giving them the facts and the confidence to make the right decisions quickly.”

Working so closely with policy makers means pairing partners such as Jansen can anticipate the questions politicians will ask in the future – and be ready for them. “I derive my research from those policy questions, so I’m ready when politicians need those answers,” he says. “It means they can act without delay to introduce policy that can mitigate climate change.”

And the communication, says Jansen, is a two-way street. “I’m hugely impressed by the deep level of knowledge Lord Oates has, but also that of his colleagues – Lords, MPs and civil servants – across Parliament, and their commitment to making things happen. The public only see the show, the entertainment of a Parliamentary debate or Prime Minister’s Questions, but the meaningful policy work happens months or years in the build-up to that, with parties on all sides often working together behind the scenes, such as the ‘Peers for the Planet’ cross-party parliamentary group. Academics have a huge role to play in that part of the process and make things happen more quickly.”

Although the Royal Society pairs a new cohort of academics and policy makers every year, the existing partnerships don’t end. “There’s no sense in either party saying ‘nice to know you, goodbye’,” says Jansen. “We keep having these regular conversations – sometimes on a particularly hot topic, but sometimes more general topics, with no agenda, and it’s often in these conversations you suddenly see an opportunity for our relationship to pay off. It’s a constant learning curve for me, understanding the real-world relevance and application of the papers I write. Seeing evidence go through to form policy is really rewarding, especially when you know it will make such a huge difference.”

Dr Malte Jansen is co-founder of the PowerSwarm network and Research Associate in Modelling Power and Electronic Systems, Centre for Environmental Policy.