The upside of Southside 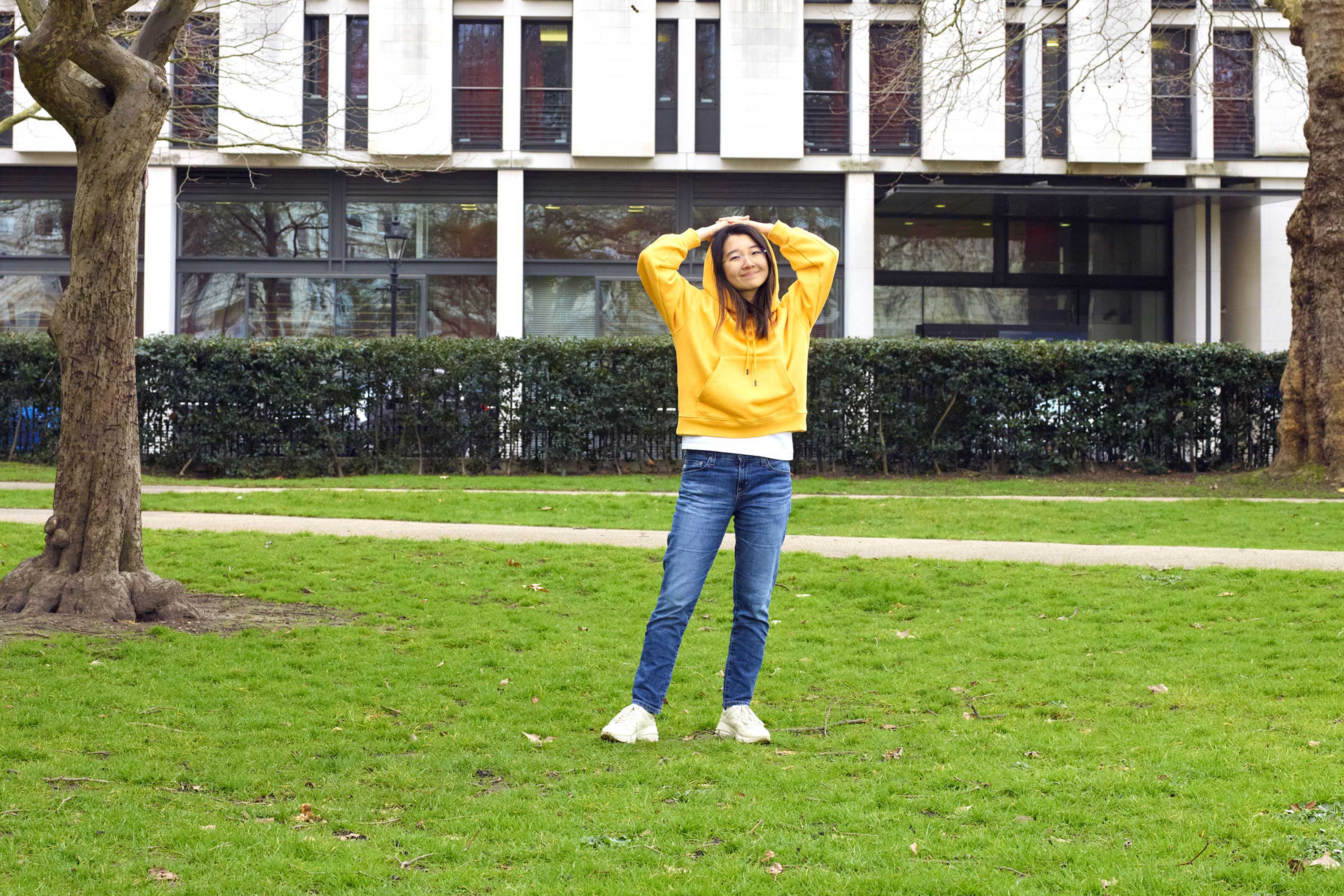 As a St John Ambulance volunteer, summer undergraduate clinical researcher at Charing Cross Hospital and final-year student, the past 12 months have been more than a little hectic for Erica Zhao (Biological Sciences, Third Year). As a result, she says, she has come to appreciate the fun and camaraderie at Southside Halls more than ever.

“There’s always something amazing going on, and you get to share it all with friends,” she says. “You can come back late from a party and there’s always someone to swap stories with. And some of my favourite moments have come at the most random of times – like when we gather for fire alarms, usually at weird times of the day or night, and get to see people studying, half asleep or running out from the shower.”

Zhao spent her first year in Selkirk, one of Southside’s four adjoining halls, and remembers it as the place to be. “It’s incredible to be able to go back there now, because it’s somewhere with really sweet memories for me. I appreciate it so much more from having been away, just being in that space again.”

The people are what make Imperial so awesome”

Originally from Toronto, Canada, Zhao was at first overwhelmed by London’s sheer size, but quickly grew to love the diversity. “The people are what make Imperial so awesome; just being able to share experiences with people from all over the world. It’s amazing what you can learn just by starting a conversation with a stranger in a lecture or over some food.”

That diversity stretches beyond the lecture theatre, too. “Like speaking to the junior doctors affiliated to Imperial on my summer placement at Charing Cross, to get a little insider information on how to work in a ward and how the hospitals run. I’d never been in any sort of clinical hospital before, so it was great to be in that environment and get a real sense of what it’s all about – and even understand some of the medical jargon they used. Being with St John Ambulance is rewarding, but that took it to whole other level.”

And Zhao couldn’t be happier to be back on campus. “There’s such an incredible buzz – in Southside for sure, but also all around the place. I really love Imperial, and I’m so happy to be back.”