To really compete in a digital world, today’s engineers need creativity... and a large stack of rough paper 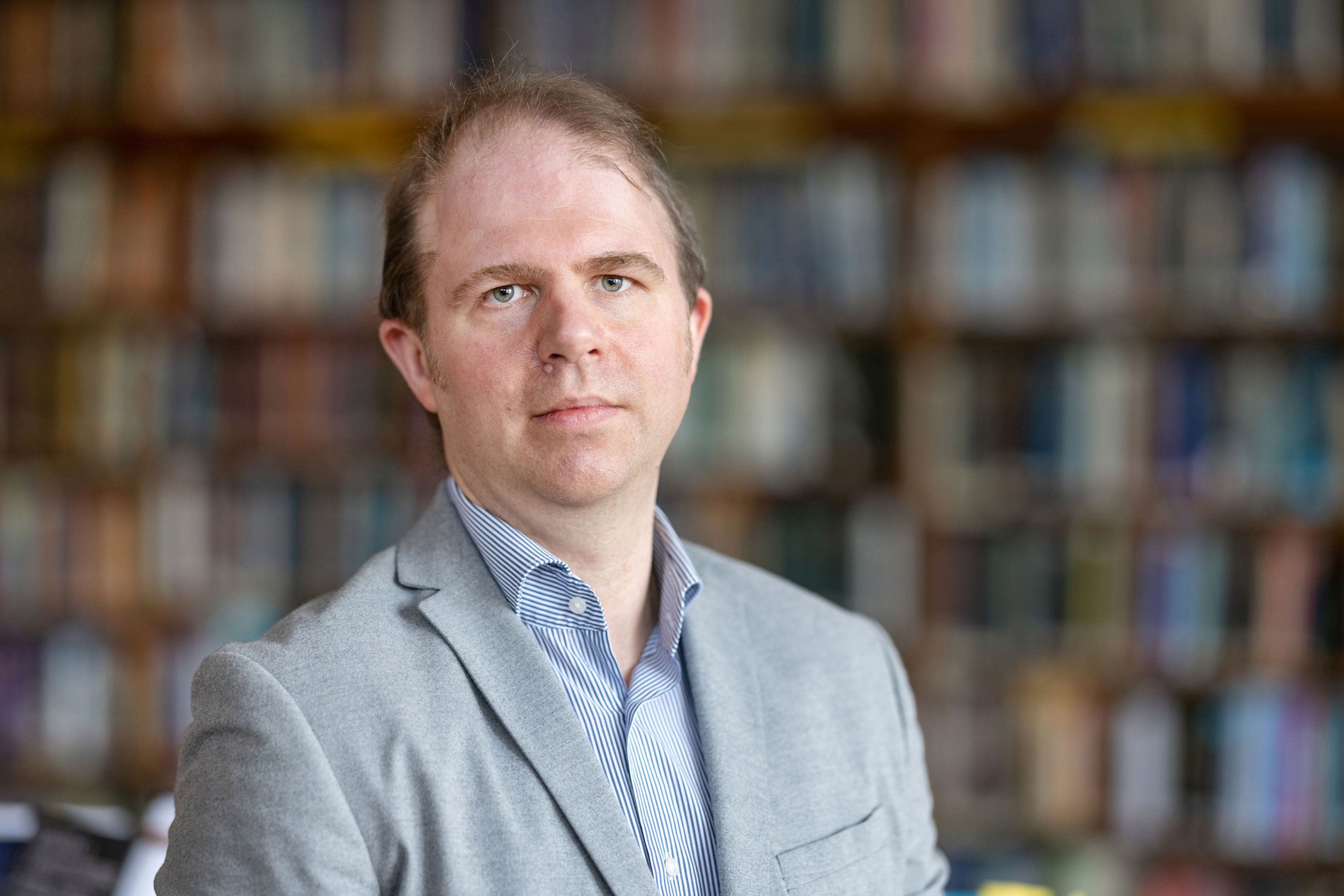 Ask an engineer to describe themselves and what would you expect to hear? Precise, logical and analytical for sure. But creative? My experience is that that’s not a word an engineer would normally use. Yet in an age when communication is more immediate than ever, the ability to get a point across with a quick sketch or make creative use of digital tools could be the difference between success and failure.

This emphasis on creative communication occurred to me as I was studying part-time for a Master’s in Education – while simultaneously taking over the drawing module for our first-year civil engineers. And I thought perhaps we could address the issues early on in that course, and in the process give our students a competitive advantage. So, we built the course around three ‘c’s.

The first is communication, of course. Engineers need to be able to explain their ideas to others. So, in this module you have to build something, but you also have to produce a set of instructions that allow others to build it. We build in paper, because everyone is familiar with it, it’s quick, it’s cheap – and critically, it allows failure. Also, unlike the 2D of digital, paper is 3D, which helps understanding.

We apply many constraints – on the number of cuts and folds that can be made, for example – because we find constraints lead to creativity. We tell them the best instructions come from IKEA and Lego, with very few words. And we often see the lightbulb moment, where students understand the series of operations necessary. Understanding that logic allows them to input the steps into design tools, like Rhinoceros and Grasshopper, often used in creative professions such as furniture, shoe and jewellery design, thus enabling them to get more out of the software. Finally, they have to give a two-minute presentation to present their design, using only six slides.

The second ‘c’ is collaboration. People achieve more in groups, and that’s how engineers work in practice. But it’s not how we learn at school, so students find that hard at the beginning. First, you have to turn up and pull your weight; second, you have to trust that others are playing their part, and relinquish control.

Reflection is important, so we ask them to critique each other – and they aren’t always very good at that. In maths and science, you’re usually right or wrong, so they aren’t used to the grey area of opinion. We make it anonymous and flip it, by marking them on the quality of their feedback, and that works well. We also split each group between paper and digital and get them to reflect to each other on what’s worked before they swap.

The third ‘c’ is convince. Industry leaders tell me they want to keep challenging their employees, but sometimes meet resistance. So, we’re looking for proof, not only that you had the idea, but that you took it as far as you could. This could involve your design changing completely from beginning to end. It’s about demystifying the idea. You should have ideas, but you should also be able to filter them, test them and not get too attached to them. We considered scrunching up all the pop-ups, but that seemed a bit much!

And an idea’s not enough, you have to be able to turn it into something tangible. Design isn’t linear – some say it’s chaos, but I prefer to think of it as a fairly involved flow chart. What we’re looking for is the beautiful rationale – the design logic – and we’ve seen huge improvements in coding once students get that logic right. Each time, we try and break the students’ design, but, if they’ve figured out the logic, it’s robust. We can’t break it!

Dr Andrew Phillips is Reader in Structural Biomechanics in the Department of Civil and Environmental Engineering.