Imperial’s Indian Society is preparing for the longest-running student show in the country. 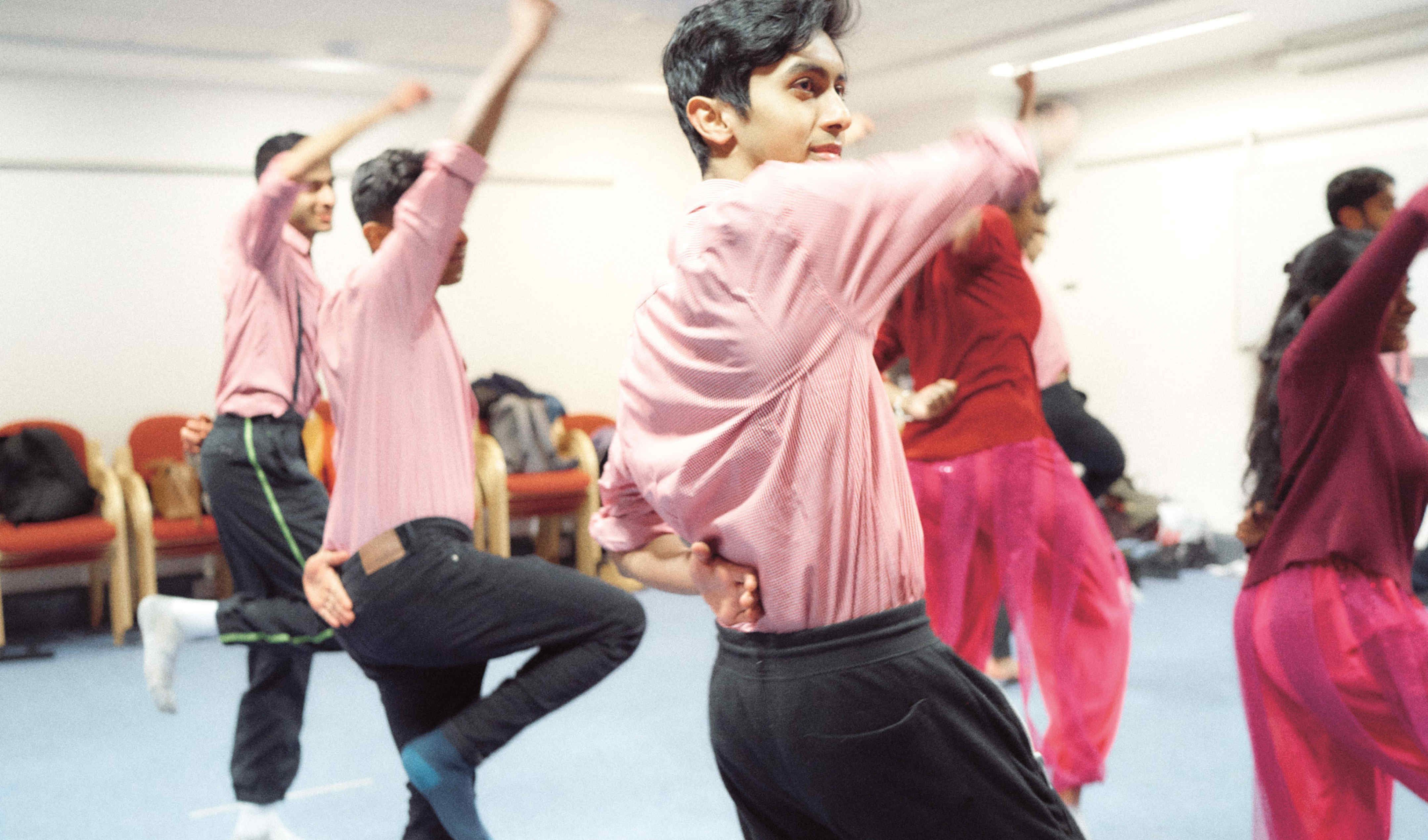 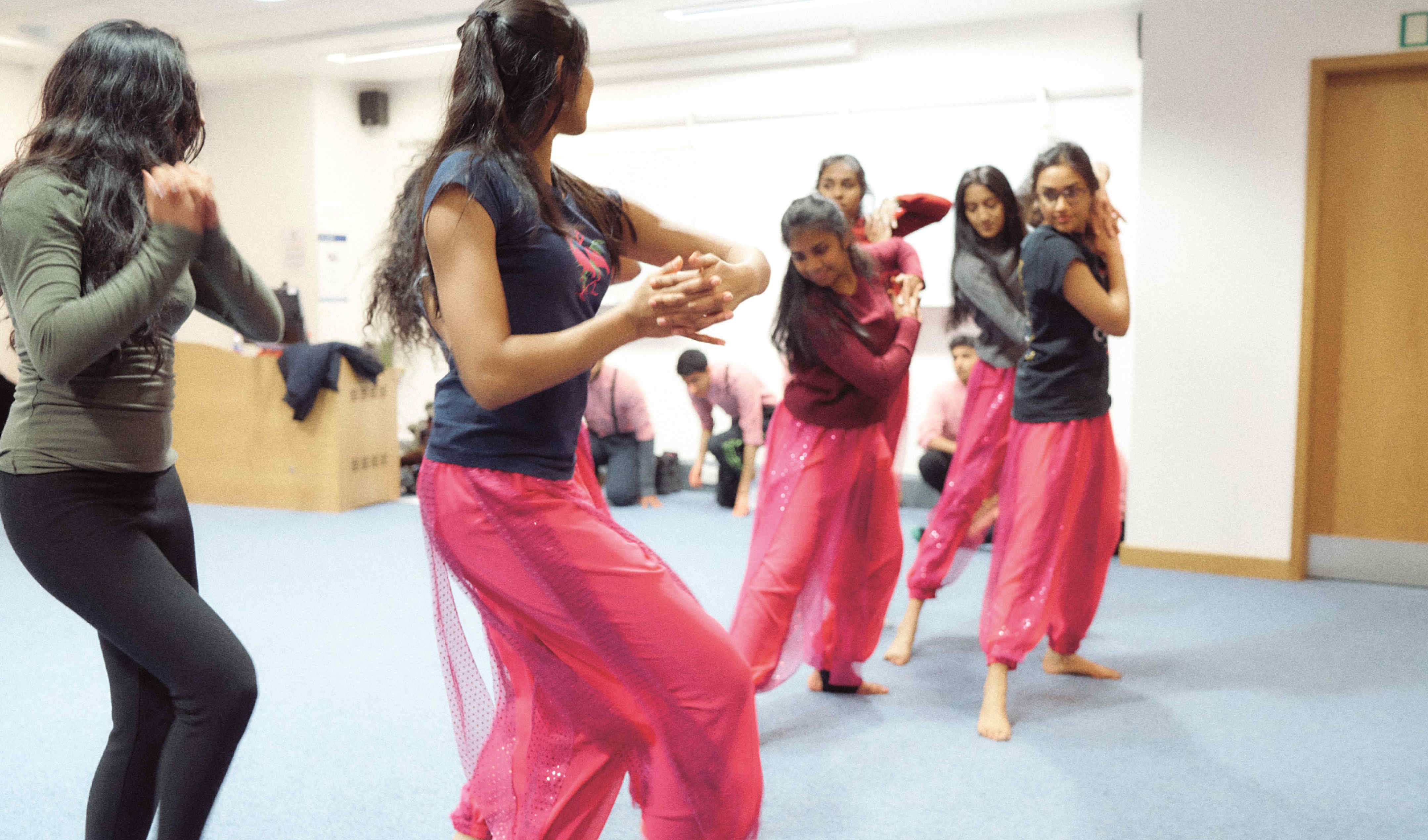 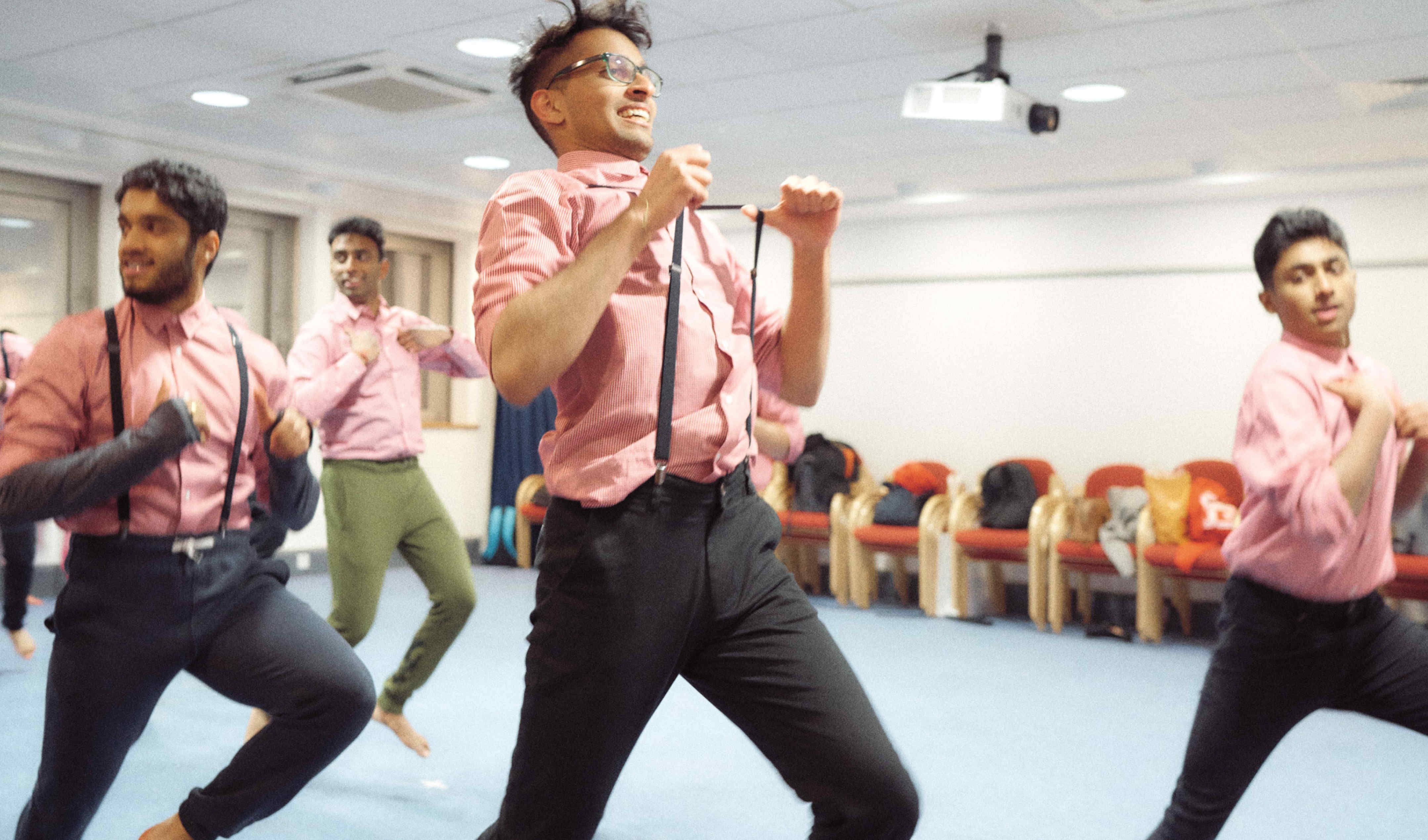 Producing a theatrical spectacular starring 130 amateur performers every spring term is no small feat, but the Indian Society has a tradition to uphold. Its signature show East Meets West is in its 26th year, making it the longest-running student show in the country. A multicultural celebration of music, dance and drama, it is held together by an original narrative each year – most recently, an Indian twist on the BBC’s Sherlock.

“My flatmate forced me to audition in our first year because she didn’t want to go by herself,” says Harshil Sumaria (Electrical and Electronic Engineering, third year), one of the society’s two presidents. “None of the people we met there had ever danced before, it was just about trying something new and having fun.”

It is a huge undertaking: more than 130 performers, and lines, music and dance to master "

Fellow president Arohan Subramonia (Mechanical Engineering, third year) also tagged along to support a friend and soon found himself in rehearsals – and performing at the Mermaid Theatre in the West End. “I probably should have been nervous, but I was oblivious to the fact that anything could go wrong because I was having such a good time.”

Not all the society’s social events involve putting on a show: the 22-person committee has also organised a bowling trip, club nights and a family scheme that matches older members with new students to help them settle in. But the lure of the stage is never far away.

In the autumn term, while East Meets West is in the early planning stages, the society shifts its focus to its other annual show, Just Bollywood. An inter-university dance competition, this takes place on campus every December and is another huge endeavour: ten student teams from around the UK compete by performing to a mix of Bollywood and chart music, and a panel of professional dancers and choreographers picks a winner.

Sumaria says the end of the last Just Bollywood was particularly special. “Arohan and I walked on to the stage to give the closing remarks and that was the first time we properly saw the crowd, which filled Logan Hall. Seeing all those people and knowing all the hard work had paid off is my favourite memory from my time in the society.” 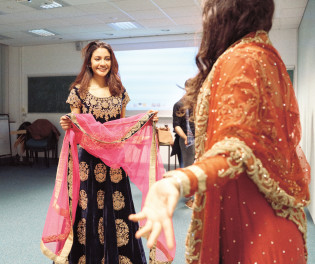 However, organising two shows a year can be stressful, and Subramonia says it’s challenging to balance the demands of being president with prioritising university work. “The upside is it teaches you good time management, but the downside is you’re worried about hitting deadlines.”

Both presidents say the hard work is worth it, however. “We had so much fun through the society in our first two years and this is the best way to ensure that carries on,” says Sumaria. Their complementary personalities make their partnership work, Subramonia says. “I tend to be quite overambitious and Harshil will say, ‘That’s a good idea but why don’t we do something more realistic’, so we often bounce ideas off each other.”

Earlier this year, they were awarded Best Indian Society and Best Presidents at the inaugural UK-India Youth Awards, but they say they couldn’t have succeeded alone. “We both felt that the award overlooks the work of the entire committee,” says Sumaria, “but they have been exceptional and an integral part of this year’s success.”

Subramonia says it’s a misconception that you have to be Indian to join the society, and that students with no desire to perform are also welcome: there are backstage positions available, or you could just be an enthusiastic audience member. Equally, though, no-one should let nerves hold them back. “It’s not really about performing, it’s more about meeting new people. And if you enjoy spending time with them, that overcomes any shyness or trepidation you might feel.”