"In China, the link between stock market and economy is broken. Why?" 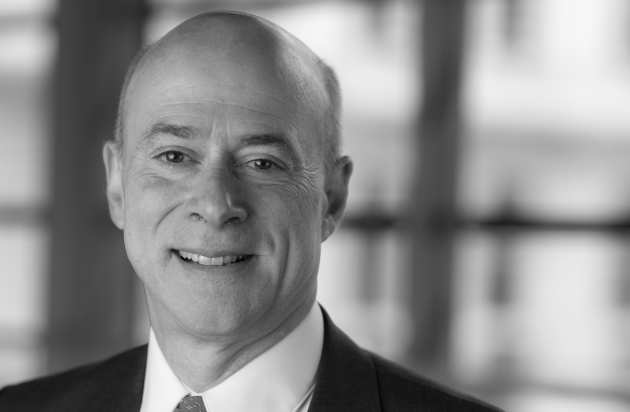 Professor Franklin Allen, Professor of Finance and Economics and Director of the Brevan Howard Centre.

he Chinese economy is a powerhouse. It has led the field for economic growth among major economies for the past 35 years. Its GDP has gone up nine-fold, outpacing both Taiwan and South Korea. And it has become the world’s largest market in terms of purchasing power parity.

Yet despite this, between 2000 to 2014, China has been home to one of the worst-performing stock markets in the world. An investor who took the plunge in the early 1990s would have ended up with almost nothing to show for it by 2014. Stashing the money in a deposit account would have been a better bet – and this is peculiar, because in most countries, stock markets are a leading economic indicator. If people think the economy’s going to do well, they buy stocks and those stocks then go up.

But in China that link is broken. The stock market, established in 1990, offers no indicator of where the economy is going. We wanted to understand why that is, and what the policy implications might be.

To start off, we compared the Chinese stock market with those in other countries – both emerging economies such as India and Brazil and developed economies like the US and European nations. One thing we discovered is that if you look at Chinese firms that are listed outside mainland China, they do much better than those on the domestic markets. This seems to hold true for those listed in Hong Kong, New York, London, Singapore and elsewhere. What’s more, we found that unlisted firms also do better than counterparts on the Chinese stock market firms, even when you compare ones of similar size, with similar characteristics and in the same industry.

We have documented two big problems. The first is with the firms chosen for listing. In China, getting listed is a political process and companies have to have the right connections. That means that the listed companies are not representative of the Chinese economy as a whole. Also, to fulfil the criteria, you have to make profits for at least three years. Many high-profile companies, such as internet giants Alibaba, Baidu and Tencent, are yet to make profits, although they’re growing extremely fast. Consequently, these companies are listed outside mainland China.

The other major problem is with corporate governance. Listed companies in China invest enormous amounts, compared with similar firms in other countries, but they don’t produce much in the way of cashflow or profits from it. We found that was primarily because they use resources inefficiently. There is also a lot of evidence of tunnelling, where unlisted parent groups get their subsidiaries listed on the stock exchange and then do transactions with them at artificial prices to extract money.

So, what can be done? Our main policy implication is that the China Securities Regulatory Commission (CSRC) should substantially lower the financial hurdles for stock-market launches and encourage more privately owned firms – especially those from growth industries – to enter the market.

This would improve the quality of the mix of listed firms. Our results also suggest that the CSRC We have documented two big problems: the firms chosen for listing and corporate governance. Reforms are needed to spur further growth should be more proactive about de-listing poorly performing firms, and ensure the listing process shifts from one based on political considerations to market-based concerns.

Finally, continuing efforts are needed to improve corporate governance. These reforms would enhance the efficiency of the domestic stock market, helping it to play an enhanced role in allocating resources.

The Chinese government is already taking steps to tackle these issues, but we would argue that this process needs to be speeded up. Thanks to the one-child policy, China has an ageing population. There is still a strong culture of children supporting their parents, but it is essential that people can save for their old age. Having a stock market that creates wealth for shareholders is an important part of achieving that – potentially averting a demographic time bomb in the world’s most populous nation.

Professor Franklin Allen is the author of various studies of the Chinese economy, includng the co-authored An Overview of China’s Financial System and A Review of China’s Institutions.