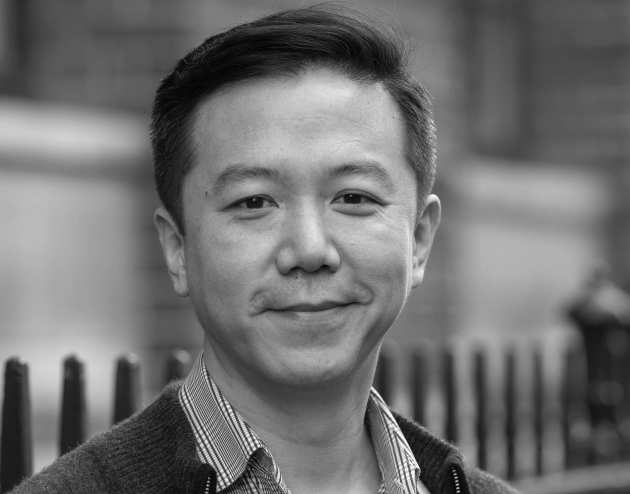 Dr Chris Chiu, Clinical Senior Lecturer at the Faculty of Medicine, explains his research into how vaccines can be used to harness the body's naturally produced defensive cells.

There were an estimated 16,000 annual deaths associated with influenza in the UK, according to the latest figures from Public Health England, and one in six paediatric admissions to hospital were for related conditions.

Each week around 30,000 of us went to our doctor with symptoms, and millions more were struck down with coughs, colds and flu, leading to millions of hours off work and placing  a huge strain on NHS resources.

At the root of the more severe forms of these illnesses are two viruses – influenza virus and respiratory syncytial virus (RSV). For the former, there is a vaccine, but strains mutate constantly so vaccine components need to be regularly updated, and some years they are a poor match for circulating strains. No effective vaccine is yet available for RSV.

But Dr Chris Chiu, honorary consultant in Imperial’s Department of Infectious Diseases, hopes to change that. “Although antivirals exist, the challenge is to get these into people early enough,” he says.

“The virus replicates so quickly, by the time most people start antiviral drugs, they already have the symptoms andit cannot be stopped. Because of this, vaccines are really the only practical way to protect most people in the world against flu and RSV.”

Chiu’s pioneering research focuses on how B and T cells – the body’s naturally produced defensive cells – can be harnessed using effective vaccines. His work will have a global impact – flu and RSV-related infection causes death across the world, particularly in developing countries. But, he says, the slow speed of testing, development and delivery of these vaccines is a major problem and needs to be accelerated by an interdisciplinary approach.

The Imperial Network for Vaccine Research, which launched last year and which he chairs, brings together experts from across the university to do just that. “We are at the forefront in understanding viruses, bacteria and parasites, the spread of disease, how microbes interact with the human body, through to methods to accelerate licensing and encourage take-up by a sometimes sceptical public. This network brings that all together.”

Imperial has also been announced as one of three partner institutions in the UK’s first Vaccines Manufacturing Innovation Centre, a £66m facility to accelerate vaccine development and enable quick manufacturing in the event of a UK or global epidemic.

“The UK has always had great inventors,” says Chiu, “but there have been historic hurdles to quick and efficient vaccine manufacturing. Working with the London School of Hygiene and Tropical Medicine and the University of Oxford, we are the only group of this kind in Europe, accelerating cutting-edge vaccine research in normal times. But in the emergency of an epidemic, we can pivot to get essential medicines out quickly.”

Around three million lives a year are thought to be saved by immunisation – now Imperial’s work can potentially save millions more. “Our work is vital in stopping the spread of disease,” says Chiu. “It’s great news that policy-makers are recognising that vaccines are essential.”