A time to explore

You might not be able to teach a spirit of adventure, but you can nurture and encourage it. Three Imperial graduates tell us how they have taken on the world (and beyond). Interviews: Sarah Woodward 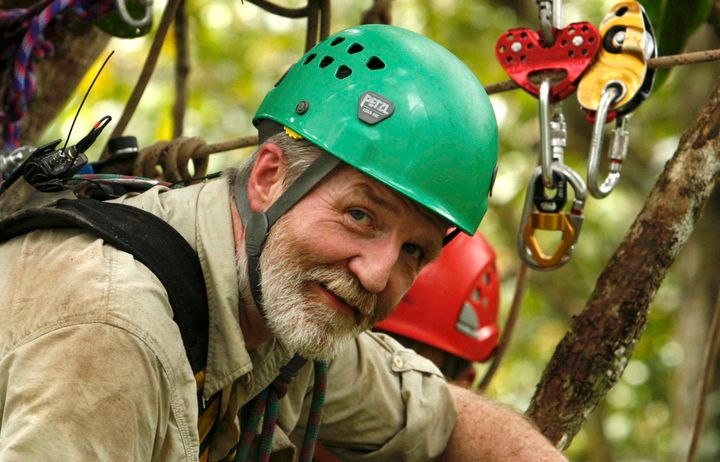 Q. Where does your love of insects come from?
As a child, I believed that we would one day name all the species on Earth, but by the time I was a PhD student there was a dawning realisation that we would never succeed. We may have named and described about 1.5 million species, but it is believed that there are between eight and 10 million out there still undescribed, mainly insects. If we carry on as we are, we are likely to lose over half the species on Earth without ever knowing they were there.

Q. How did Imperial fuel your passion?
I arrived at the Natural History Museum and Imperial for my PhD already knowing that, for me, insects would always be the main event. As a student, my world was concentrated on the plant bug family Miridae and my travelling was limited to around the UK to local collecting areas. But I was surrounded by eminent entomologists and spent a lot of time in the bar talking of following in their footsteps, although I was actually 29 and had gone on to Oxford before I set foot in my first rainforest.

Q. Did the rainforest live up to expectations?
Even now, it takes me an hour to cover 100 yards in the rainforest – there’s just so much to see! After three years surrounded by the vast and sometimes overwhelming collection at the National History Museum, I was ready to go out and look for species to add to their list. I was setting out to explore the world of insects – and I still find it just as interesting whether it is on my back doorstep or in some remote part of the world. Which is not to say I don’t still get the ‘wow’ factor when I am in the Amazonian jungles or the east African savannah, but I get my most incredible thrills from observing insects in the wild, wherever they are.

Dr McGavin is an award-winning author and academic and a regular on television, including as co-presenter of the BBC series Expedition, and has had several insect species named in his honour. 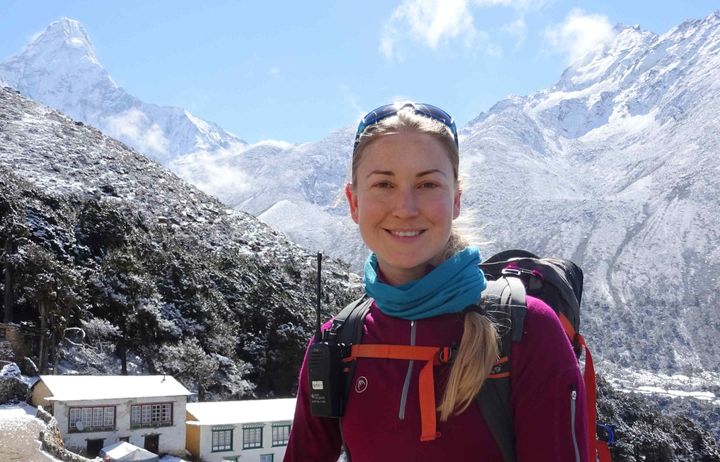 Q. How did you discover your wanderlust?
I learned to climb as a student at Imperial. I had always been a keen skier and hiker, and about halfway through my PhD I joined the Outdoors Club, to learn the basics on the climbing wall. I went on a sport climbing jaunt in Spain and a winter climbing expedition to Scotland, but there was so much snow we ended up skiing. Otherwise, I was very much wrapped up in my fusion physics and I was always motivated by the bigger picture of a new, clean-energy source.

Q. How did you combine travel and study?
My supervisor constantly reminded me that I was studying plasma physics, not just fusion – and plasma is tremendously abundant, making up 99.9 per cent of the universe. The most beautiful plasma in the world is the aurora, so when I finished my PhD I thought I really ought to get out there and see the incredible phenomenon of the Northern Lights. I set out to do it in the style of the old polar explorers, skiing across the Arctic wastes in a truly wilderness environment. I soon found that when it is a choice between stepping out of your tent to see the aurora or staying inside, safe from cold and polar bears, survival comes first.

Q. What is your biggest motivation?
No-one sets out to be an explorer. For me, it is the desire to find out more, and all of us have that hidden somewhere in us. Science is my exploration and I always say you don’t have to leave the lab to explore. Of course, I am very glad that my own scientific search has taken me to the wilds of the Arctic and to the top of Everest. But it is about people as much as place, and I am as inspired by the people I’ve met along the way – who share my curiosity and offer me new perspectives – as I am by the incredible scenery and beauty. 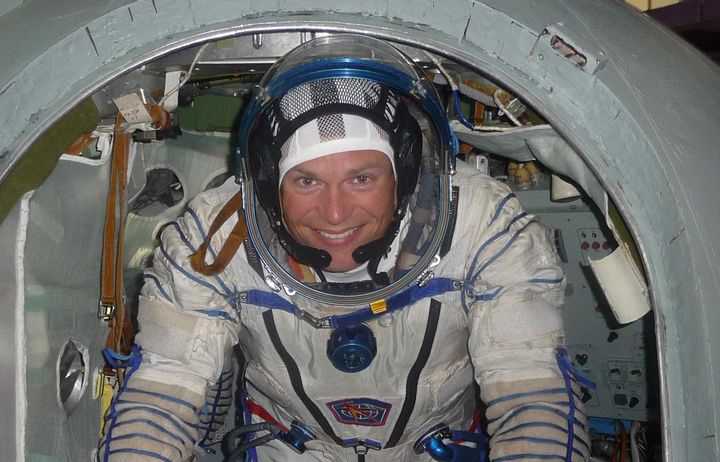 Q. Has it always been about space?
Like many small children, I was fascinated by science and dreamed of being an astronaut. As an aeronautical engineering student at Imperial, aiming to get a job working with satellite and space technology, I joined four other Imperial students on a canoe expedition through the Amazon in Venezuela, testing the use of the internet for scientific research in remote locations. Later, I joined the Exploration Society, climbed Mounts Kilimanjaro and Kenya, and went white-water kayaking in Peru.

Q. Becoming an astronaut is straightforward, right?
When I finished my degree, jobs in aeronautical engineering were hard to come by. I had been introduced to Schlumberger at the job fair and ended up working for a couple of years on off-shore oil rigs in the Republics of Congo and Angola. I still burned to be an astronaut, but if I hadn’t had that experience, I probably wouldn’t have made it through the selection process. Oil rigs and space stations have similarities – you are isolated, working non-stop in close proximity to your colleagues. But, of course, you don’t have the thrill of working in space.

Q. What’s it like in space?
Arriving at the International Space Station is simply indescribable and the peace that comes with weightlessness unforgettable. The exploration of space follows in the tradition of the great explorers of the 15th and 16th centuries who set out to discover the New World. Exploration is about science, but it is so much more than that. Astronauts are asking questions that have as much relevance to philosophy and religion as science: we want to know what is over the other side of the mountain, the sea or, in our case, in outer space –and could mankind live there in the future?

Dr Mogensen became the first Danish citizen in space in September 2015 on the 10-day ‘iriss’ mission to the International Space Station.